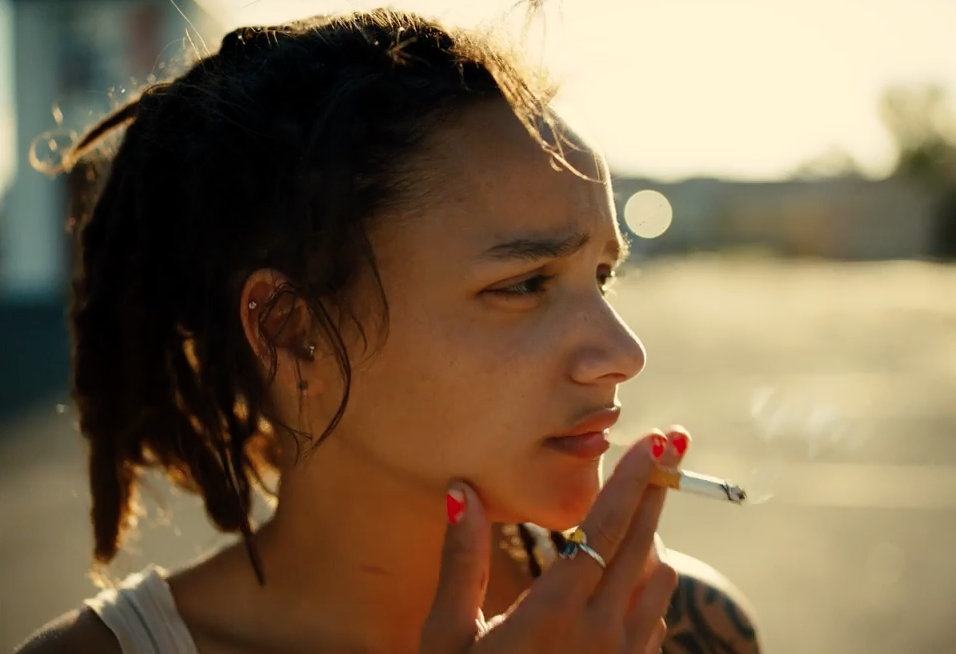 First, I now love the term ‘youthquake’ and think it can be used perfectly to describe this film.  It looks like a coming-of-age movie that got very angry & very high, but somehow in a good way both times.  And I have a soft place in my heart for Shia, especially after watching him watch his own movies.  That spectacle meant something to the poor guy, and I think it showed us a frightening amount about him.  Anyway, I’m ready to see him in more stuff, specifically challenging stuff like Nymphomaniac or Fury.  Speaking of fury, or in this case Fury Road, Riley Keough makes an appearance here too, the daughter of Lisa Marie Presley, and an actress I recently saw in a similar role in Dixieland.  She was OK, but she seems perfectly suited for this film.  As long as the unknown lead actress is as well, I think American Honey could be a quiet success.