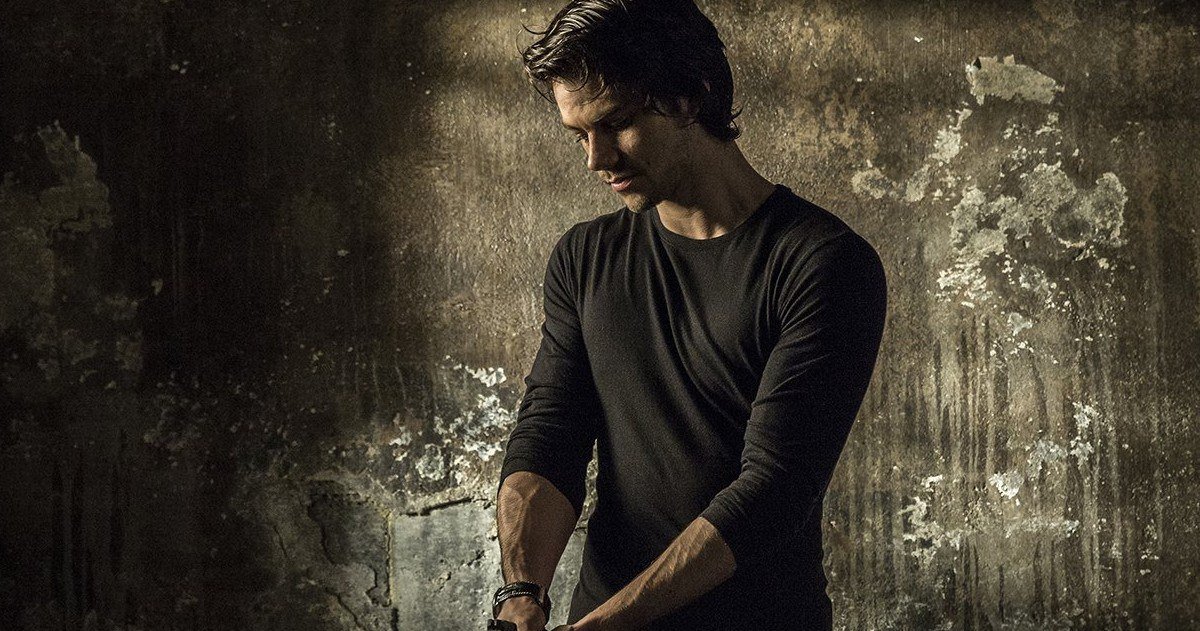 God the cliches, like a tidal wave of standard quips coming at us without end.  This movie is based on a best-selling book?  I can actually believe that; people are weird.  Michael Keaton does one good comeback movie and now all of a sudden he’s a great actor?  Nope.  And on an end note, these are some of the worst character names I have ever seen.