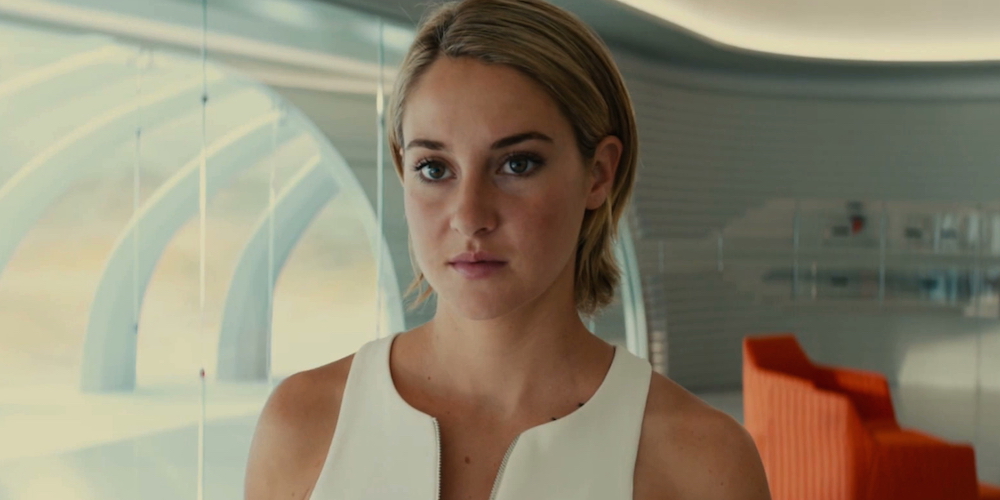 Since I’ve not seen any of the movies, I just attempted to read the summaries of all three books to see what all the fuss was about.  And guess what, it doesn’t make any sense.  There are a million factions, serums, hidden truths, stupidly named characters; it’s all very confusing.  I succombed to the Hunger Games series, but I’m glad I never let myself get sucked into this one; it’s terrible.