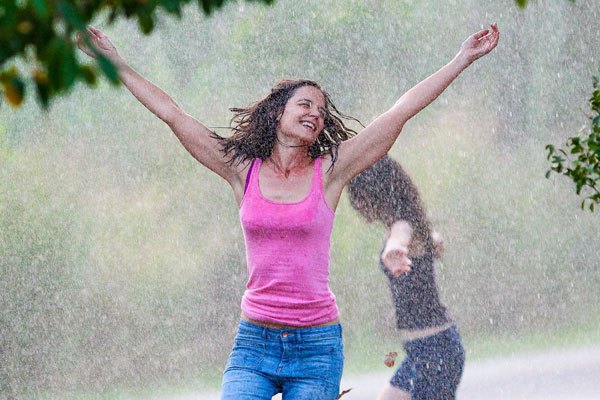 I actually liked Katie Holmes in the last film in which I saw her, Touched with Fire, but that’s basically the only good thing she’s done in decades.  Could she make a career resurgence?  Perhaps, but I don’t think directing yourself in an Oprah-style book turned movie is the way to go about it.  Holmes is not a director, and she will fail miserably here, I almost guarantee it.  Also, the actors surrounding her in this film aren’t good, so they won’t be any help, and this project as a whole will flop.