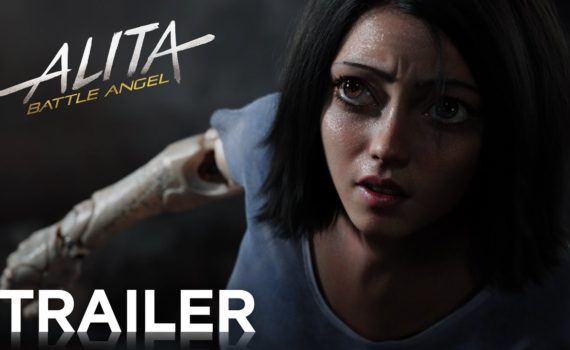 Based on a Manga comic, this film version looks like an odd mix of graphic novel and action flick, of robots and humans in a world gone nutty, of Sin City and Ghost in the Shell.  It’s not my style, so I’ll comment on something that I usually focus on in whichever film I see; the acting.  Christoph Waltz was someone we all thought was a great actor when Tarantino brought him to our screens, but literally every movie he does is either terrible or just annoying.  His talent has yet to transcend, and I’m beginning to wonder if he’s simply not as good as we thought he was.