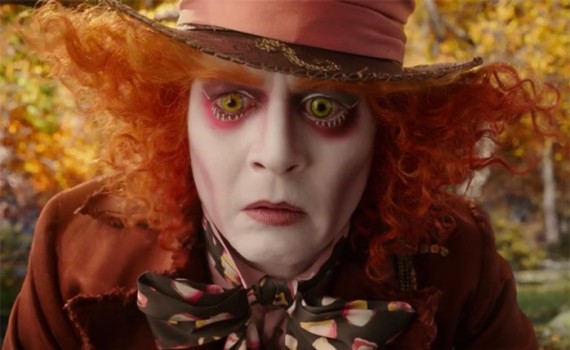 I only kinda liked the first Alice film they made 5 years ago, which seems to be the general opinion.  That one was directed by Tim Burton, so it had that odd, morbid air about it and was enough to grab our attention, even if the movie itself wasn’t wonderful.  Now they’ve got some other guy directing the same strange characters, with a slew of big names to drop: Anne Hathaway, Alan Rickman, Michael Sheen, Sacha Baron Cohen, Timothy Spall.  We’ll see, but I wouldn’t bet on this being amazingly better than the first, and we can all agree that the first was only OK.