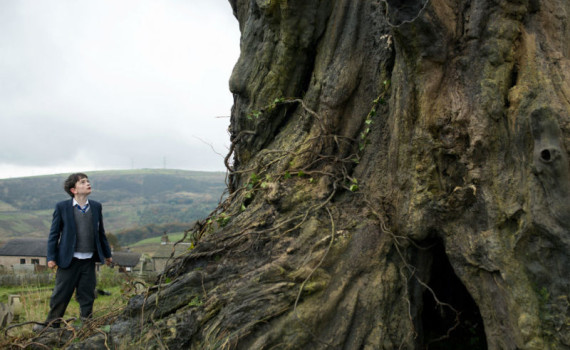 I don’t know this book, but I might have to remedy that.  Any movie based on a classic with Liam Neeson as the voice is good enough for me, and I’ll want to know that back story before I delve into the movie.  Also, I like Felicity Jones, but not so much Sigourney Weaver, she’s basically the worst actress I’ve ever seen.  The Alien movies made her career, but it’s a surprise that her actual talent hasn’t wrecked it.