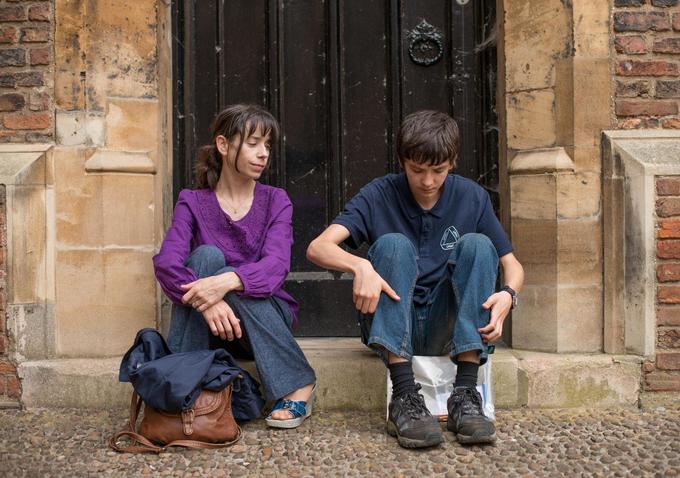 What is this, a modern Little Man Tate?  That movie was only alright, I assume this one will be better, but perhaps not by much.  I just don’t like Asa Butterfield.  I don’t think he’s got “it” and I think people will catch on to that eventually.  I like the adults in the cast, and hey I like the hopeful premise, but I think I’d rather just watch The Theory of Everything again.