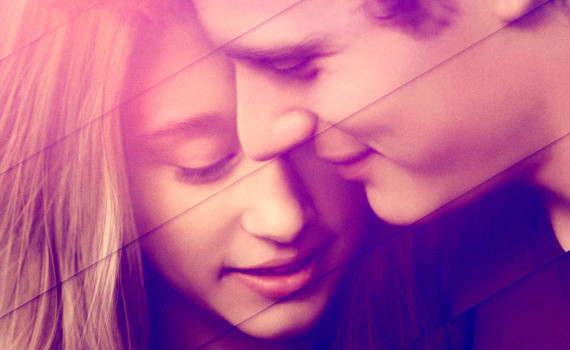 This is a blatant misuse of the “from the people of” trick.  Safety Not Guaranteed, The One I Love, Cyrus; those films have a very specific feel that doesn’t mirror this one at all.  And Hannah Fidell, who directed & wrote this movie, had nothing to do with those ones, as far as I can tell.  And just because the Duplass Bros. put up some money to make this film happen doesn’t mean anything as far as expectations should be concerned.  So, although now I just sound angry, I really don’t think this ends up being anything like the magical indie films I enjoy.