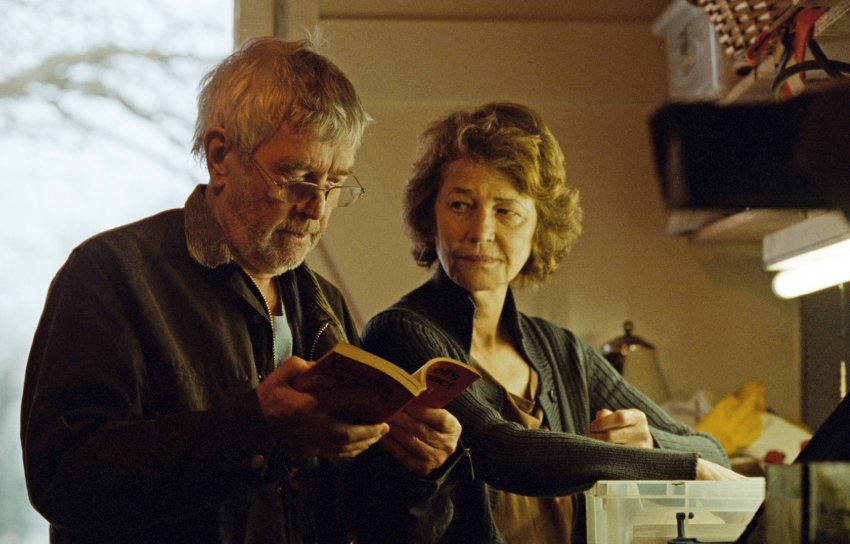 I saw Charlotte Rampling in Swimming Pool (2003) and she really impressed me.  It’s a pretty good movie with some shocking drama, and Rampling played her part as the quiet British woman very well.  I expect nothing less here, in a film that’s already getting Oscar buzz.  I’m interested to know what the secret is, how the characters deal with it, and ultimately how it effects the film.  Look for this one come awards time.