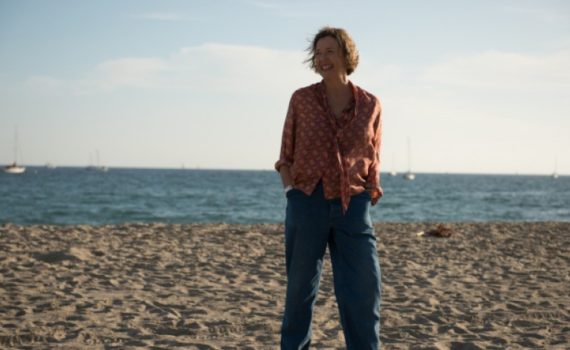 I just don’t see Oscar-caliber here, despite what the buzz surrounding this film is saying.  I dig the 70s groove, I love Billy Crudup, but I just can’t see the rest working in the way it would need to if it wants to enter the Academy Award conversation.