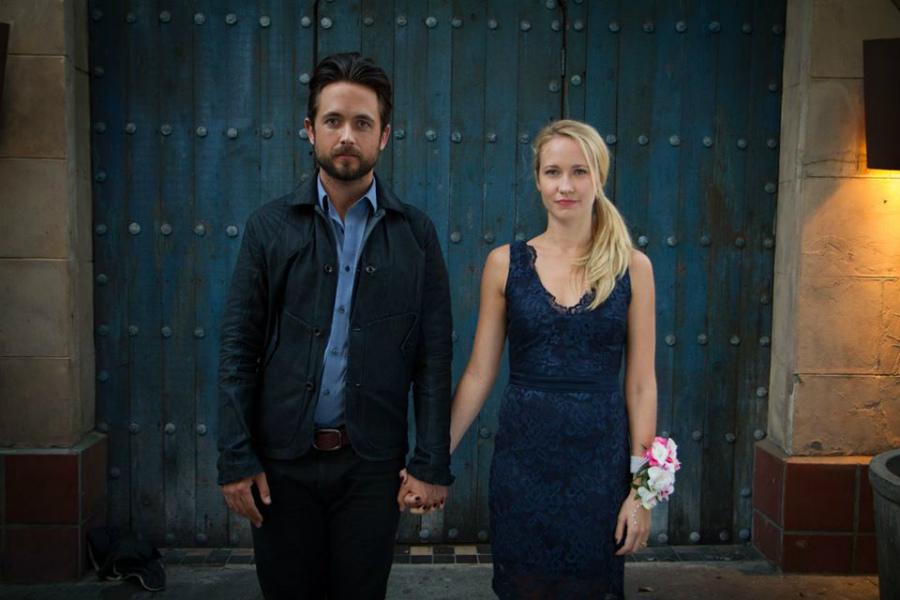 There simply isn’t enough here, in this film or in this trailer, to make this movie worth seeing.  Let’s give it the benefit of the doubt and say that it turns out OK; I think that’s basically its ceiling.  We’ve seen this story, these emotions, those characters, and we aren’t quick to watch it all again unless there looks to be something original added in.  Problem is, I think there obviously doesn’t here.