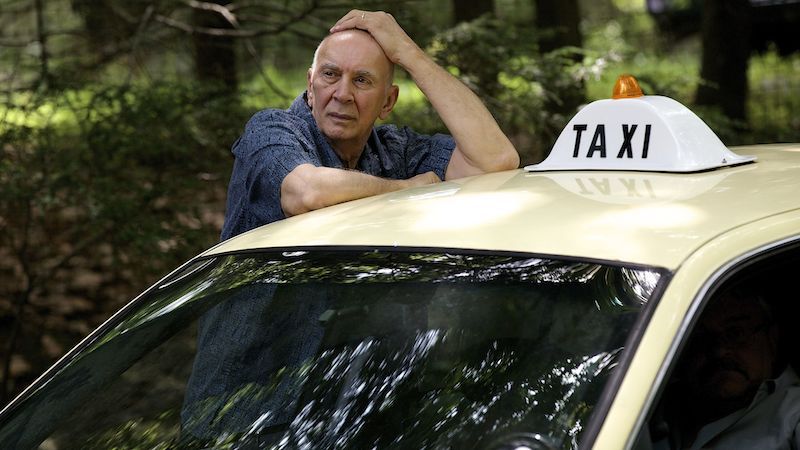 I think the first reason why the handful of people who actually saw Youth in Oregon hated it so much is because it’s a complete ripoff of Little Miss Sunshine.  The second reason is because it’s a poorly made ripoff of Little Miss Sunshine.  And the third reason is because Little Miss Sunshine had humor, whereas this film has only utter misery.  I could probably end this review right now, I’m not sure what there is left to say, other than to rip apart director Joel David Moore, which I will be glad to do later.  But for now, I’ll move on to the summary, which will be an aid to anyone reading this review, since almost no one has seen or heard of this movie, judging by its 486 total ratings on IMDb.  For comparison, The Dark Knight has almost 2 million.  Not that big numbers mean a great movie, but you get the idea.

Raymond has decided that he wants to die.  His health is failing, there aren’t many options left, he’s a burden on everyone around him, and he’s becoming a burden on himself.  So, wanting to go out on his own terms, he contacts a euthanasia specialist in Oregon who will perform the necessary duties to allow Ray to leave Earth now instead of later.  He’s even hired a driver to get him to Oregon from New York, which is the last straw on a trembling hut, and brings the entire idea crumbling down.  His daughter won’t let him go until her husband, Brian, promises to drive him partway, letting the charade play out until Ray is tired and scared and wants to come home.  Problem is, the 80-year-old has made up his mind and will get to Oregon with or without his family’s help.

Moore is an actor, not a director, and my god it shows.  I hadn’t looked up who the director of this film was, but when it ended, I knew instantly that 98% of the blame for its failure was on the director’s shoulders, that some amateur had lucked in to a solid group of actors and a strong story but had royally fucked up.  Come to find out, Moore is an actor of bad media and apparently the creator of worse, someone who doesn’t have the skill to be on or behind the camera.  He’s to blame, and I’ll be on the lookout for his name to reappear in the future so that I can avoid him.  Langella and Crudup were both great, they’re both phenomenal actors, you can ask them to do most anything and they’ll pull it off.  But everyone else sucked, the kids in the movie were pointless, the road trip was annoying, the mood was only depressing, and any real feeling that existed was killed by a filmmaker who doesn’t know how to make films.