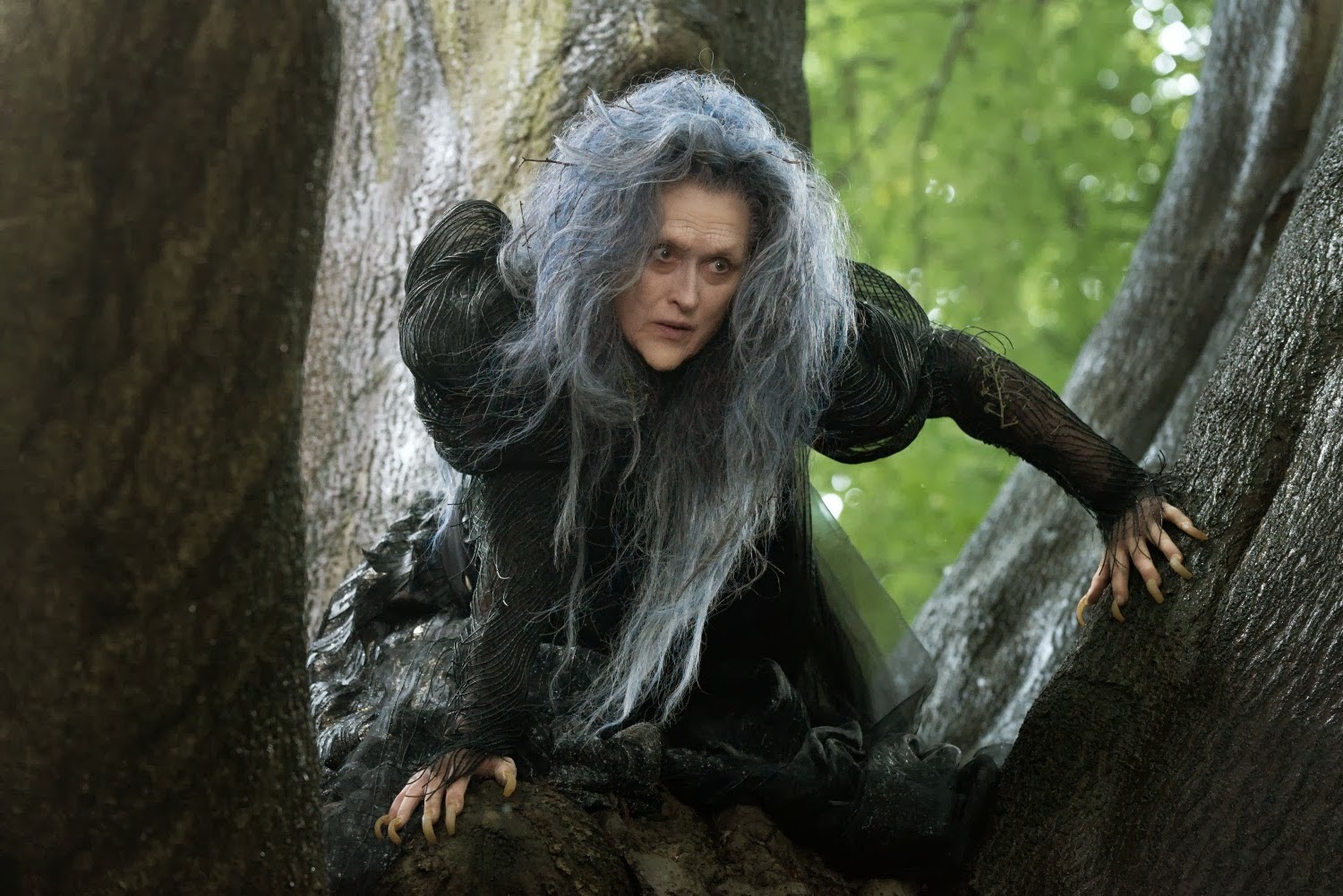 Having been in Sondheim shows and having seen many more, I know firsthand how difficult it is to perform his music.  Stephen Sondheim is a genius of the theatre, creating the music and/or lyrics for some of the greatest shows you’ll ever see on stage: West Side Story, Gypsy, Forum, Follies, A Little Night Music, Sweeney Todd, Sunday in the Park with George, and, of course, Into the Woods.  His musicals are challenging to actors and audiences alike, forcing hard work to both perform and comprehend, created a world in each production that is much more than meets the eye.  Into the Woods is a perfect representation of Sondheim’s talent, a show with incredible music, intelligent lyrics, and a playful plot with a dark side that might shock you.

Welcome to a world inhabited by the fairy tales that shaped our youth.  Cinderella, Rapunzel, Jack and his beanstalk, Little Red Riding Hood; these characters interact, along with a baker, his wife, their neighborhood witch, and a pair of dashing princes, in a story woven together to make one grand adventure.  Each character must enter the Woods, a place of great danger & possibility, where anything can happen and often does.  The baker and his wife must gather a variety of items to reverse a curse, forcing them to intereact with the other inhabitants of the village, who each possess something that the married couple need, but who also each have their own mission to complete in the Wood.  At the end of three day’s time, all may come to a happy conclusion, but the choices made along the way may lead to a much darker end. As with Les Miserables, the focus here should be on the show itself rather than on the film version, as it is the music, the lyrics, and the composition that make this one of the greatest stage productions you will ever see.  Sondheim pours all of his talent into this show, creating an entire world full of classic characters, deep morals, and a morbid humor that both startles and amazes.  The script is full of tongue-in-cheek moments, self-deprication, and uncomfortable entertainment that makes it fascinating as well as exciting.  Don’t expect light-hearted fairy tales here, be prepared for the original versions of the Grimm Brothers stories, spun in a modern way that shows off what this great composer can do.  And Sondheim’s music is a thing of perfection, with song after song & theme after theme that are beyond impressive, that stick in your brain, that are complicated & beautiful, that will be some of the greatest musical numbers you will ever hear.

The film fades to the background, as it should, allowing for the talent behind the musical to shine, rather than the talent ocscreen to obsure this great production.  That said, nothing about the acting or delivery take away from the greatness of the musical.  Meryl Streep is the perfect witch, deserving an Oscar for her role.  Anna Kendrick, Emily Blunt, and James Corden all portray their characters with great strenth, both in acting and in music.  Johnny Depp has a very small part, and may be one of the weaker singers, so don’t expect much if you saw him in the trailer and are a fan.  Chris Pine steals the show more than Depp, as Cinderella’s prince and a part of the best song in the show.  The entire cast comes together to bring this show to life on the screen, doing the musical justice, but not blowing away all other productions I’ve seen of this play.  To love the movie you need to love musicals, especially dark ones that exhibit clever lyrics and a depth of meaning that you don’t see very often away from the talent of Sondheim.