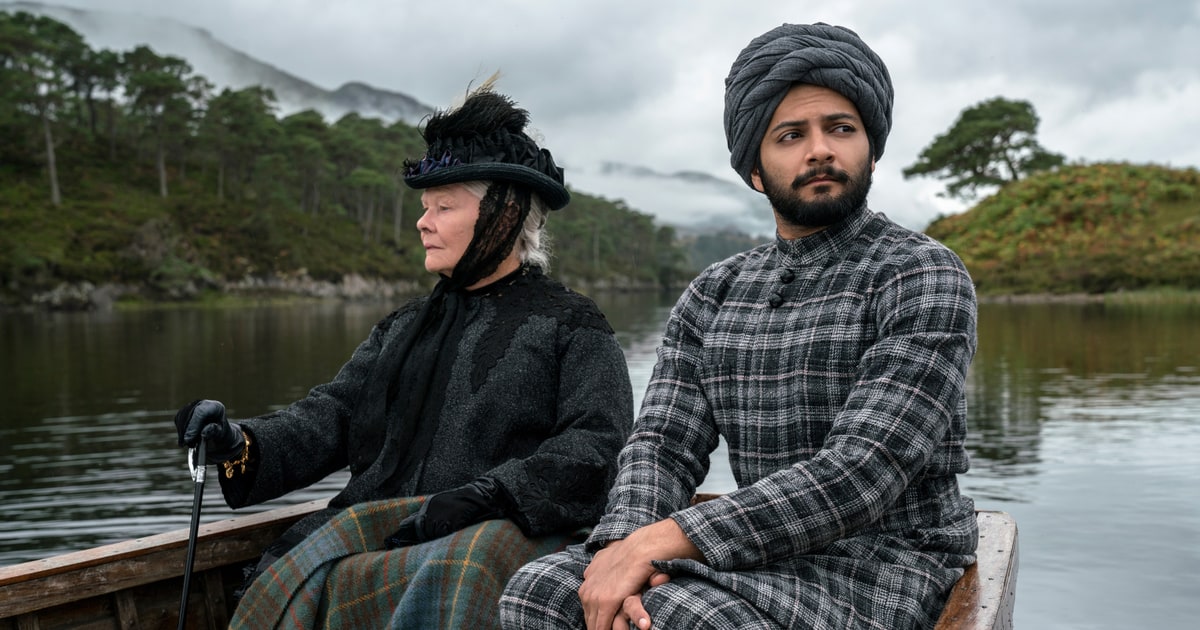 Judi Dench was in 1997’s Mrs Brown, a film about Queen Victoria after she lost her husband and how she fell in love with John Brown.  This film is a companion piece to that, picking up years later when Victoria is an old woman, but referencing the past events to keep us in the loop.  Director Stephen Frears has worked with Dench before, in Philomena, and he did The Queen, so he’s got some experience in those areas.  All I’m saying is that there’s no reason that Victoria & Abdul should fail, it was basically veterans coming together to do what they’ve done before.  And it didn’t fail, it’s a fine film, a bit of history as well, but basically not something that needs to be watched.  There are character dramas, sure, movies that give us a slice of life for no reason and we love them for it.  But there are also biopics like this one, in which nothing much happens and we are left wondering why exactly it was we wasted our time watching.

In the last years of Victoria’s reign, she was the morbidly obese Empress of India, titles she would hang on herself, a lumpy old lady awaiting death and going through the motions of ruling the greatest Empire in the world.  India didn’t want England’s overlordship, neither the Hindus nor the Muslims wanted a foreign power to rule their ancient land, but there was little they could do about it.  When Britain said jump they said how high, including a clerk named Abdul Karim, who was ordered to head to London for a special ceremony in which the Queen would receive an important coin from her southern subjects.  It was supposed to be a short trip, but Abdul caught Victoria’s eye, she was curious for the first time in years, and she wanted him to stay to teach her about his homeland.  So began a wonderful friendship between a teacher and a student, a young man and an old women, a dutiful vassal and his royal majesty.

I have my doubts as to the authenticity of this story.  I’m no historian, but the film clearly shows Abdul becoming rich off his relationship with the Queen, and then later having this terrible disease; it’s the weird facts layered upon a romanticized friendship that I find hard to swallow.  I want to trust that these characters were as lovely as they were portrayed here, but I have serious doubts.  Anyway, it’s just a movie, and at the beginning it even says “based on a true story …sort of”, so they’re allowed to paint whatever picture they want to.  Aside from that, the film was rather dull.  You’re left with the feeling that you really didn’t need to know this legend, that it matters not, especially when compared to the much more interesting historical tidbits we could be learning about.  It’s not a love story exactly, it’s not a feel good story either really, it’s partly a comedy, but then it isn’t, so I’m not sure what to think.  Dench is wonderful as always, Fazal is very likeable, there’s nothing specific to point to and mark as ‘bad’, the target was simply missed, resulting in a fine but forgettable experience.