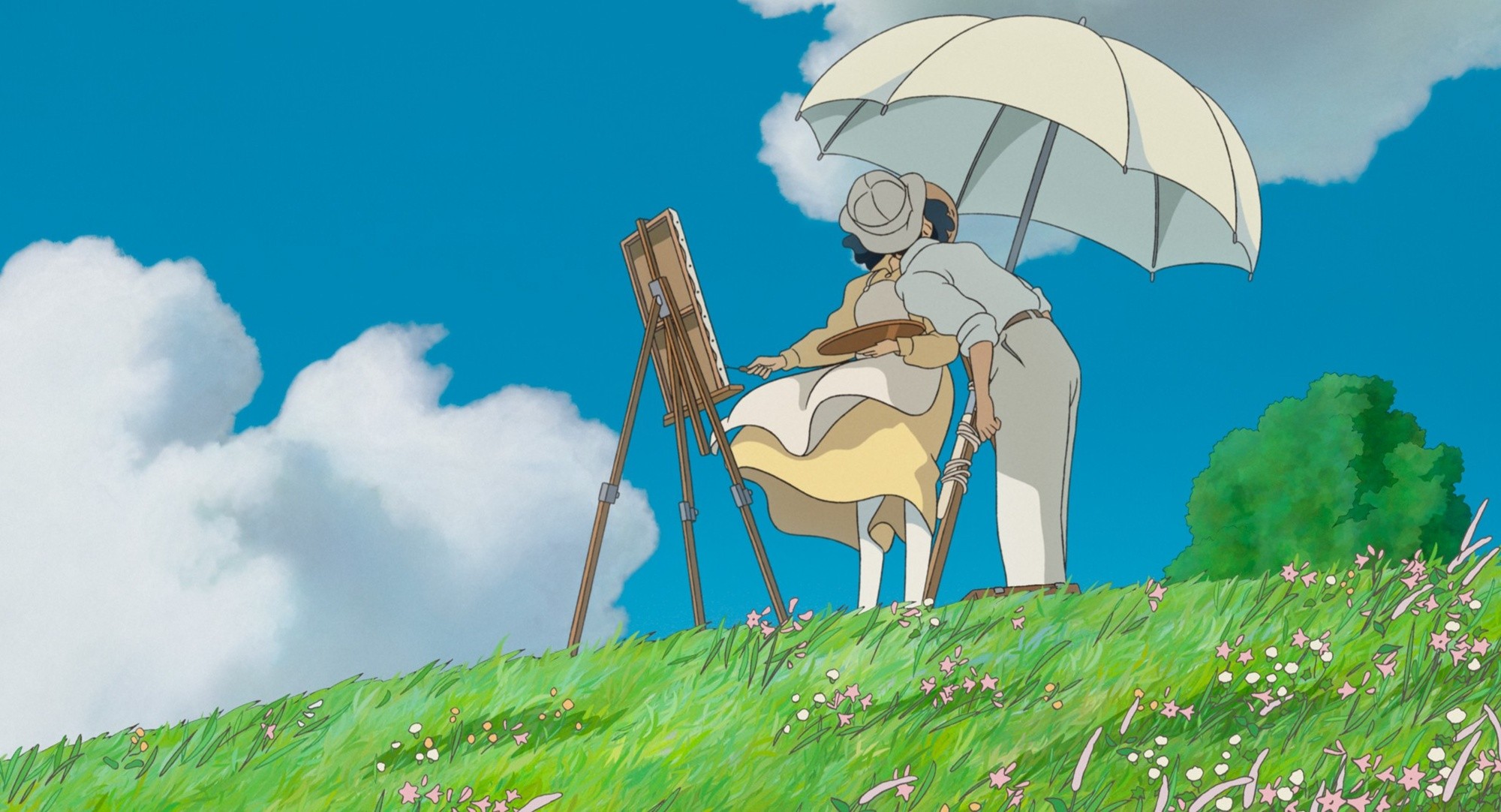 My first experience with Studio Ghibli was watching Princess Mononoke.  I had never seen Japanese animation before and was unprepared for the style, the action, and the dubbing.  It was an art form that I wouldn’t appreciate until years later, even though the studio was becoming famous worldwide.  Mononoke, Spirited Away, Howl’s Moving Castle, Ponyo, Arrietty, The Wind Rises, When Marnie Was There; these are some of the most widely known and successful animated movies of all-time, though Americans continue to prefer Disney, Pixar, and other local animation studies.  But the power of Ghibli can’t be denied, as their films are an artistic medium all on their own and continue to amaze us with wonderful stories brought to life with dazzling talent.

This is a tale of the Japanese engineer Jiro Horikoshi, a fictitious account of his personal life, layered with historic events leading up to Japan entering WWII.  Jiro was obsessed with airplanes; their beauty, their lines, their power, their creation.  He was inspired by Italian aircraft designer Giovanni Caproni, who would pleasantly haunt his dreams Jiro’s entire life, pushing him to take Japanese aeronautics to places it had never been before.  Jiro worked for Mitsubishi, which worked for the government, and his primary job was creating fighter jets for the military, as war with the West was fast approaching.  During this time of chaos, Jiro fell in love with the wonderful Nahoko, who was ill and not long for this world, but who made him happier than anything else he had experienced in his life.  Jiro’s passion fueled Japan’s advancement, but only toward war and suffering, not toward the freedom of the skies that he always imagined.

The Wind Rises is a variation from typical Ghibli as it’s not made for kids, contains almost no whimsy, uses animation to focus on darker themes, and relates true history, all while still laying back on a support of stellar animation and unbelievable storytelling.  The film touches on a real earthquake, the Great Depression, a tuberculosis epidemic, and WWII, each event seen through the eyes of our main character, audiences guided along through the timeline to experience the reality but also to enjoy the artistic representation.  There are some more-magical elements, mainly Jiro’s dreams, his imagined conversations with the man who inspired his love of aeronautics.  But the movie mainly stays grounded (mind the pun), and therefor doesn’t exactly cast the same magical spell as so many others in the studio’s filmography.  The Hollywood cast is great: JGL, Blunt, Krasinski, Stanly Tucci, Martin Short, Mandy Patinkin, Mae Whitman, Werner Herzog, Jennifer Gray, William H. Macy, Elijah Wood.  And the animation, wow, it will quite literally blow you away.  Perhaps I didn’t love Wind Rises as much as Ponyo or Arrietty, perhaps the kid in me was slightly disappointed.  But there’s no doubt that this film is another great Ghibli feature, that no one else can create movies like this, so beautiful and so minutely perfect, a work of art on our screens that we are lucky to have seen.