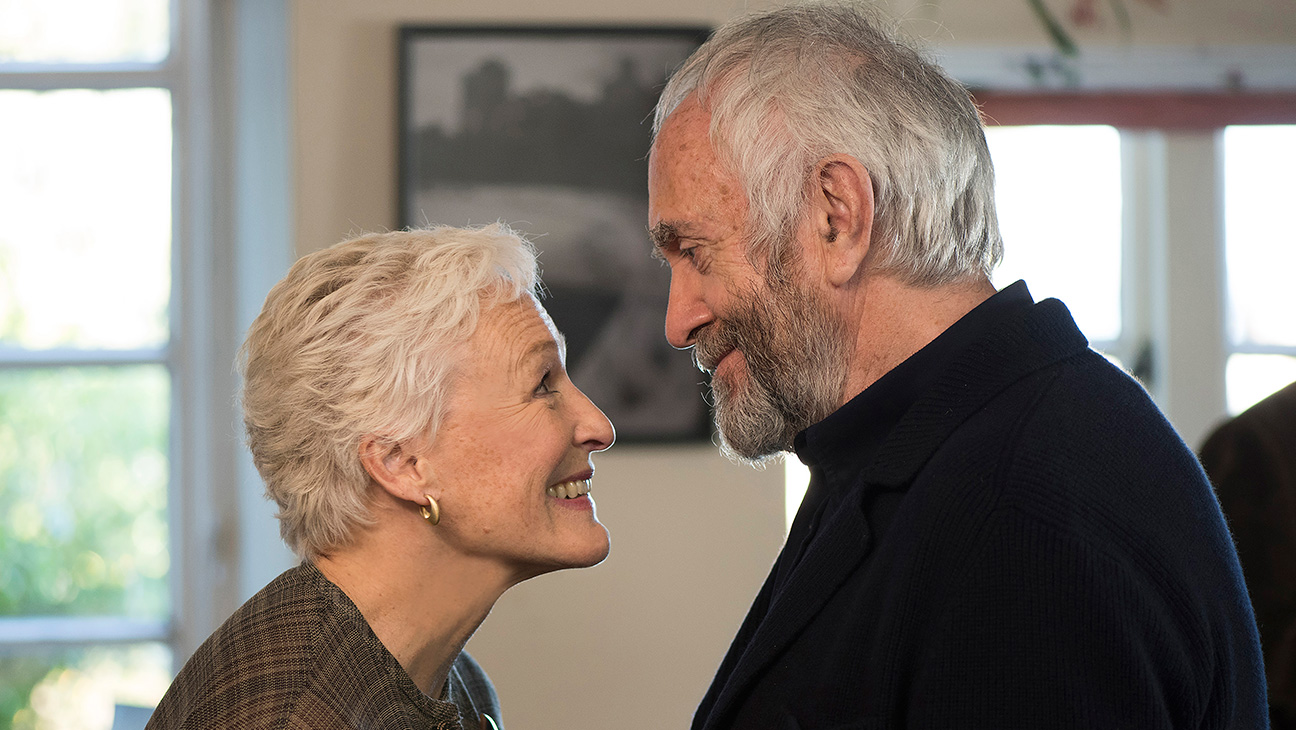 The only awards buzz The Wife received was for Glenn Close for Best Actress, and we all know that’s only because voters thinks she deserves a win after all her years of service and minimal recognition.  She’s been nominated for an Oscar seven times but has never won, and I think that about epitomizes her career; close but no cigar.  She’s a passable actress, a serviceable veteran, but not special enough to jump to that next level, and I think The Wife might have been one of her last chances.  She’s 72, if she hasn’t done it yet, she’s not gonna do it now, and this latest attempt just wasn’t unique enough to earn her any praise, let alone that illusive thing she’s been striving for.

When Joe Castleman wins the Nobel Prize for Literature, his wife Joan is swept up in the fanfare of his award, as the couple travels to Sweden to accept the honor.  Their son comes along, a writer as well, as is Joan, though neither ever reached the level that Joe was able to attain, and both harbor deep resentments.  But there’s even more to their anger than that, as a family secret begins to emerge after a nosy biographer pries into affairs that aren’t his.  But once open, Pandora’s box won’t hold its prisoners, and the truth will eventually get out.  After all these years of marriage, the union of Joe & Joan Castleman might end at what should be its happiness and highest point.

We’ve seen this before, minus this particular twist, and we’ve seen it done better.  Watch 45 Years if you like this style of dramatic, revelatory fiction, it’s so much better, from the acting to the directing, from the story to the execution.  This plot is a little cheesy, though interesting, so it takes stellar performances to take it all the way to the finish line, and that’s what this movie was missing.  Close isn’t what it needed, Pryce did his best, but the side actors failed to help, and the director didn’t have enough strength to steer what started to founder early into a friendly port.  The flashback scenes were pretty awful, but the modern scenes were solid, and I was interested to see how it would turn out, the acting simply wasn’t up to par with what I can see somewhere else and have watched before.