Movie Review – The Rescuers Down Under 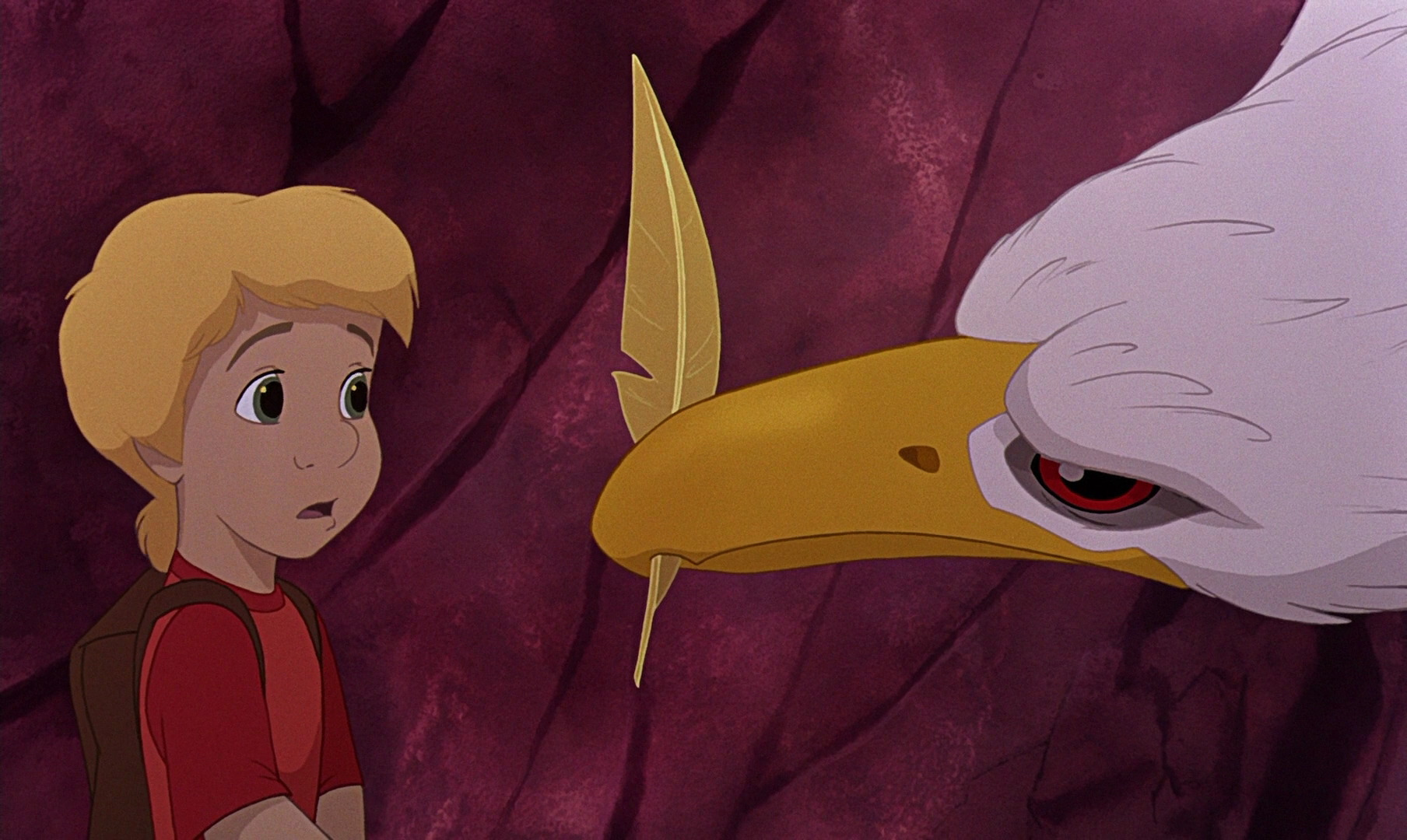 Movie Review – The Rescuers Down Under

The Rescuers is an under-the-radar Disney hit that features real heart, though it often goes unmentioned.  The Rescuers Down Under is no different, it has a special quality that’s both hard to put your finger on and hard to replicate, plus it came out in the heart of the Disney Renaissance, which means it’s exactly the kind of incredible animation we loved back then & continue to applaud today.  Rescuers DU was a great blend of classic and new when it was released, and boy was it a big deal to kids; I was 7 at the time.  But what’s more, it holds up remarkably well, and still shines with a talent that we’ve rarely seen exhibited since, even from Disney, and should learn to appreciate more.

Bernard & Bianca are off on another dangerous mission, this time to Australia, where a young boy named Cody has been kidnapped by an evil poacher named McLeach.  Cody has the ability to talk to animals, just like Penny did, and he loves to help them when they are in need, no matter what trouble they run into in the bush.  But this time he’s in over his head; the animal he wants to save is a giant golden eagle, and the madman who wants to kill her is extremely dangerous.  The Rescue Aid Society better find Cody before McLeach finds the eagle, and they’ll need help to do it: an albatross named Wilbur and a hopping mouse named Jake.  Off they go into the outback, ready to set things right, no matter the peril.

From the opening scene, which is incredible, you can tell you’re in for something marvelous; the music, the animals, the bit of computer animation mixed with the standard artwork.  It’s a splash of color and character that sets things up well right from the beginning, and it never really slows down from there.  Our favorite mice are back, Cody is a great addition, John Candy as Wilbur, George C. Scott as McLeach, Jake the adventurous companion, Johanna the wild and hilarious lizard; there are so many pieces to pick from and to praise.  Lost in the rebounding releases of the early 90s, Rescuers DU deserves its own respect, because it blends art and music and heart in an awesome mosaic, and never lets off the gas pedal once.  It was the children’s event of the year in 1990, but still holds power now, and ought to be considered higher among the Disney classics than it is; it may not have a princess but it does still rule.