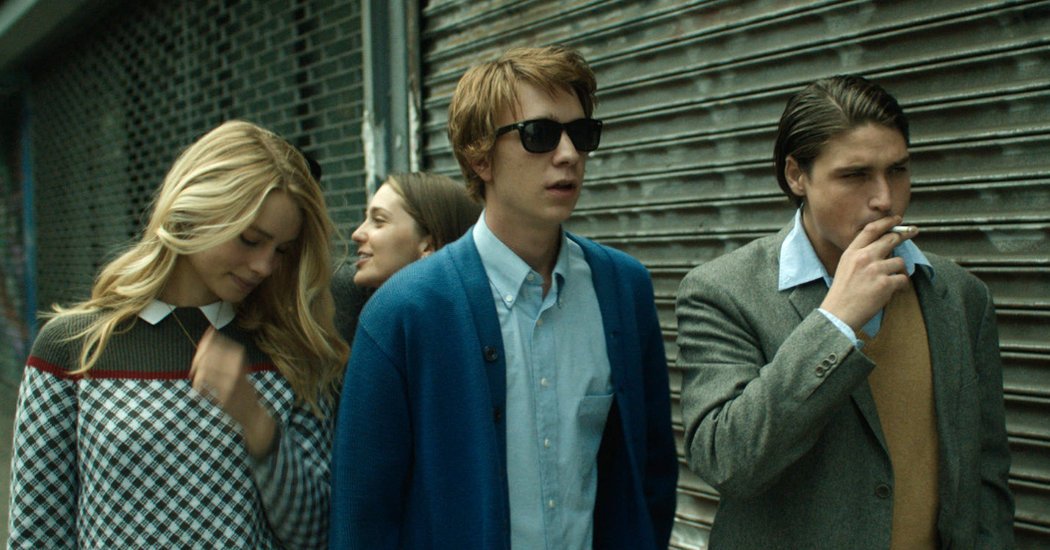 Sometimes a true story simply isn’t interesting, despite its honest reality or its past lime light.  That’s the case with The Preppie Connection, a film about true events in the 80s, but a plot so basic and blah that there’s no reason for us to care.  Just because it happened and it was on the news then doesn’t mean we want to see a movie version now, and I almost feel that Castelo forgot to check with anyone else to see if they were at all curious about these characters before he decided to make a feature film about them.  Castelo isn’t even much of a director, and this movie makes me doubt if he ever will be.

The year is 1984 and the place is a prep school in Connecticut.  All the rich kids go there, they all live the same, wealthy, meaningless lives, and they all have the world waiting at their feet when they graduate.  But that’s not the case with Toby, a scholarship kid who will never fit in because his dad is a delivery man, but who is desperate to make friends with all these young Republicans.  Almost accidentally, Toby finds himself the school’s connection for marijuana, and through a friend from Columbia, it’s new source for cocaine. When he falls for a rich girl named Alex, Toby discovers that he’s in way over his head and guaranteed to drown.

That was the biggest problem with The Preppie Connection; I just didn’t care.  Some prep kids in the 80s got cocaine and then got in trouble; big whoop.  Casino, Blow, Sicario; that’s crime, that’s drugs, that’s cartels, that’s interesting.  This story wasn’t, and I’m confused as to who thought it would be.  Next up on the list is the narration by Mann, which was terrible, it had no business being in the movie, or else he needed to have done it so much better.  The entire cast could have been better, should have been better, everyone letting themselves down whenever they had screen time.  The film was more a let down than anything else, a boring waste of time that had no goal and nothing real to give.