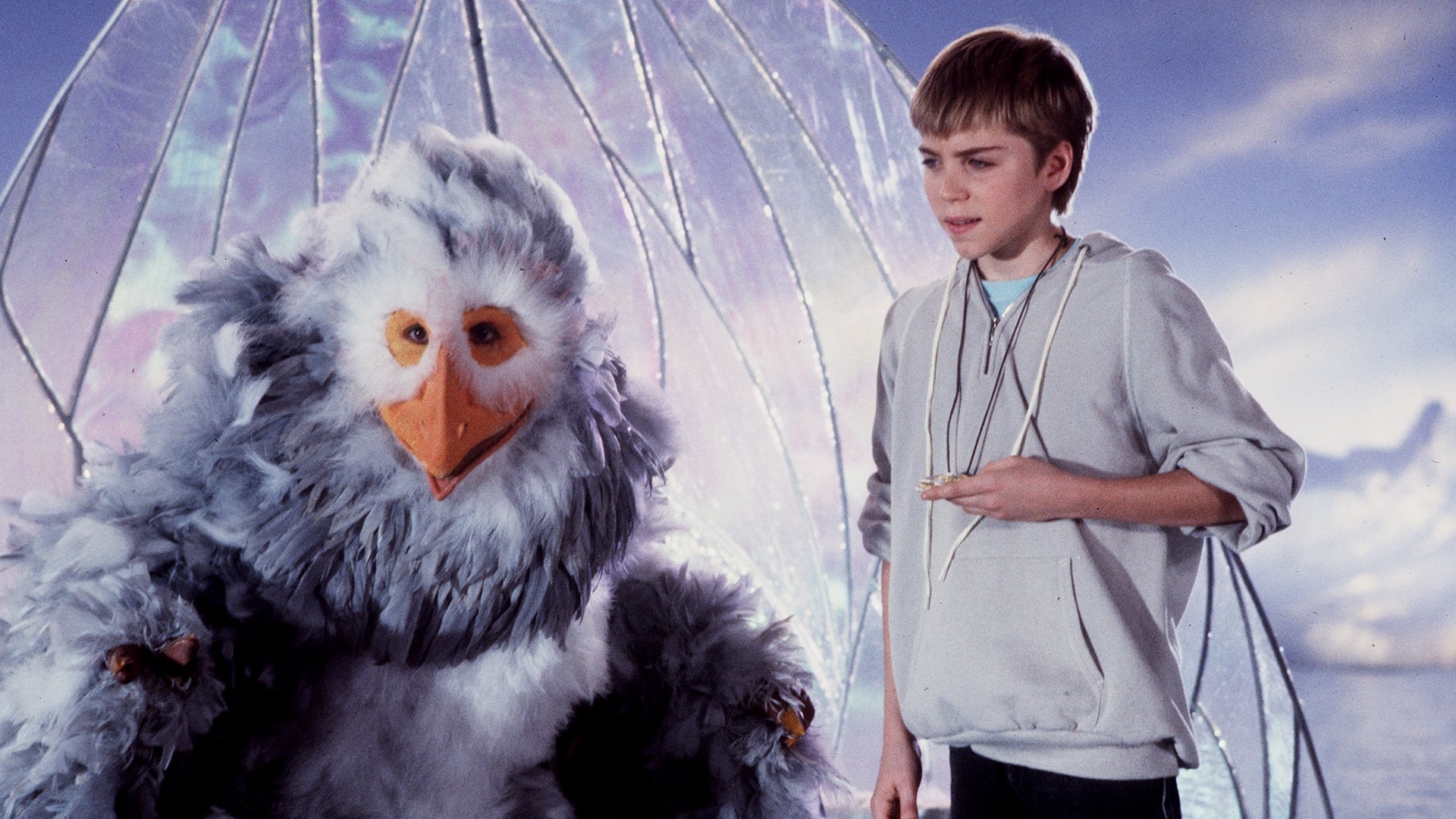 Like the second half of the Ende book, the second installment of The NeverEnding Story is bad on its own and atrocious when compared to the first.  It’s a story I’ve read to my kids, and movies I’ve shared with them as well, with the full knowledge that the first half/first film is far superior to the second half/second film, in about every way that’s possible.  If you remember these characters fondly from your childhood but only watched the original movie, I wouldn’t advise catching up on the sequel now; it (and its ungodly followup, Part III) doesn’t deserve your time.

Bastian is back in Fantasia because he heard the Childlike Empress calling out to him, telling him that the dream world is in trouble once again.  This time, a nameless hollowness is taking over the beauty of the land, eating away at feelings, memories, and love, until there’s nothing left inside.  Teaming up with Atreyu & Falkor once more, Bastian will go on a mission to stop an evil queen from conquering the world & stealing its soul.  But his own soul will be in danger before long, as he must face his lack of courage and overcome his fears, if the memory of Fantasia is to go on.

I will say this; NeverEnding Story II was slightly better than I dreaded it would be. I hadn’t seen it in 25 years, and although I remembered it as being pretty weak, I was pretty sure it was much worse than that.  But, it turns out, there was still fun to be had, at least a little.  The story is rich, interesting, the characters are cool, but then you remember that everything was better the first time, and this time around everything is just a hollow shell.  The only thing that really improves is Bastian; Jonathan Brandis was my childhood hero, I loved him, and was so sad when he died.  His acting is nice, the rest is pale, and, like the second half of the book, the second in the series is basically & simply a dud, whether you can choose to enjoy it or not.