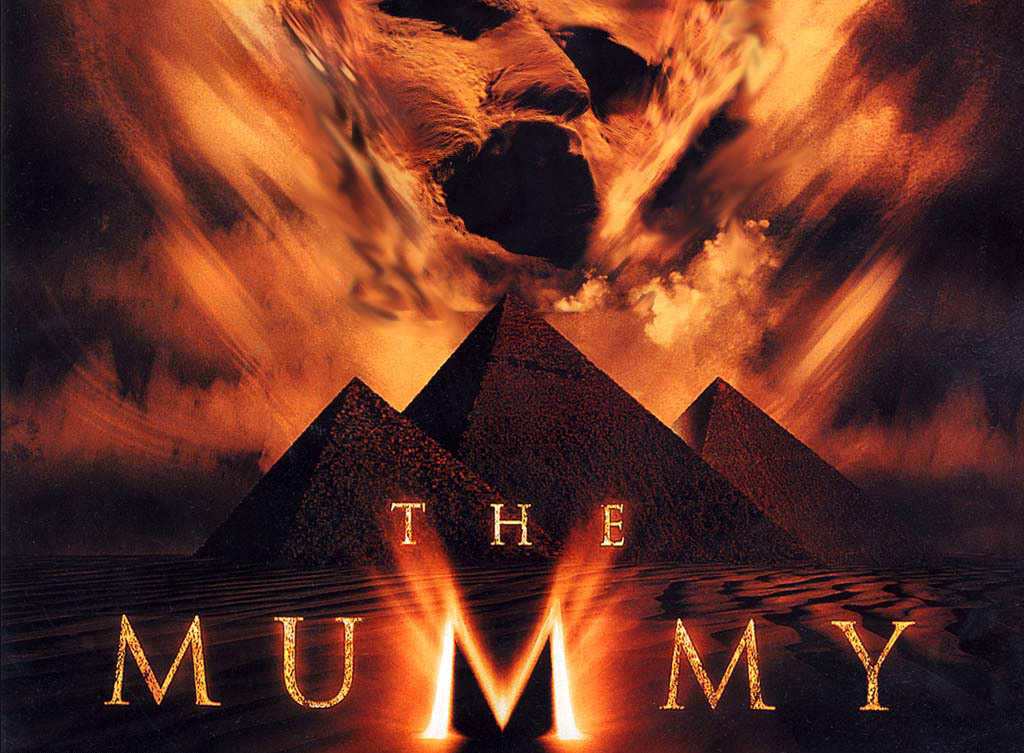 Although I would also see her in Stealing Beauty, Chain Reaction, Going All the Way, and Bent, my love for Rachel Weisz would blossom with The Mummy and then solidify with Enemy at the Gates; I did, do, and will always consider her to be one of the best, smartest, most-talented, and most-beautiful actresses working.  I was 15 when The Mummy came out, 17 for Enemy at the Gates, and I think I quite literally fell in love, or at least as much as someone can with someone on-screen, but you know what I mean.  Through the years, she’s only grown as a professional, grown more lovely as well, and has to be in the Top Five talents in the industry.  It’s great to look back, re-watch, and notice her amazing skill, even in a silly movie like this one; she just stands out.  And in the film’s defense, The Mummy is silly in all the right ways, adventurous and comical and fun to perfection, holding up just fine 20 years later because it got so much right the first time around.

Legend tells of an undead priest who lies under the sands of Egypt, waiting to be awakened so that he can be reunited with his lost love and, with her at his side, conquer the known world.  His burial site has become the stuff of myth, X-marks-the-spot treasure folklore, but two men have actually been there: Beni, a craven opportunist, and Rick O’Connell, a soldier of fortune.  They lead two diverse groups of adventurers into the dessert in search of Hamunaptra, the City of the Dead, where Imhotep the priest waits, wanting only the riches, not knowing what else is in store for them.  O’Connell falls for the woman who has hired him to guide her; the lovely Evie, who has Egypt in her blood and knows more lore than all the ancient scholars put together.  Hopefully it’s enough to get them out of the jam they’re about to get themselves in, because awoken, evil, immortal mummies don’t share their treasure, and also don’t usually let those who disturbed them escape with their lives.

The Mummy might be one of the best action/adventure epics of all time, and I don’t say that lightly.  It’s a wonderful mix of camp and cool, with fun for kids and story for adults, romance and gunfights and comedy and escapes all rolled into two hours that burst at the seams with entertainment.  This movie was a big deal when it came out, Brendan Frasier was a big star, and although we joke about his goofiness now, he didn’t seem that goofy then, and I think he was the perfect O’Connell; approachable and sweet, but somehow also a badass.  And of course Rachel Weisz was a goddess, still is, and she was made for this part.  The CGI was good at the time, the action was as well, and this film should always be remembered in context, but honestly I don’t think it needs any free passes, I think it still holds up.  It’s fun, it’s frantic, it has the ability to quiet down at times, it has the power to pick up and get the heart pounding when it wants to, and I don’t know many fantasy flicks like this that make as few mistakes.  I can’t wait to share this with my kids; they’re gonna flip out, and I’ll be right there with them.