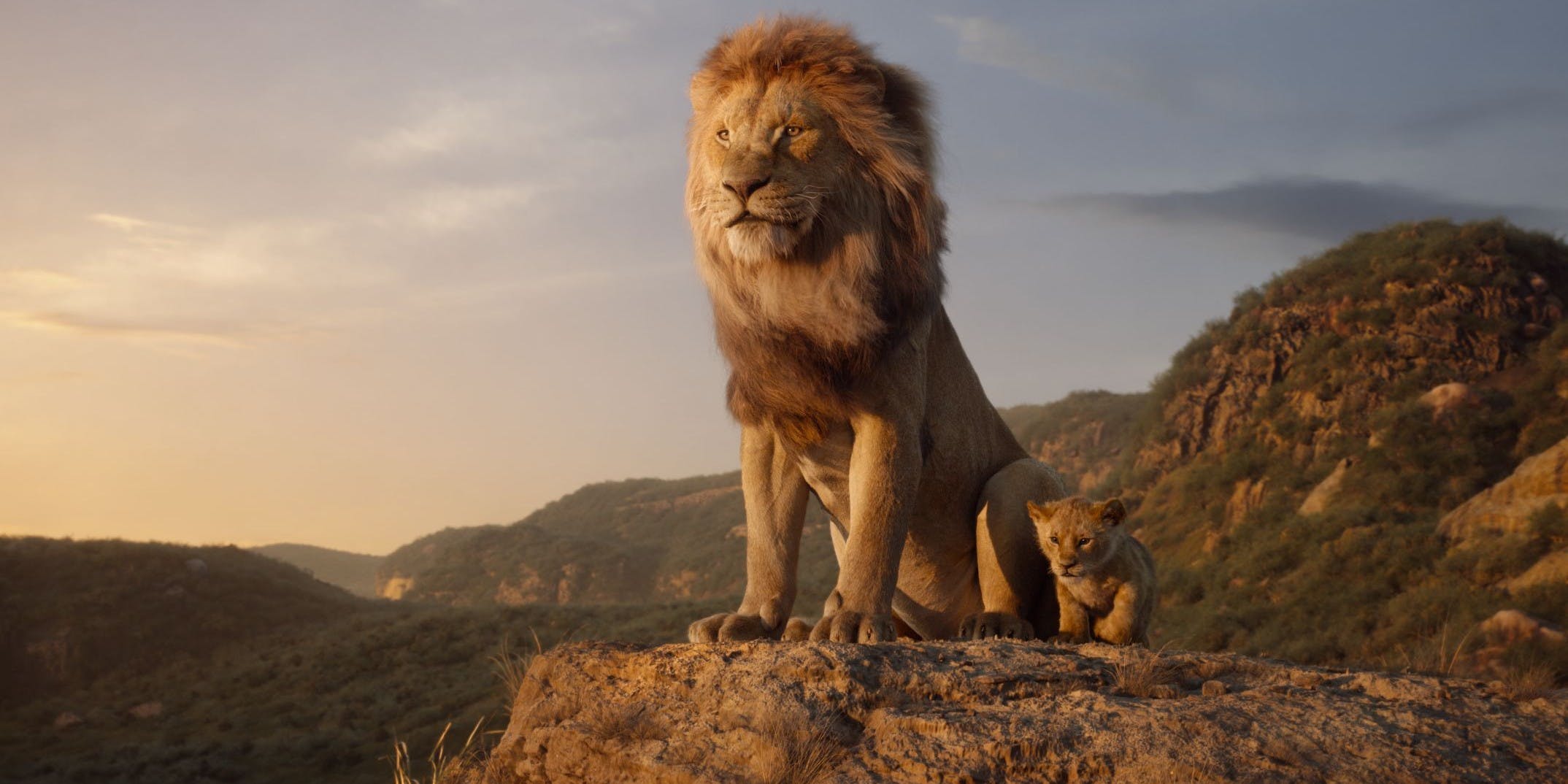 The new version of The Lion King isn’t half bad; unfortunately all the good parts are simply re-shoots and carbon copies.  It’s time for Disney to own that it has run out of ideas; when this happens to other artists they simply stop producing content.  They don’t repaint all their old work and set up new showings, they retire, and that’s what it’s time for, the retirement of a talent that was amazing once but has since lost its magic.  Continue with Pixar by all means, that avenue still has life, but stop covering all your own hits, we simply don’t want to hear that song any more.  I take my kids to these movies, after they’ve seen the originals of course, but I need to stop, because I’m volunteering to be part of the problem, even if I criticize the movies after.  Cinderella, Mulan; there have been a couple successes in a long line of ridiculous failures we didn’t ask for, but the majority of the films Disney is choosing to recycle are not worth our time.  We don’t need remakes, we need craft, and although The Lion King will impress with visuals and classic recaptures, it doesn’t deserve to be associated with art.

Young Simba is the heir to the throne of the animal kingdom, learning from his father Mufasa just how the circle of life works, and how all living creatures are connected.  The lions eat the antelope, the antelope eat the grass, the grass grows from the nutrients of the soil, the nutrients come from the bodies of those who have died; you know the drill.  But Simba is an impetuous lion cub, and his uncle Scar wants him & his father dead so that the line of succession will change; not a great combination, especially with Simba so prone to trouble and so trusting of Scar.  When Mufasa dies, Simba is convinced that he is responsible, and is convinced to run away and forget all the painful memories, leaving Scar in charge.  This imbalance in the circle of life threatens to destroy everything the lion kings always strive to protect, and Simba must confront his past so that he can build a better future. I have a lot of thoughts on this movie; I’ll try my best to be concise.  Not least of those is my utter exhaustion brought on by these Disney remakes, and my despair that there is no end in sight.  Like I said, there have been relative successes, but overall this is a concept that I don’t support, while I literally support it with my money, for which I’m not proud.  Disney needs to move along or one day audiences will get tired enough of the same content that we eventually stop watching.  Pixar is great, move in that direction, come up with a catchy new princess musical every once in a while, but stop with this incessant exhumation of what we’ve already laid to rest.  This newest reanimation is exactly and only that; a re-“drawing” of an old storyboard and little else to offer.  It’s frame for frame the same, just with new CGI, but even that can’t possibly compare to the good old, hand-drawn stuff we grew up with.  The animals look real, that’s for sure, but they look so real that they lose all human emotion, and we absolutely can’t tell what they’re feeling or saying or emoting at almost any moment in the entire film.  It’s like the carcasses of the characters we once loved but with hands stuck up inside their corpses in a morbid form of puppetry, while the original movie plays in the background; pretty sick, once you start thinking too much about it.

The idea was for us never to ponder it in the first place, just to go along for the ride and be distracted by all the celebrities, and I’m sure that worked on a lot of audiences; I can only hope that some saw through the gild.  The animation is spectacular, I’ll give them that, but use it for something else, some movie where animals don’t talk maybe, because while they look real they feel dead, and that’s something that should have been noticed by every crew member so early on that we shouldn’t ever have reached this point.  That’s what we can point to as positives, the impressive realism of the creatures and also the time travel back to 1994 to enjoy the same songs & lines we once loved, but that only takes us so far; we need more to move any further down the path of true entertainment.  A talented cast might have helped; Glover and Beyonce are performers, not actors, and you can tell.  Ejiofor’s version of Be Prepared was abysmal, and so was the idea to have a queen of the hyenas; why?  I’d say the saving grace was Seth Rogen & Billy Eichner as Pumbaa & Timon; I liked their banter and their take, they were a bright spot in an otherwise dim vision of an untouchable classic that someone stupid decided to touch anyway.  More and more I’m starting to hate Jon Favreau; he’s a bad director, a worse actor, and we don’t need him around anymore, despite how we used to think he was neat.  This entire project should have been scrapped early, and the only reason it’s passable is because the original is so damn good; that’s why I can’t rip it completely, but I do hope that some day we look  back on this re-make era and hold it in the contempt it deserves.