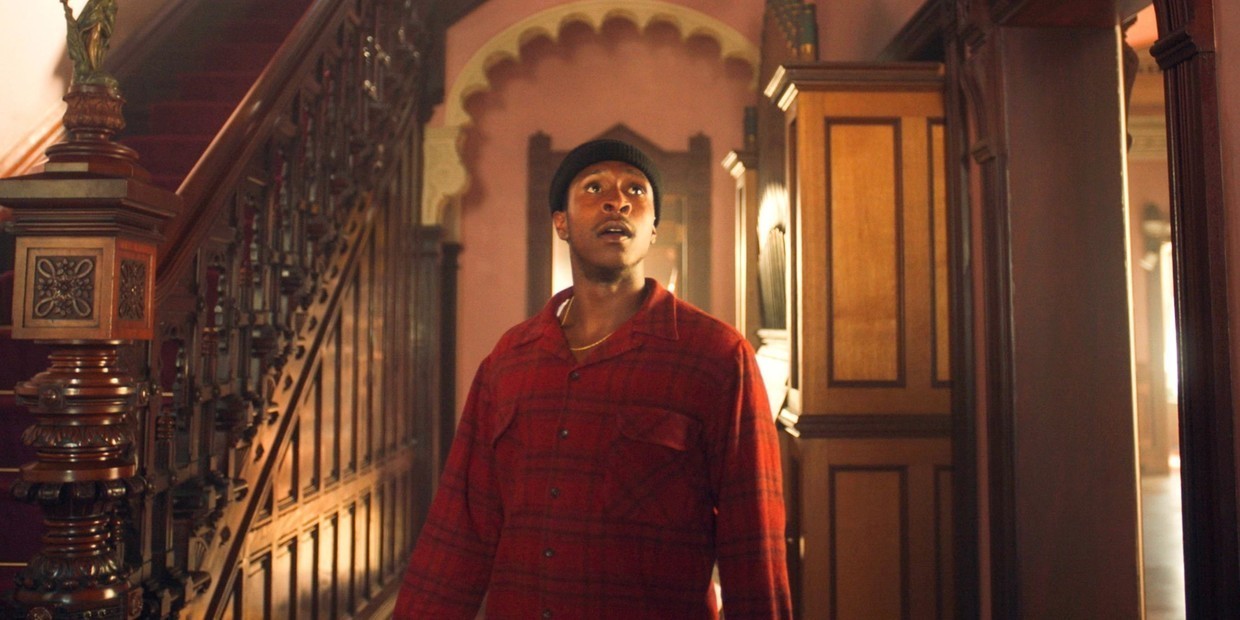 A director who has never directed before and an actor who has never acted before decide to write a movie together and bring it to the screen with the help of Brad Pitt’s production company?  What could go wrong, right?  Well, apparently a few things, because a good idea and a good eye can take you a long way, but they can’t make a movie all on their own, there are too many other ingredients to name, and you won’t find enough of them in The Last Black Man in San Francisco, which can boast a lovely melancholic mood, but which is often unhorsed by its uneven canter toward a direction that I still don’t think its creators have reached.

Jimmie & Monty are best friends whose lives in San Francisco aren’t going so well.  It isn’t just them, black and brown folks all over town are being displaced and economically segregated into communities with poor water, little access, and no hope.  But it’s trendy to move to SF, the city is making money, so what does it care that its people are being pushed out by millionaires who want a California castle.  Jimmy refuses to be forgotten, returning to his family estate as often as he can to paint and care for it, like some sort of shoemaker’s elf, while living on the floor of Monty’s grandpa’s house miles away.  Part of this odd way of life is delusion, part is tenacity, and it’s all part of the passion one can feel for their hometown, especially when the old way of life is threatened and there seems to be so little can be done.

I have a whole stack of screeners that I’ve relegated to the bottom of the pile, not because I think they’ll be bad but because I’m fairly certain that they will be beautiful but boring.  The Last Black Man in San Francisco is, sadly, exactly that, a wonder of cinematography and mood, an incredible idea, but a film that just doesn’t resonate easily due to its lofty goals, sleepy presence, and perhaps too-specific story.  If you love SF this is the movie for you, but if you don’t it’s a challenge to relate your own life to Jimmie’s, even if you’ve also had hard times.  It’s just too fine-tipped, and then too in the heads of the creators, like they never really wanted to give to us what they found so special, or maybe didn’t quite know how.  These guys did a terrific job making this happen, but it’s their baby, and honestly they aren’t quite talented enough yet to force audiences to feel their pain in the way that is necessary to enjoy this film.  Let’s see what they do next, because some pieces were brilliant; the music, the house, the friendship, the struggle.  It just didn’t come together well enough or for a wide enough audience, which probably wasn’t too hard to predict given so much amateur status, but which hopefully will change the next time around.