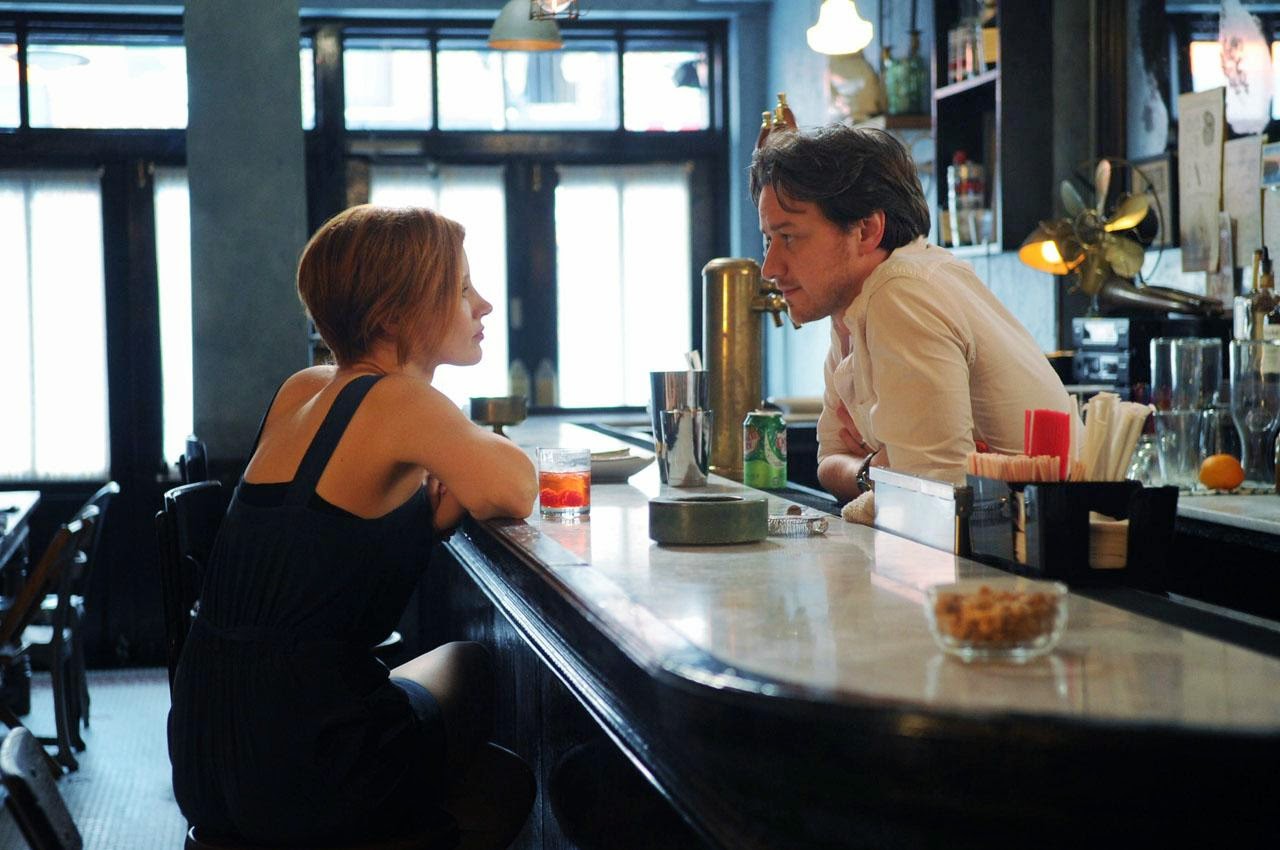 In the words of Inigo Montoya, “Let me explain.  No, there is too much.  Let me sum up.”  Eleanor Rigby is a concept film, or more exactly, a concept set of films.  In 2013, Benson released two movies that he wrote & directed himself: Eleanor Rigby: Him and Eleanor Rigby: Her.  They were films based on one fictitious relationship, but seen from two separate points of view.  Interesting idea, but a large investment from the audience.  Then, in 2014, he released Eleanor Rigby: Them, the combination of the two viewpoints, or really, just a drama in which we see the situation from the eyes of the different people involved.  Not spectacularly original, but paired with the first movies, the series plays out in a fascinating fashion.  The problem is, the trick will only take you so far and the films themselves have to pick up the plot.

Connor & Eleanor are a young married couple who have just gone through a tragic event.  In the beginning, the event itself is unclear, as is the status of the main characters’ relationship, but this much is clear; something terrible has happened and their lives will most likely never be the same.  Eleanor disappears, hence the title, and Connor becomes desperate to reclaim the happiness that the couple once shared.  Eleanor is a student at a downtown New York university, Connor is the owner of a small restaurant.  And while they both attempt to put the pieces of the lives back together again, they do so in different ways, driving their love further away instead of closer.

The gimmick is just that, not a groundbreaking new idea.  This isn’t Boyhood by a long shot, and always feels overworked as opposed to organic the way that film came across.  And really, the trick only works if you watch all three films, which I admittedly did not do.  I don’t want to watch three movies about the same depressing storyline, and I’m not sure who would.  And wow was is depressing.  This is the type of movie that your average Joe-movie-watcher hates because it feels so incredibly heavy for heavy’s sake.  And it makes other, better, dark artsy movies less popular because people get so tired of being made to feel sad for what amounts to no purpose.  Eleanor Rigby is slow, laden, over-dramatic, and never enjoyable.  Chastain is not my favorite actress and I don’t like the way she comes off here.  McAvoy I like, but his accent is terrible and he comes across as very fake.  Whether you’re a critical or unassuming movie fan, I can’t imagine this film striking you as excellent, so you’re better off steering clear.