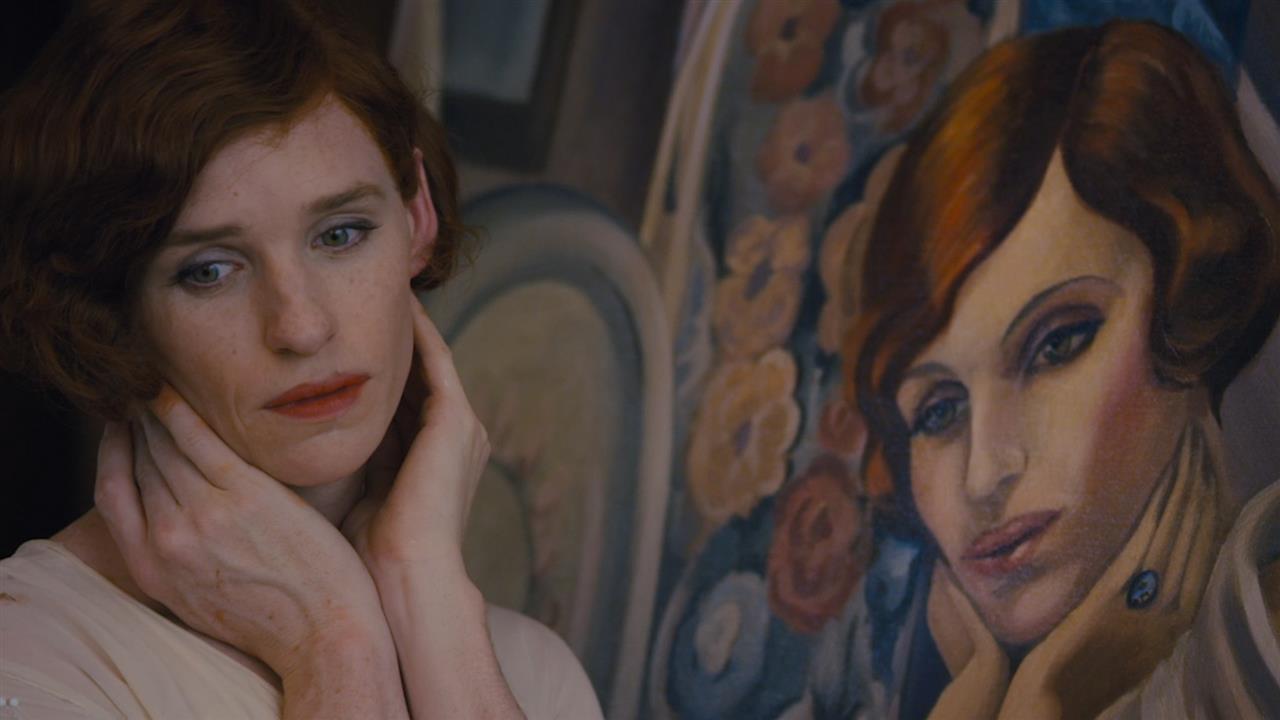 Over the past five years, Tom Hooper & Eddie Redmayne have been awards mainstays, bursting onto the scene and demanding our attention.  Hooper with The King’s Speech & Les Miserables, Redmayne with My Week with Marilyn & The Theory of Everything, the pair reuniting here with The Danish Girl.  They are joined by Alicia Vikander, who could not possibly be having a stronger or more explosive year, with Ex Machina & The Man from U.N.C.L.E.  The trio, working together to bring us a current topic set against the backdrop of a classic drama,  are all headed toward Oscar nominations or, at the very least, considerations.  But this film, taken as a whole, is not the hands-down winner critics & prognosticators had imagined it would be so many months ago and based solely on its previously successful pieces.  The Danish Girl still succeeds, but not on the level we had hoped.

In Copenhagen in 1926, two married artists live an enviable life amid their paintings, their friends, and their love.  Einar Wegener is a landscape artist, not the best perhaps, partially because he paints the same wavering images of his childhood home, grasping at a shadow that lives deep inside him.  But at least he is inspired, unlike his wife Gerda.  She is a portrait painter, talented at capturing the essence of her subjects, but not showing any real magic in her art.  That is, until she begins to paint her dear friend Lili, a striking redhead with a long body, emotional face, and hidden thoughts.  It just so happens that Lili is Einar, as he has always felt as if he was a woman inside, only now understanding that it could be possible to let Lili out.  Now she is the subject of popular paintings, but her marriage to Gerda is falling apart, as confusion over sexuality & identity cloud what was once a romance for the ages.