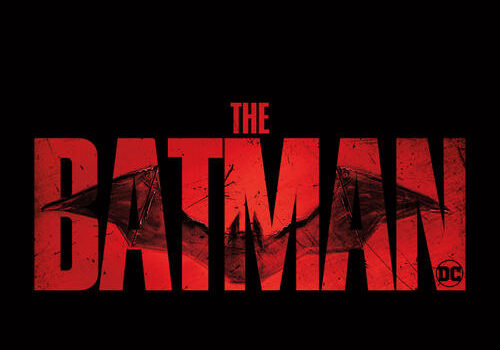 One of the most anticipated movies of, god, who knows how long, The Batman, in theory, was everything all of us wanted; comic book for some, dark drama for others, action & weapons, love & catharsis, and the list goes on.  It also borrows from as many films as it’s trying to be, which turns out to be sort of a problem; too many cooks in the kitchen, stand for everything and you stand for nothing, something along those lines.  Basically, The Batman is a cool movie with a little bit for everyone, sure, but it also relies too heavily on snippets of other movies, and far too much on our desire to love more from the franchise we grew up with.  Trying to be too much at one time, sometimes it’s nothing in particular, and that’s a big problem.

As we step into Gotham City once more, we are introduced to a Batman who has already begun, and who may already be too jaded to finish the heroic work he started.  Bruce Wayne is a creature of the night searching for revenge; for his dead family, for his dying city, for the life that was taken from him, and for the lives that are lost every day in the streets.  But his newest case will be his biggest yet, and the culprit isn’t some petty thug, he’s finally a rival worth outsmarting.  Dubbed ‘The Riddler’, a madman is killing prominent GC politicians, cops, and lawmakers, always assuring the public that there are lies beneath the surface that make these deaths justifiable.  Batman must put aside his anger, get to the bottom of the killings, and figure out who Riddler is, before his own alter-ego becomes the next target.

I love Robert Pattinson in this role; he’s one of the best to inhabit it.  He’s young, handsome, brooding, a phenomenal actor, and only does a partial raspy voice, for which I was grateful.  He’s also not just a stiff action figure doing karate chops, thanks to Matt Reeves’ cool version of this classic story, and the pair seemed perfectly matched for this kind of take on this kind of franchise.  It was mostly neo noir, with a detective element and a “dame in trouble” side story, with dark scenes and rainy nights; it’s a style you have to sink into, but it worked for this plot & this hurt hero.  But it was also very strongly Se7en, which seemed a little less a nod and more a steal.  Also, we just saw a similar incel story in Joker, we’ve seen Dano do this character/voice in There Will Be Blood, and Batman’s theme song is literally one more note away from being Darth Vader’s.  That’s where I have a problem; as much as I enjoyed this film, thought it was dark & cool & weird & well-acted, I couldn’t help understand that a lot of it was taken from other, better projects, and that three hours was a long time to simply showcase the work of others.  There was some fun action, Bruce Wayne was fascinating done this way, I liked Catwoman a lot, I applaud that they didn’t do anything “fantasical” or over-the-top, I liked the grit & the rain & the details & the side actors & the general feel …but I wonder how much of the entire movie was original at all.  Joker is bleaker, Batman Begins is more awesome, Se7en is the murderer-with-a-message movie you want; as good as The Batman turned out to be, I’m left thinking that it could have been better, and that there are definitely films that really did accomplish what we wanted this one to.