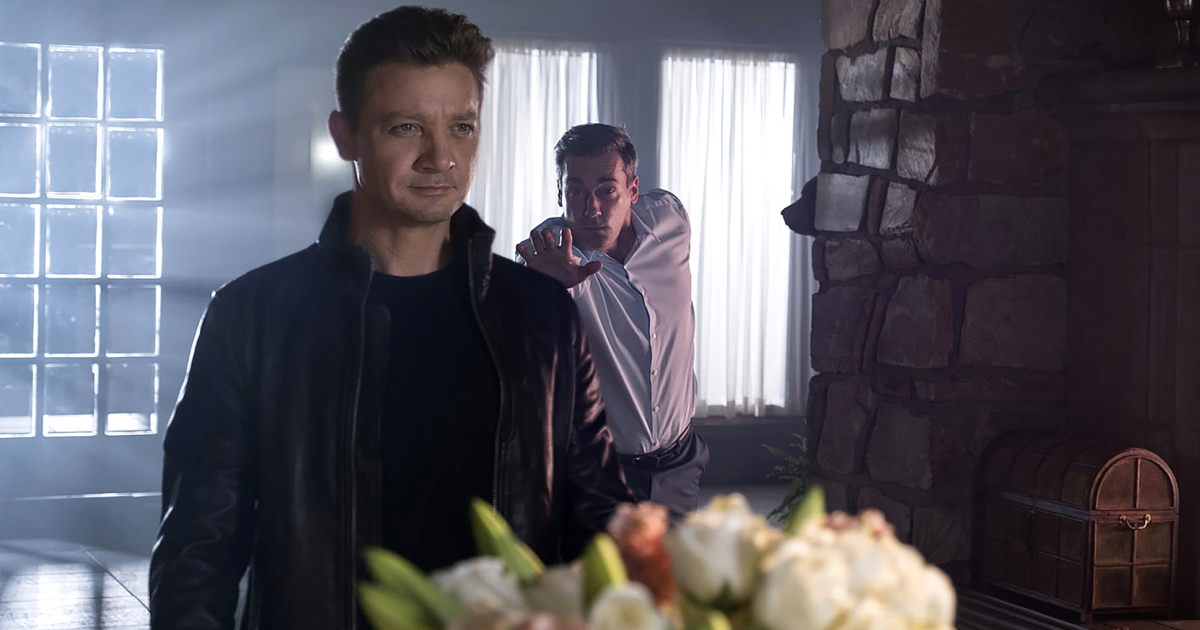 In the vein of Game Night but not quite as good, Tag is an adult comedy for those looking for a little less raunchy, a little more suburban, but still roughly the same amount of entertainment you can get a dime a dozen from browsing Netflix, with a couples-boardgaming-night feel that’s quite comfortable.  It’s not irreverent, it’s not crude, it’s just fun, and you could watch it with your older mom & dad or with Jordan & Nicole from next door just as easily.  That might not be ecstatic praise, calling a movie fine for everyone, but that’s the genre Tag falls into, and that’s not necessarily a bad thing.  It’s a cinch to consume and appreciate, and it boasts a cast that’s the same tier level, so sit back and enjoy.

For years, every May, a group of friends have been playing the same game of tag.  Yes they’re grown now, but this kid’s game has kept them close, because each season they seek each other out, no matter where life has taken them, because the game has to be played, and the real prize is friendship.  Hoagie, Reggie, Callahan, Chilli, Jerry; they’ve been chasing one another around since they were boys, but things are about to change, and change can sometimes hurt.  Hoagie gathers the group and tells them that Jerry is quitting the game, Jerry who is so good at tag that he’s never been It.  So they crash his wedding to get him; what else are they supposed to do?  But what they find out during this last, desperate session will be life-altering, because, like someone wise once said, growing up is hard to do.

You don’t expect the heart at the end, because this genre is fairly goofy, but boy is it there, and boy will it get you where it counts.  The finale makes up for any bumps along the way, and there are a few, so wait for the final punch and allow yourself to shed a tear for changing, aging, and sweeping nostalgia.  During the meat of the movie there are several hilarious moments mixed in with a few groans, but it all balances out, and, really, what did you expect?  The cast isn’t going to surprise you, you know what you get from this group, and there are a few other names that pop up during the course of the story: Hannibal Buress, Steve Berg, Leslie Bibb, Rashida Jones.  Again, that list isn’t super impressive, you know what to expect, and again, Tag isn’t quite as strong as Game Night, but what it has to offer is pure, feel-good spectacle, and that’s not nothing on a random Tuesday after dinner with the in-laws.