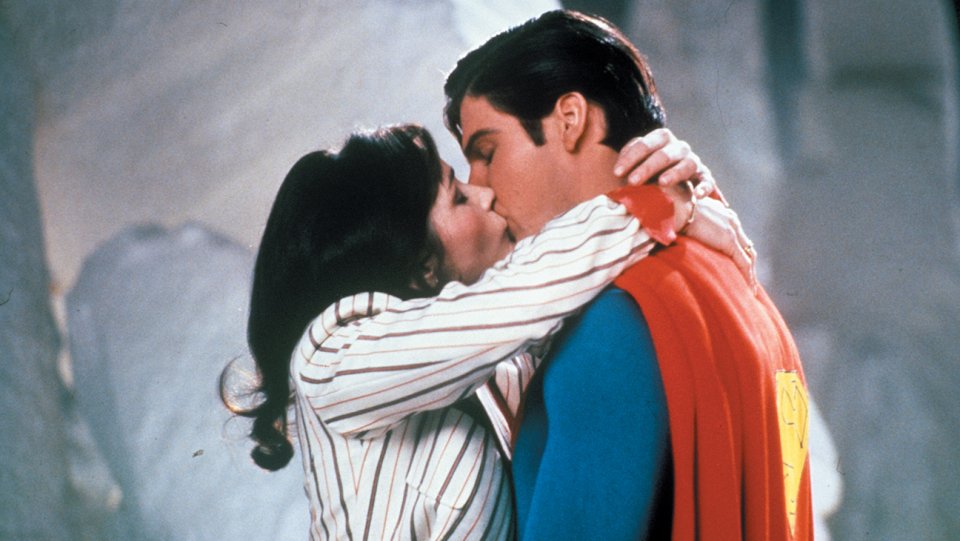 In the second, Superman is having trouble hiding his feelings from Lois Lane.  On location at Niagara Falls trying to break a story, Lois begins to suspect who Clark really is, and when he finally tells her and takes her to his Fortress of Solitude, it seems like the pair will officially be together.  But to become a mortal man who can love a mortal woman, Superman must give up his powers, becoming simply Mr. Kent, a price he is willing to pay to be with the woman he loves.  But little does he know that his past is about to come back to haunt him, right when he needs his inexhaustible strength the most.  Years ago, his father imprisoned three would-be rebels on Krpyton; Non, Ursa, and General Zod, evil criminals bent on world destruction.  Their prison destroyed, they have now come to Earth, and they have the same powers as Superman himself; well, the same powers he used to have.  They begin their conquest, with Lex Luthor’s help, and Clark is now just Clark, so who will save the day, and how will he explain it all to Lois?

The sequel is a step back from the original, what else should we have expected, but it still holds on to enough of the elements that made the first film work that it works itself, if just barely.  The music, the love story, Lex Luthor, a bit of Kryptonian history, a bumbling Kent; a lot of the same comes back, and that’s good, because when you look at it too closely, Superman II starts to look a little shabby, it definitely needs a strong foundation to keep from crumbling.  The three Krypton villains are silly, even helmed by the talented Terence Stamp; they just aren’t written very well.  And Margot Kidder, my god, she’s really, really bad, even worse than in the first, because she’s featured more often or at least more personally.  I hate to speak ill of the dead, I’m just commenting on a performance, so I’ll balance it out with how much I enjoy Christopher Reeve, who does an especially good job playing Clark.  I could have done with a little more Lex & Otis, they crack me up, but hey, you can’t always get what you want.  That should maybe have been the tagline for this film, because it delivers, just not exactly as well as you would wish for.