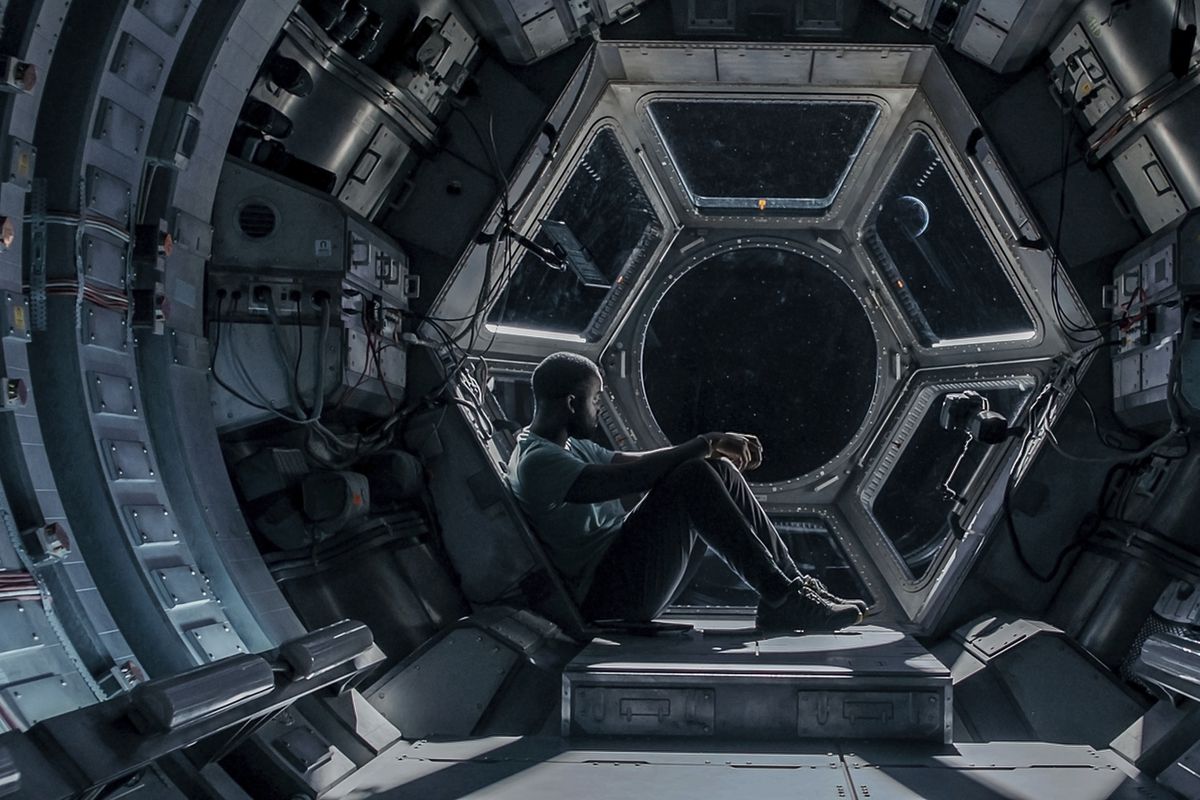 Stowaway is like Arctic (Joe Penna’s only other feature film) combined with Life (a space adventure film that I thought was much stronger than the throw-away treatment it was afforded).  With Arctic, Penna was able to give us quiet action and a somber mood, taking minimalism to the max, but entertaining us all the same.  In Life, we got something a little different than the basic sci-fi/horror most people were expecting, something a little more scaled down, which I thought was a solid idea.  Stowaway combines those ideas and makes audiences ride those waves, all while creating a wonderfully uncomfortable atmosphere.  That it didn’t end well doesn’t make the entire project a failure, but it sure makes the mission a bit of a miss.

Three highly-trained astronauts are getting the chance of a lifetime, as they rocket toward Mars on a two-year journey that will take their careers even further.  They are healthy, they are intelligent, they are competent, but none of them saw this particular curve ball coming; there’s a fourth passenger on board.  This man poses not only a puzzler to how he got there, but a dire threat to their mission, as the spaceship was perfectly balanced for only three individuals.  Hard choices will have to be made if any of them hope to survive the voyage, especially as more & more problems arise with the ship, the conditions, and their sanity.

As I was watching, I was wondering why the overwhelming consensus was that Stowaway was a sad misstep full of surprising mediocrity; I enjoyed it for a strong hour and a half.  It was extremely scientific, it was believable, it was interesting, the acting was great, and I was hooked when bad things started happening; I was ready for a great ending to what I thought was, so far, a great movie.  And then the other shoe dropped.  There was a moment, a sequence, at about 15-20 minutes left in the movie, when the action picked up and the actors needed to make us feel the intensity, and they simply were unable to do it.  As much as I love Anna Kendrick, she was asked to push us over the edge and she couldn’t, she simply couldn’t.  That’s where the film lost me and, I assume, many other critics; when it had to take a step in a tough direction and it just fell.  The end faltered as a result, we lost what we had already anted up, and we came out bitter; not a great feeling.  Kendrick was mostly excellent, Collette & Kim & Anderson were superb, the last scenes of the movie simply didn’t live up to the rest, and that’s a major bummer.  If you choose to watch anyway (and I think you should because there are many reasons to), beware the last 20 minutes and look out for the moment where the horse throws his shoe; it’s easy to see and you wonder how it wasn’t avoided.