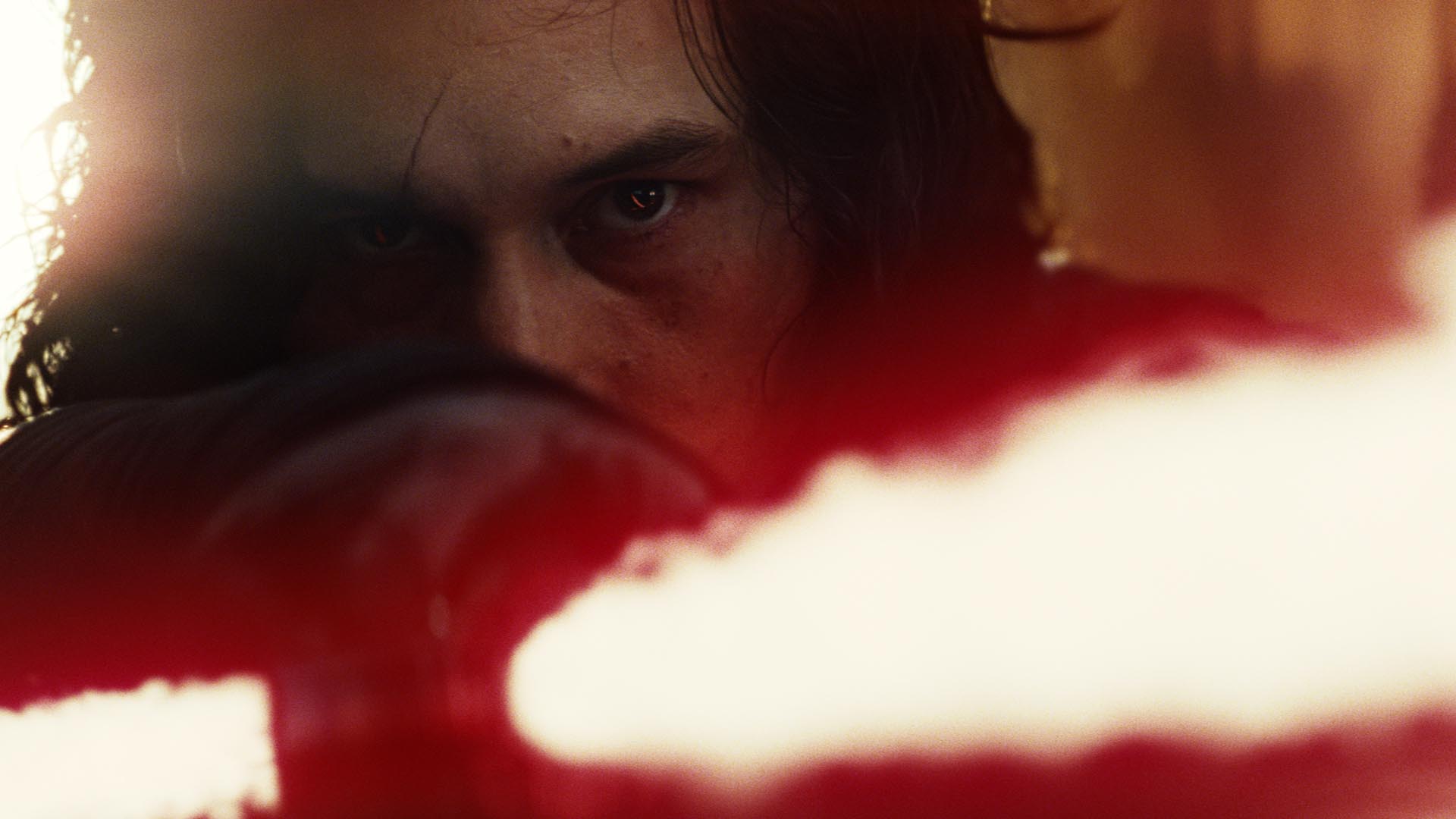 From what I can tell, feminists love this film, fanboys want it removed from the canon, and critics were supposedly paid by the studio to give it high praise.  I’m not sure I’ve ever seen and read such immediate controversy surrounding a movie, especially one that is made entirely for entertainment purposes.  Star Wars is a legitimate and well-loved universe, it stands completely on its own as one of the best ever made in Hollywood, its sole reason for existence is to be enjoyed by young and old, to survive for decades as a space opera/war story on a grand scale we’ve not seen before.  For those who loved it to call those who didn’t ‘butt hurt’, for those who are angered by it to call those who are not ‘false fans’ seems contrary to the entire spirit of this movie series, to fly in the face of why it was created.  Without distancing myself completely from both sides, because I think they both have valid points, I was able to have fun watching something that was at the same time flawed, so I can’t say I wholly agree with either point of view.  The Last Jedi is a sci-fi flick with problems, but one that endeavors to solve them by the final credits, not a masterpiece by any stretch of the imagination, but another part of the greater lore that we need to remember was written, basically, for fun.

Picking up soon after The Force Awakens ends, audiences are thrown directly into battle without any time for preparation, so strap yourselves in.  The First Order has located the Resistance base, and has come in force to crush the rebellion once and for all.  The Rebels mount an escape attempt, but their fighters, led by Poe Dameron, must hold off the Imperial fleet long enough to allow Princess Leia’s transports to get away.  Unfortunately, the plan only half succeeds, and the Empire chases the Resistance through space like a cat chasing a mouse.  Meanwhile, Rey has located Luke Skywalker and attempts to convince him to join his sister, lead the Rebels, and bring back the Jedi.  But Luke remembers his failure in training Ben Solo, an exercise he doesn’t want repeated, and he senses a frightening amount of power in young Rey.  Poe holds off the Empire, Rey learns the ways of the Force, Finn searches for help, and Kylo Ren struggles between choosing the light or the dark, while control of the galaxy hangs in the balance. It seems ridiculous, but we can’t talk about this film without talking about the controversy of its content.  First, let’s remember that ‘fan’ is short for ‘fanatic’, and that it’s these fans that made the films and stories into the legends they are today.  Without them reading the books, learning the obscure facts, dressing up as Stormtroopers at ComicCon, this franchise isn’t the giant that we now know.  So these “fanboys” need at least that much respect, need to be remembered as the die-hard followers who’ve been with this series since the beginning.  They are upset because this movie is a departure from the norm, because it brushed aside fan theories, because it exhibits a different sense of humor.  Those who haven’t seen Episode IV a thousand times might not understand the gravity of small changes, but to some this is the biggest possible deal, and I’ve tried hard to understand that as I contemplate The Last Jedi, because I don’t care as much as some people do, but that doesn’t mean that their passion is worthless.  And if I sound like I’m siding with those who want this movie stricken from the record, believe me I’m not; I didn’t mind that Rian Johnson took this story in a unique direction, and I still had chills as the final climax shocked the entire theatre.

So I completely understand why some are angry, I totally get why some enjoyed every minute, and I guess I’ll claim to be somewhere in the middle.  This film, especially the first hour, is riddled with flaws.  I quote Bob Wiley, “Simply put; I have problems.”  If that had been stated at the beginning, before the scrolling text, I might have stood up to applaud, to praise someone for being so honest.  The first lines of the film, some throw away words about a transport, are so incredible bad I wanted to slap the actors.  The jokes, especially at the beginning, are juvenile to the point of insulting.  The animal rights activism, the constant new creatures, the lack of traditional fights and fighters, the side actors, every single word out of Laura Dern’s mouth; it wasn’t just bad, it was hideous.  But given time, the ship begins to right itself, if by that point you haven’t given up.  Rey and Ren’s plot is solid, the action with about an hour left is extremely intense, I didn’t mind the choices they made with the big reveals, the music flows perfectly underneath throughout, and by the end I was able to stand up completely satisfied with what I had just seen.  I don’t understand why this has to be an all-or-nothing issue; The Last Jedi is neither the worst nor the best Star Wars feature we’ve been given, and each one that is handed to us is another gift from the cinema gods.