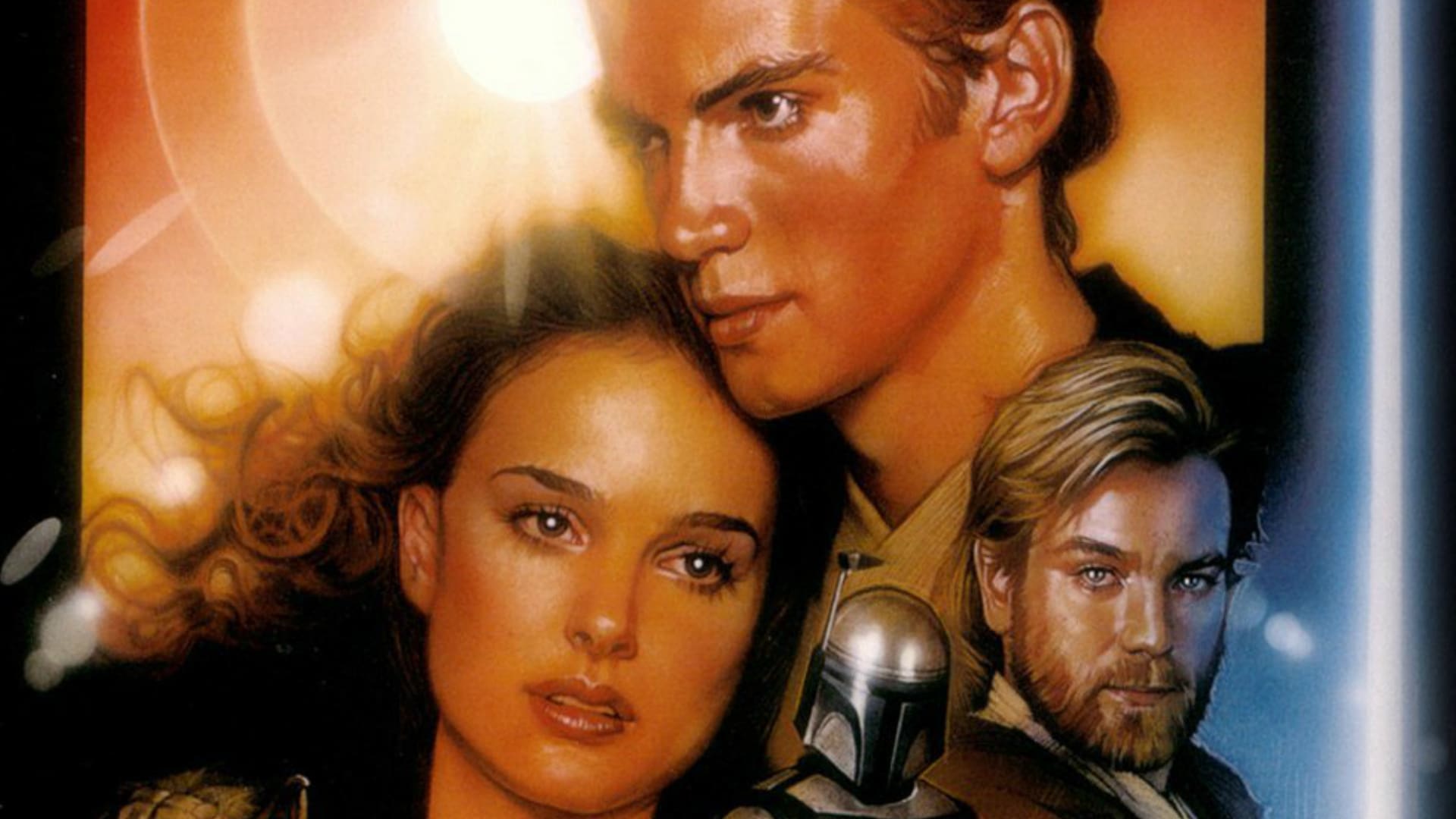 The Phantom Menace was even worse than a remembered it, a complete waste of our excitement at the time and a total disaster no matter when you watch it.  I expected similar sadness from Attack of the Clones, a film I rated better than its predecessor when I first saw it in theatres, but a movie I expected to hate this time around.  But while Hayden “Sk8er Boi” Christensen is as god-awful as anything you can possibly imagine, even he can’t ruin what it otherwise a pretty good Star Wars movie, one that boasts far better acting as a whole in Lucas’ second try at a prequel.

Ten years after the events of the trade war on Naboo and the election of Palpatine as the leader of the Senate, relationships between star systems have never been tenser.  Some, the Separatist movement, want to break away from the Senate completely, and are building a droid army to do so.  Others want to build an army of their own, a Grand Army of the Republic, to make sure no separation takes place.  Many Senators, like Padme Amidala, want no such army, as, with it, comes too much power, but an attempt on her life forces her into hiding and therefor into silence.  Now grown, Anakin Skywalker volunteers to protect her, while his master, Obi-Wan Kenobi, hunts for the would-be assassin and attempts to unravel the mystery behind the dark side’s influence over all of these new and terrifying events.

I gave this movie a middling rating when I watched it originally, slightly better that Phantom Menace, not as high as Revenge of the Sith.  So far that’s accurate, because Attack of the Clones is definitely a step in the right direction, but not nearly as strong a Star Wars film as we wanted/deserved.  The bad parts are laser focused on Christensen; he’s about as bad an actor as you’re ever going to come across.  The way he plays Anakin is moody, whiny, creepy, and rather stupid, a terrible person for the heroic Amidala to fall for, despite whatever way destiny played into their love affair.  Their scenes were mostly awful, but I still like the dark path Skywalker takes, that’s still compelling to me, even coming from an abysmal actor.

The rest of the film, other than an idiotic droid assembly line scene, is really not that bad, mostly because Natalie Portman is much improved and Ewan McGregor is as incredible as ever.  His missions quickly become the highlight of the movie, much more than he & Liam were able to accomplish in the first film, definitely because Little Ani was constantly weighing them down.  Kenobi’s scenes were great, the Fetts were cool, the new planets were fun, the story is complicated, Dooku is a good villain, as is Sidius in the shadows, and everything works so much better so much more of the time, culminating in an epic arena battle followed by a kick-ass aerial assault.  Attack of the Clones still has problems: its young leads aren’t great, it’s a little goofy, and it feels forced into an existing story arc more than a real origin story.  But, at the same time, it does a lot well; excellent music throughout, a smart division of quests, fewer simple explanations, and an overall feeling that we’re heading somewhere exciting.  I hope the third movie is by far the best and fixes the majority of the issues, because I’m ready to be happy about Star Wars again.