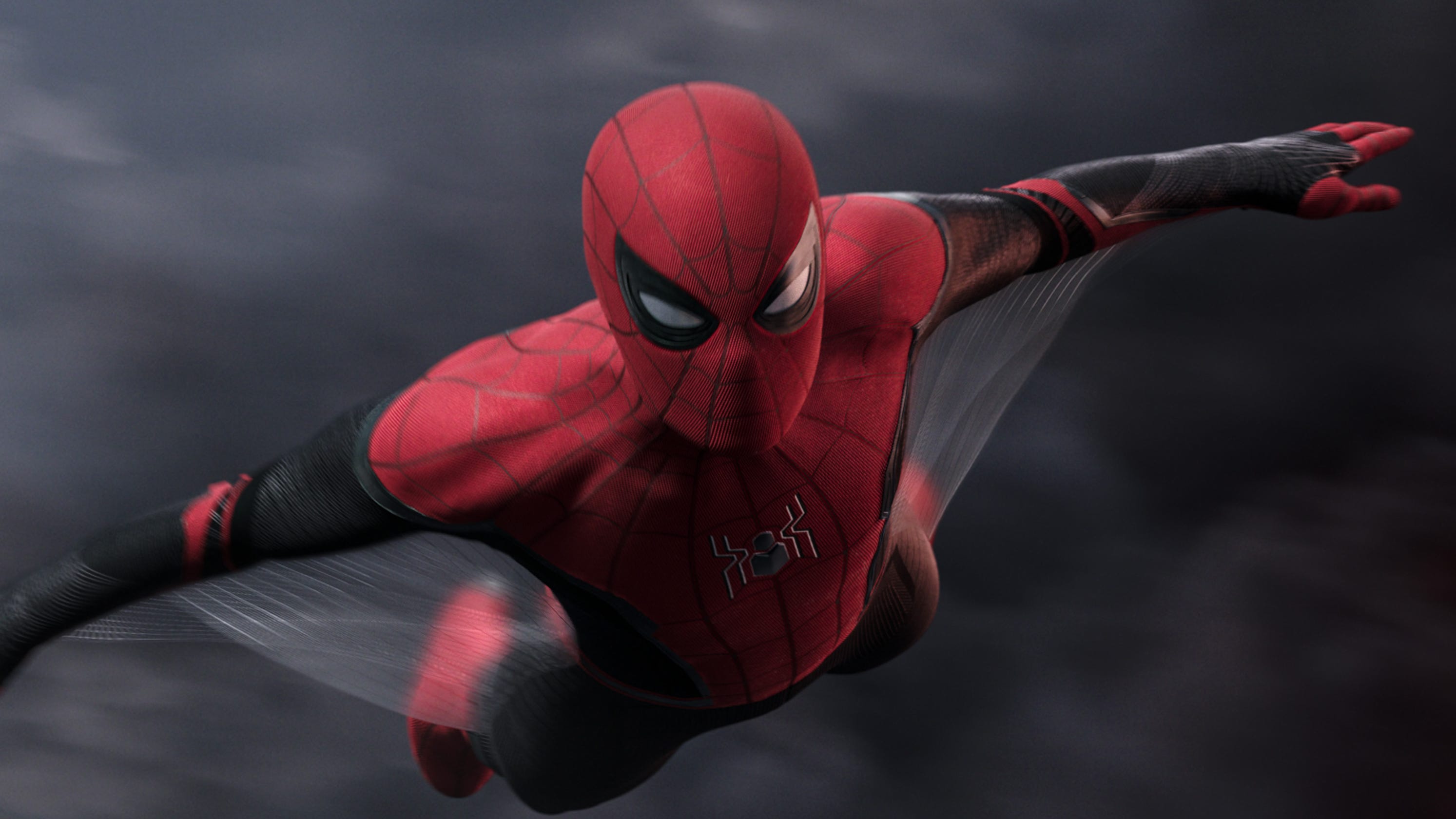 I only semi-liked Spider-Man: Homecoming, and a lot of that had to do with the villain, not the addition of Tom Holland’s Peter Parker to the MCU.  I loved his character when it popped up in the other Avengers films, I simply didn’t think he was as strong on his own, and, again, most of my problem wasn’t with him, it was with Michael Keaton, who actively sucked.  The great thing about Far from Home, and I give a lot of the credit to director Jon Watts here, is that it aged enough and grew in the right direction, showing that the entire team understood some of the problems with the first and was committed to getting it all right the second time around.  The content was more adult, the bad guys were more sophisticated, and Holland rose to the occasion, proving Tony Stark’s legacy is in good hands, and that the Marvel Universe still has some life.

In the post-Infinity War world, humans attempt to get back to normal after half of them blipped out for five years.  It isn’t easy, but they’re managing, and knowing that superheroes are out there to save them in times of need sure helps.  Some of the veterans have either died or are retired, so that leaves a new class of heroes to step up into the breach, including your friendly neighborhood Spider-Man.  But the young kid behind the mask just wants to spend the summer with his class on a European vacation, not helping Nick Fury and S.H.I.E.L.D. stop bad guys; it’s not easy being a superteen.  Peter would love to simply enjoy his trip and tell MJ how he feels, but, instead, he’s gonna save the world from inter-dimensional elemental demons who want to destroy the planet; all in a day’s work for our little web-slinger, whether he’s reaching for some R&R or not. It’s right to be worried for the fate of the MCU, since some phases are over and we’re moving on; will the franchise be able to survive past 25 films and keep audiences as interested as we have been, especially lately?  Captain Marvel was pretty bad, I’m getting a little tired of Samuel L. running the show, and nothing gold can stay, so there’s bound to be some drop off; just don’t expect it quite yet.  Far from Home assures us that everything will be OK, because it showcases some real talent and, more importantly, the ability to evolve.  They fixed a few flaws, kept the content weighted, gave fans enough of what we came to see, and left us wanting more, which is exactly what show business is supposed to hold as an ultimate goal; keep audiences coming back.  Well, if this is any indication of where the future is heading, I’ll be back without any hesitation.

Holland is a great Parker, they got that one right, we’ve seen it every time he stepped before the camera; it was there on display in Civil War and it has never waned.  I do think Homecoming has issues, but I also think that they were addressed; not enough adults besides Happy, a stupid villain in Vulture, and a humor level that was simply beneath us.  Well, worry no more, because Peter has grown up, he’s among solidly comical adults as well as well-acted kids, and the bad guy this time around is phenomenal.  The film started a little slowly and I began to get worried, but once Jake Gyllenhaal stepped onto the scene I knew we’d be OK; he’s that damn good.  Mysterio is awesome, as is his character progression, and Jake steals the show, also allowing Tom to rise to his level, which thankfully he was more than capable of doing.  I still didn’t like Fury, or the Captain Marvel connections, but I accept them, and enjoyed the movie despite their participation; I understand that there are things about the franchise that I’m just going to have to swallow, like social biases over honest critique.  But I’m not going there, I’m staying here; Far from Home was a ton of fun, a well-constructed comic-book adventure, and a solid whatever-number-we’re-on-th addition.