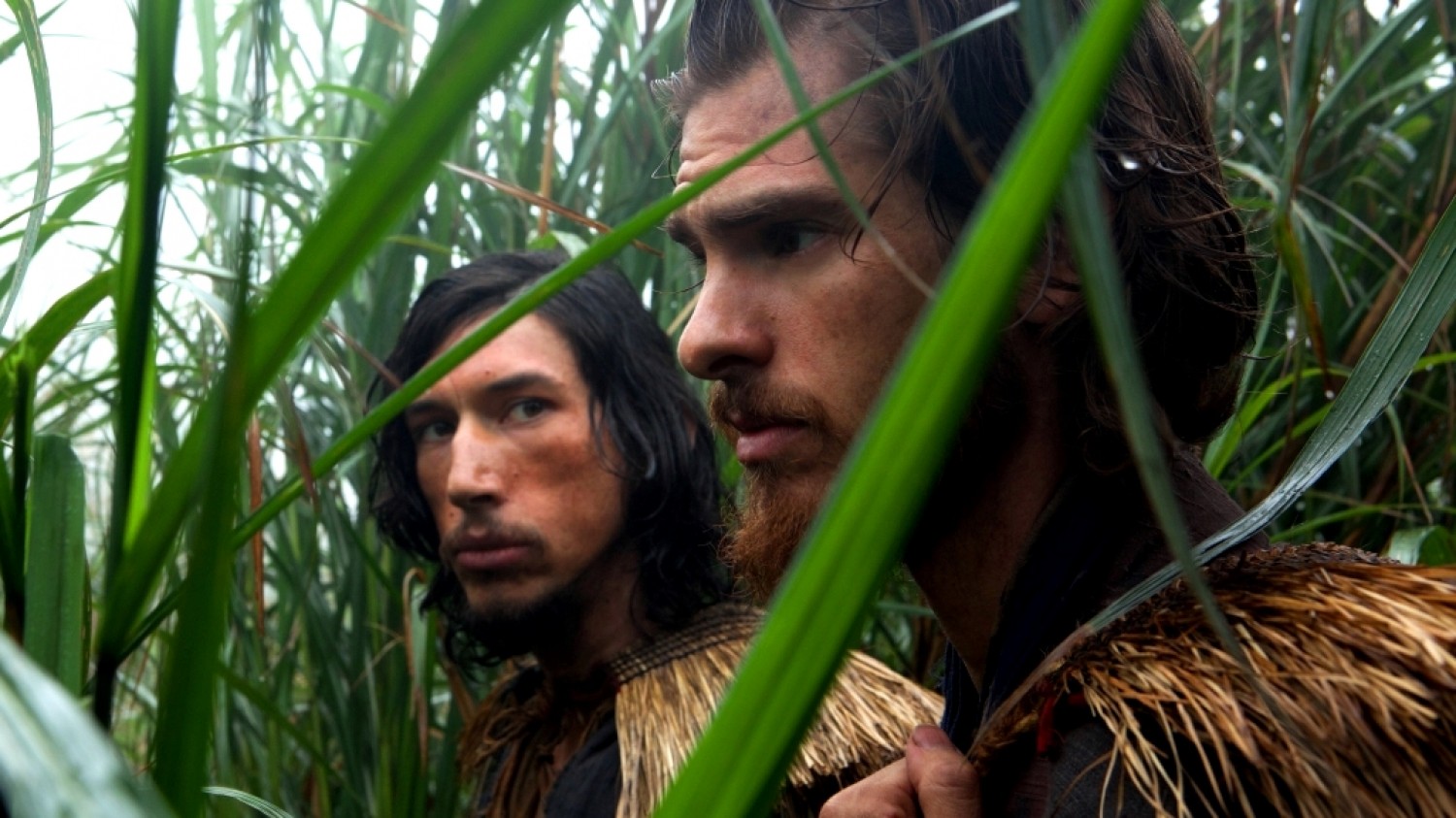 Silence was supposed to be one of the best films of 2016, but it didn’t even come close.  And this time, it wasn’t lack of exposure, it wasn’t Oscar-voter blindness, it wasn’t a giant disparity between critics & audiences, it was simply because it wasn’t a very good movie.  You look up at the names attached to this film and that seems an impossibility, this movie seems tailor-made for awards, yet it fails to reach its potential, and mostly due to some surprisingly obvious flaws.  Scorsese is a genius, you won’t hear much argument, that’s exactly why he’s been nominated for Best Director eight times.  But he’s only taken home the prize once, showing that, while he knows how to make movies better than almost anyone on the planet, he very often misses that most minuscule of marks.

Japan in the 17th century, a country attempting to return to its roots.  The Christian missionaries who were once welcomed there and who spread their God’s word like wildfire, are now persecuted for their poisoning of Buddhism and their sacrilegious creation of churches.  Christianity has been outlawed, the Padres killed, and the faithful weeded out, until nothing of the burgeoning religion remains.  Two young priests, Rodrigues & Garupe, travel to Japan despite the danger in search of their mentor, Ferreira, a man who may have turned from God in an attempt to save his own life.  What the pair find on the islands is far more frightening than they ever imagined, and will change their lives far greater.

This film is a bit of a roller coaster, not in action but in critique, as it seems to layer the good with the bad like it was intentional.  The run-length is too long and a bit off-putting, but the story never actually feels that slow.  The acting from all involved is top-notch, but the writing is too poor to allow a wonderful performance.  The religious persecution is hard to watch, but becomes redundant after the same exact scene is played over and over with the foolish expectation that we’ll find it moving each time.  One step forward, one step back, as it were, and the result is an uneven movie with solid intentions but weak execution.  I blame Scorsese mostly, but I think the actors may have been phoning it in a little, and the result, regardless, is mediocre.