Movie Review – Shang-Chi and the Legend of the Ten Rings 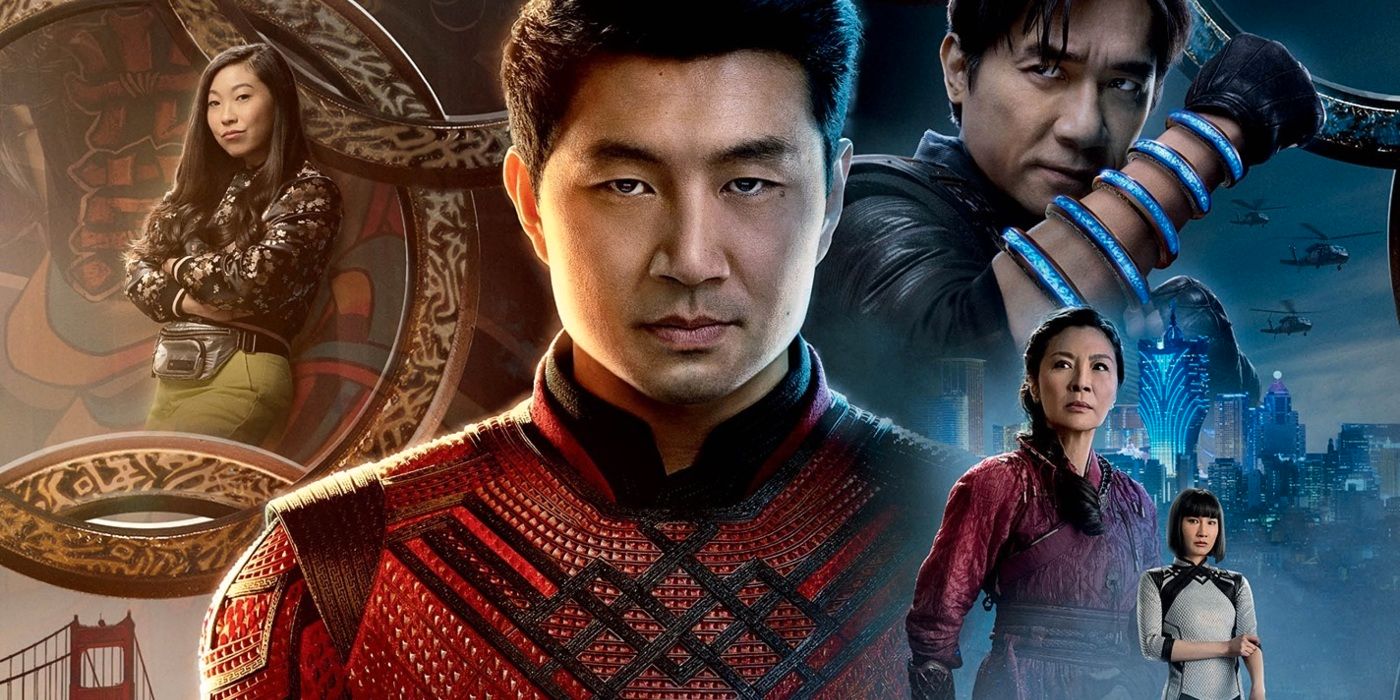 Movie Review – Shang-Chi and the Legend of the Ten Rings

As the 25th entry into the Marvel Cinematic Universe, Shang-Chi has its ups & downs; it won’t rank as the best the MCU has to offer but it definitely won’t be anywhere near the bottom either.  It’s an enjoyable, action-soaked romp through martial arts, CGI, and fictional folklore, with enough pieces to latch onto that we don’t judge the crumbly bits too harshly, even if we might dust our hands off fastidiously afterwards.  There are problems for sure, but the charisma of the characters and the fresh air breathed into this genre are both so captivating & refreshing that audiences will often find themselves enjoying themselves despite themselves, interspersed with moments of real fun that will have us thinking fondly of Shang-Chi & Co. when he reappears down the celluloid road.

Shaun lives in San Francisco and works with his best friend Katy as a valet, but his past is much more complicated than the simple life he leads now, and it’s about to bite him in the butt.  Shaun, whose real name is Shang-Chi, is the son of the man who controls the Ten Rings, a magic that gives long life and ultimate power.  He & his sister are roped back into their father’s struggle for dominance when he convinces them that their mother is still alive & being held captive in a fantasy land where monsters and dragons live forever.  Shang-Chi will have to come to terms with his father’s grief, his own fear, and the faith others have put in him, to fulfill his destiny and harness the wonder of the Ten Rings.

First the negatives, because I think they are fewer.  The film is rampant with CGI, sometimes good like at the end, but often bad like the majority scattered throughout the movie.  It’s just a little fake-y, maybe it looked OK on the big screen, but on Disney+ is just seemed a little overused and a little cheap, which I’m sure it was not.  Also, in general, the writing is really bad.  The dialogue is cliche, the plot is bumpy, I wouldn’t have written it at all this way, and I just think the team who took on the script could have done a hell of a job but didn’t.  However, and moving on, the CGI problems and the writing concerns didn’t make Shang-Chi unwatchable; at times they hardly mattered.  That’s because the positives shone brightly; Liu was awesome, I could follow his fight scenes, Awkwafina was funny, I loved her persona, and the ending was epic in the best way.  Shang-Chi isn’t perfect, it isn’t the best we’ve seen from the MCU, but it’s a solid, entertaining addition to the fold, a film we can all get behind to appreciate and applaud.