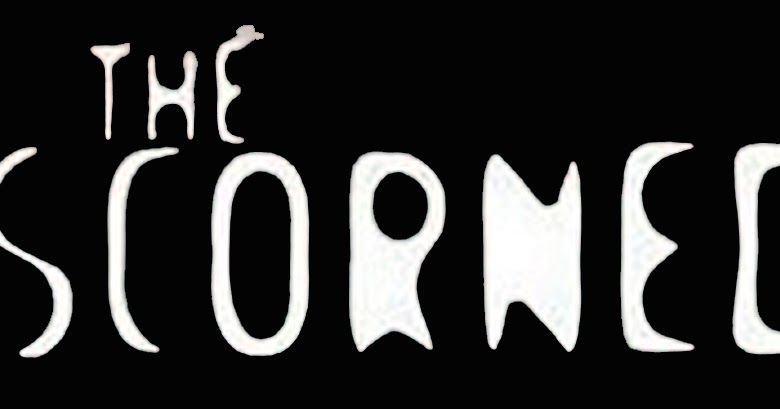 In a Malibu beach house during a carefree summer, a group of friends are about to get more than they bargained for.  Kirsten wants to be an actress, Oliver is her ex-boyfriend, Seth is starting a fitness/nutrition company, DQ is mooching off them all, and various boy/girlfriends flit in & out during parties and sexual encounters.  But the house holds a dark secret, and the ghost who resides there is ready to haunt.  The landlord, a man named Matt, once fought with his fiancee Raina over his affair with her friend Nichola, leading to a tragic accident that still fuels rumors in the area.  Is Raina dead, did Matt kill her, is she the ghost who won’t go away, why is she killing off cheaters one by one, and who can stop her?

The plot is something I could make up in the next 12 seconds, the cast can’t act their way out of a damp paper towel, yet somehow I love The Scorned all the same.  I’m sure it’s by affection for these real people, I watched them on TV religiously, and so I had to enjoy their collective attempt to make a movie.  And then there are all the boobs, an unabashed attempt to capture the attention of everyone who watched Survivor and thought “wouldn’t it be nice to see Jenna naked.”  It’s cheap, it’s stupid, it’s manipulative, it’s wrong, but I’m still glad I own the DVD.  For those who grew up in the same era and watched the same shows, this movie is for you.  But even I can’t actually call it good, as much as I’m entertained by it; it’s the exact opposite, and if you don’t already know who these people are, you should run right now.  Jonny Fairplay, Trishelle Cannatella, Ethan Zohn, Tonya Cooley, Jenna Morasca, Trish Schneider; ring any bells?  If not, go before it’s too late.