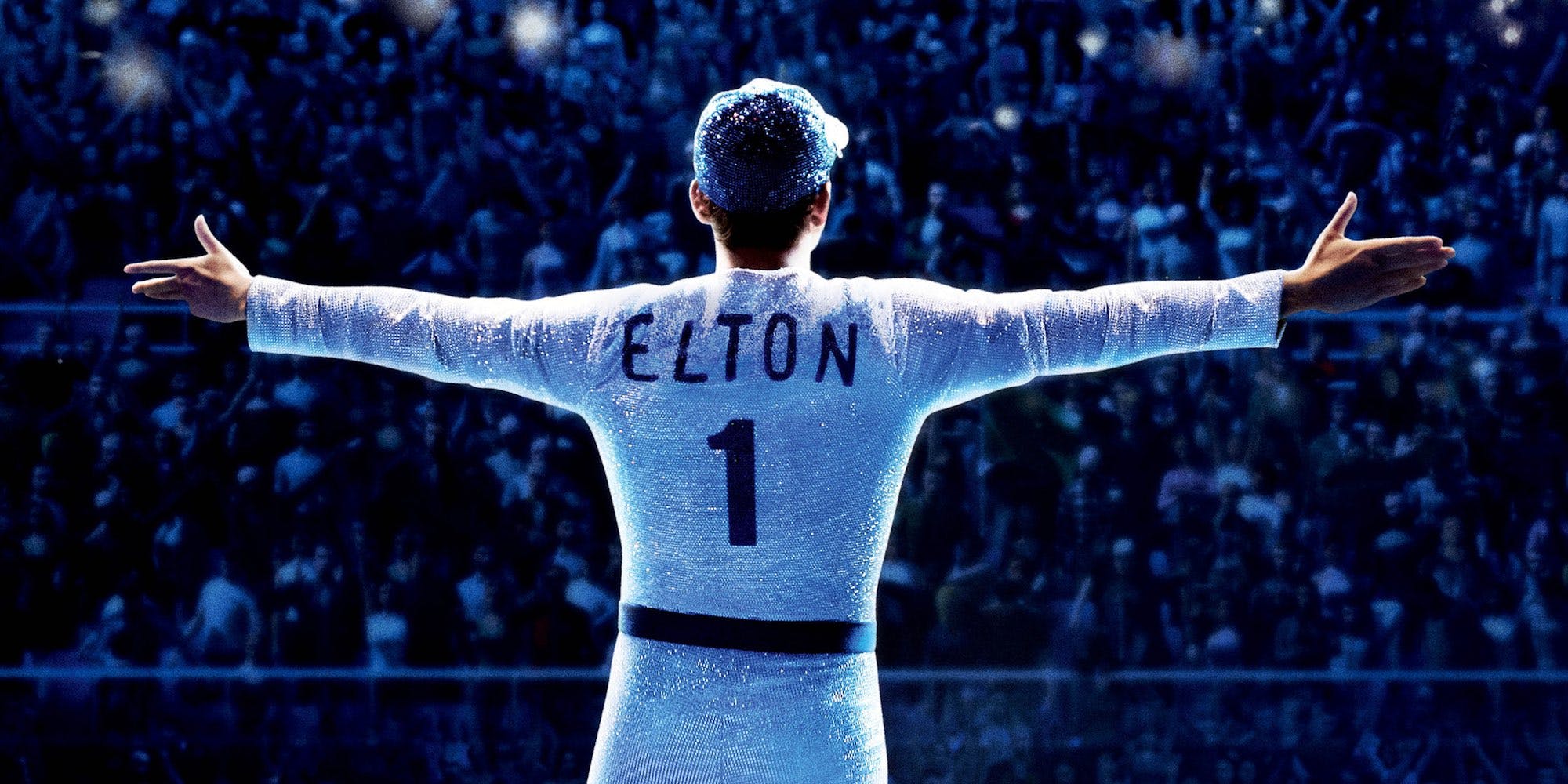 If Bohemian Rhapsody was one of the best films of 2018, Rocketman has to be considered one of the best films in the history of the world.  And while we’re comparing the two, if Rami Malek was the best actor of 2018, Taron Egerton must be the best actor who has ever drawn a breath.  If that’s what we’re doing here, if we were to put these movies as close to each other as their quality deserves, than whatever BoRhap got Rocketman needs one hundred fold, because it’s that much better.  Dexter Fletcher might just be getting started as a director, but he’s paired himself with Egerton twice, which shows that he’s smart, and he was willing to experiment a little with the typical biopic formula, which tells us that he’s brave as well.  For although this Elton John story feels similar to the Freddie Mercury tale we just heard, it’s miles above in daring drama, and should be unanimously voted as the superior feature.

Reginald Dwight didn’t seem destined for great things, growing up in England in the 50s, a child of a loveless marriage and the son of a distempered father.  But his talent for music, specifically the piano, singing, songwriting, and picking tunes out of thin air, was unmistakable.  Reggie would eventually get a scholarship to the Royal Academy of Music, and then would try his hand at making a record, putting his stuff on display for the first time.  A friendship with a tone deaf songwriter named Bernie Taupin got things going in the right direction, and, using Elton John as a stage name, the pair began to produce some hits.  But the life of a rock&roller isn’t just glamorous, it’s also dangerous, as wealth and happiness don’t always mix well, and neither do despair and recreational drugs, as Elton would soon find out, with rock bottom looming ever closer. I’m already doing it and I probably shouldn’t be, but Rocketman is going to be compared to BoRhap, especially because the latter did so well last year, even though most of us understood that it wasn’t technically solid, despite its many awards.  It took good music and a hard-working performance further than it should have gone, because the bones of the movie weren’t that great, and we all probably would have been better off popping in a CD instead of plopping down on the couch.  But Rocketman is better, in every way, which will lead to a lot of unrest if it doesn’t receive even more acknowledgements than its predecessor, because it deserves them.  It’s punchier, it thinks outside the box, it brings in other actors than the lead, and it’s an all-around better film presentation; I know there are going to be people who disagree, but I think they’re wrong.

And I was a bit concerned at first; I didn’t know the genre was more musical than biopic, or that we would be drifting around through Elton’s memories like a ghost, often in fantasy mode instead of history.  That was a lot to take in at first, his mom and dad simply bursting into song, his songs, while he’s a little kid, and then EJ floating around on stage as in a dream; it knocks you back a step, but once you find the groove the creativity really does help elevate this picture above other similar, more static contemporaries.  Also, Taron Egerton > Rami Malek, it’s simple math, and he shows it in every scene.  This kid is the next big star, if he isn’t there already, and stumbles like Robin Hood (2018) won’t turn our attention away from the grand path he’s definitely on.  For the most part, the side cast was A1: Bell, Madden, the kid versions, Tate Donovan, Stephen Graham (who about stole the show).  The only actor I didn’t dig was Bryce Dallas Howard as Mrs. Dwight; she’s not British and she’s not that wonderful even when she’s American.  But that’s a minor glitch, as were the slightly poorly timed lip syncs and the repetition throughout of a few of the same themes.  The end will get you though, and the music is obviously fantastic, sang well by every cast member, with a story that we might have seen before, but perhaps not done quite so well.