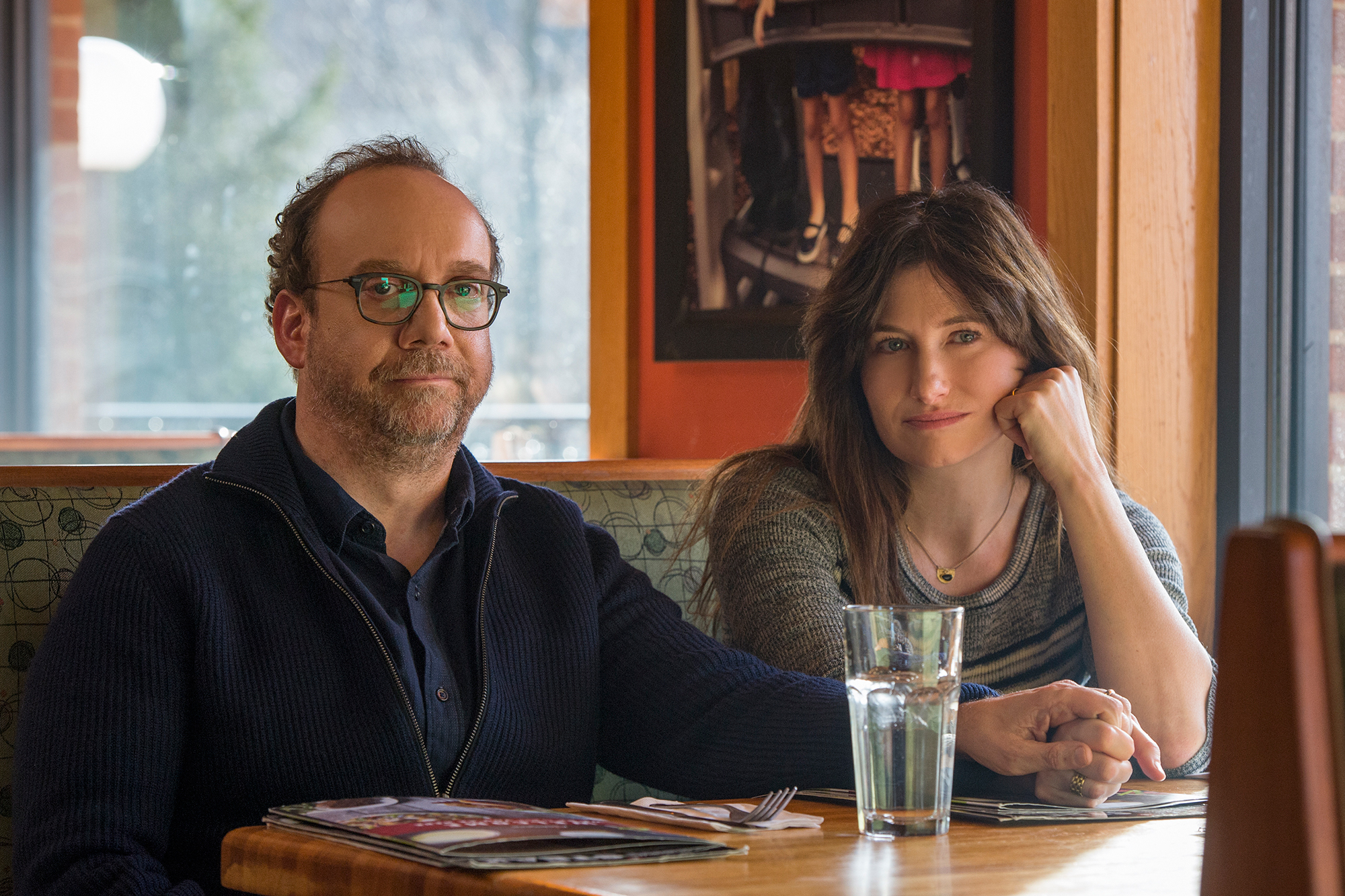 Every time I think that Netflix is crashing and burning they redeem themselves with something spectacular, this time with Private Life, one of the best dramas I’ve seen this year and a film that I know will stick with me long past Oscar season.  These Netflix originals need to be taken seriously, at least when they are this good, and we need to start thinking of them as true cinematic and artistic pieces, not as some made-for-TV special or web-based indie flick.  Private Life is a true gem and a surprisingly excellent movie, regardless of which platform it appears on, and it needs to be treated with the respect it deserves.  I might not have thought the same coming in and sitting down, but the trailer does not do this feature justice; it is a brilliant bit of filmmaking that is easily one this year’s absolute best.

Richard and Rachel are trying to have a baby.  Well, they’ve been trying to have a baby for a very long time now, unsuccessfully, and as they have heard countless times during the process, they aren’t getting any younger.  Richard has only one testicle and some blockage issues, Rachel’s eggs are old and few, it’s very unlikely that they will ever have children naturally.  So they try IVF but that doesn’t work, and they consider adoption but that falls through, their options becoming more & more limited with each passing failure.  Their last hope might be a donor egg, but that choice comes with complications, such as finding someone to donate and conceptualizing a future with a child who only shares biology with one parent.  But a relative coming to stay with them might be the hope Richard and Rachel needed to cling to, as suddenly there’s one last chance that they could finally become parents.

If you saw The Meyerowitz Stories last year, you know how great these Netflix, New York, adulting-is-hard dramodies can be, and how they can hold their place among the best despite their under-the-radar status.  Private Life is just as strong, just as special, an emotional wreck of a tale that should resonate with slightly older audiences because they have been there, done that.  I’m a parent who happens to have had an easy time having children, but I could empathize with these characters so easily, sitting alongside them in the waiting room, listening to their fights fueled by misplaced anger.  Hahn and Giamatti were unbelievably perfect for this film, and they were unrecognizable in their roles, they immersed themselves so completely within them.  They were hilarious, distraught, paid respect to the weight of this strange process, and always felt alive within the story, never letting it overwhelm them.  And the side actors supported the action impeccably: Kayli Carter, Molly Shannon, John Carroll Lynch, Denis O’Hare.  The mood was heavy and airy in turns, the comedy hit me just right, and we need more from Tamara Jenkins, three movies aren’t enough (Slums of Beverly Hills, The Savages, Private Life).  Netflix hit one out of the park this time, and I hope we don’t forget it.