Movie Review – Pirates of the Caribbean: At World’s End 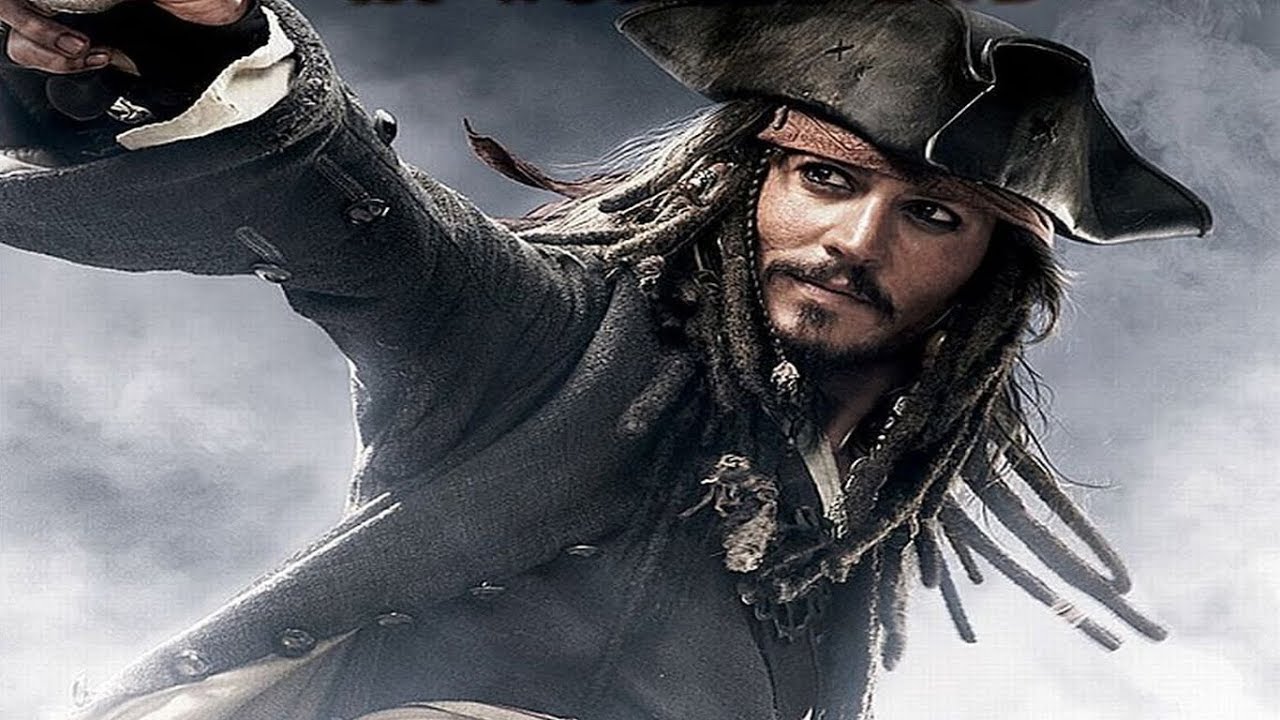 Movie Review – Pirates of the Caribbean: At World’s End

Jack Sparrow is back again, this time from the dead, as the thrilling trilogy concludes …and leaves the door open for three more in the future.  But this is the last directed by Verbinski, and it was made to pair with #2 as basically the same film, with #1, of course, setting the stage for all.  Forget what we know about the later films, these first three are rather good, if descending in quality every step of the way, until you’re not sure you can make yourself like any more.  At World’s End is definitely a low point, but with high points scattered throughout its arc, which makes it tolerable, if not laudable.

The mission to bring Jack back from Davy Jones’ Locker begins, but every party has a different reason for wanting to pull him back into the land of the living.  Barbossa, back himself, needs Jack to help bring the Pirate Lords together, Elizabeth needs to assuage her guilt at his death, and Will’s mind is bent on freeing his father from the clutches of Davy Jones.  Meanwhile, the British navy is preparing to kill every pirate living, with Jones as their assassin, and it will take all the colorful characters we know & love coming together as one to stop the free ocean from becoming a highway for the rich & powerful.

Most of this film is spent wondering what the hell is going on.  If #2 was stuffed too full, #3 is bursting at the seems, with multiple, insane Jack Sparrows, the land of the dead, a goddess who isn’t a goddess, a ferryman who isn’t doing his job, a thousand plot points, and a hundred climaxes, in what is, really, way too ridiculous a film.  BUT, I will say that the ending saves the rest, as story lines come together, bows are tied, one large action sequence saves the day, and we forgive mistakes that otherwise might have sunk the ship.  Watch this one as an extension of Dead Man’s Chest, don’t compare it to Black Pearl, and you’ll make it through what is definitely not a perfect gem.