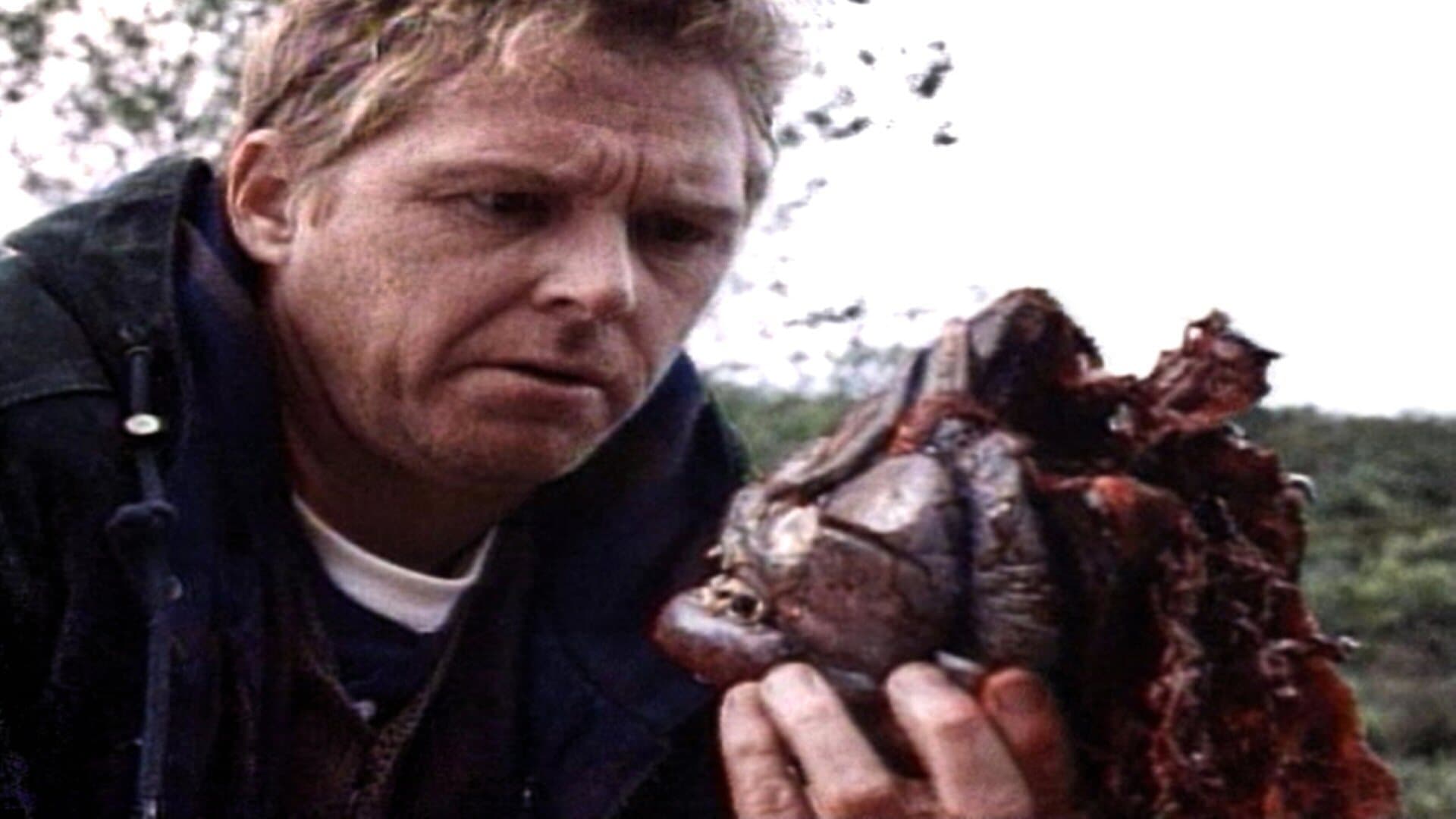 Stephanie from Baywatch and Tommy from Carrie team up to take on a Piranha remake, and the result is wickedly predictable.  And I don’t mean wicked in the way Bostonians mean wicked, I mean it like the witch of the west, an evil, twisted, just-plain-bad sort of wicked that only comes from people who like to intentionally inflict mental pain on their audiences.  This made-for-TV version of the 1978 classic is not up to snuff, nor should it really be called a movie; it’s more a skit that got a few name actors and then got out of hand, a rumpus that cost a lot of money and caused a lot of emotional damage.

Two horny youngsters stumble upon an abandoned military installation and decide to swim in a murky pool that’s fenced of; seems like a great idea, kids.  But while they’re mostly naked, something starts to eat them, which really puts a damper on the evening.  Later, while investigating their disappearance, private detective Maggie McNamara and forest recluse Paul Grogan release whatever was in the pool into the local watershed, and toward a newly opened mountain resort that just so happens to have a bunch of kids splashing in the lake all day.  A race against time ensues, with nature swimming ahead.

It should not surprise you that the acting in this movie is less than stellar.  Along with Paul & Katt, we have Punky Brewster herself Soleil Moon Frye, Mila Kunis as a child, that creepy guy who killed a prostitute fin Se7en, and some woman who spells her name ‘Kehli’.  That’s bad, bad, and more bad, which, on top of a thin plot stolen from another film, turns pretty awful pretty quickly.  The action is more than ridiculous, it’s insulting, and even the nods to the original can’t keep this sinking ship afloat; the fact that there is an original is the only reason not to burn every copy of this video that was ever produced.