Movie Review – Pieces of a Woman 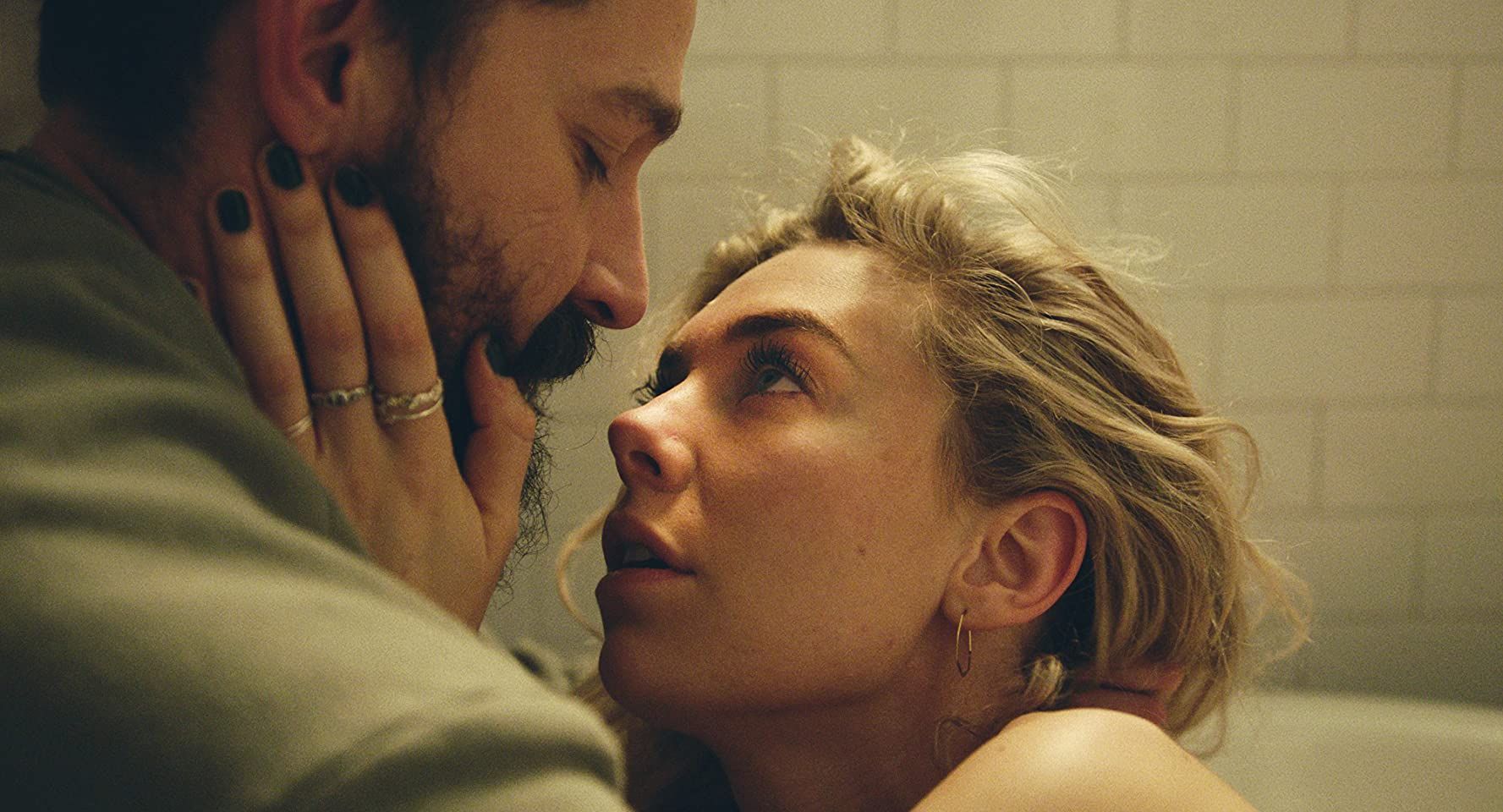 Movie Review – Pieces of a Woman

Audiences need a little heads up before they sit down in front of Pieces of a Woman, it’s simply the kind thing to do.  To start, someone very close to me lost a baby immediately after birth, and that weighed heavily on my mind as this film began; I recommend that you reflect of your own pain in that area before you watch this film.  Women we know have lost children, have had pregnancies end early, have had babies with them all too shortly, and while, of course, how much they share is a choice for a woman and her partner to make together, I strongly believe that understanding that we are not alone in this grief is extremely important to living past the loss.  This film faces the horror of losing a baby straight on, and although it’s very difficult to see something this bad unfold, I was touched by how OK it made not being OK seem.

Martha and Sean lose their baby during a home birth, and that tragedy rips their entire lives down the seams, revealing all the problems hidden within that their hope kept hidden, that their vision of a new life was blind to and perhaps didn’t need to see, at least while something special waited ahead.  But now that they will not be the family they imagined, they can’t handle the current state of their relationship, and wanting to grieve in separate ways is pushing them further away from each other.  Martha is pressured by her wealthy mother to send the midwife to jail, to sue her for millions, to stand up for herself, to move on.  Sean regresses from his sobriety, losing control, losing his partner, unable to control himself within his sadness and his pain.  And, ultimately, both will have to decide what their next step will be, because they can’t stand stunned forever.

I don’t mean to make this film about me; I’m a man, I can’t understand losing a child who I’ve birthed, so many women have lost so much, and this film isn’t about my memories.  But I understand the pain, I really do, and after the intensity of the introductory scene of the film I had to take a break, find my kids, and hug them, even though they didn’t know why I needed it.  You too might have to step away for a minute after the movie begins, but please come back to it if you can, because the hope it offers in the end is worth the journey that it takes to get there.  This is real heartbreak and real emotion, perfectly portrayed for us by these actors, although I can’t imagine what it must have taken for them to show us that much raw, tender feeling.  Kirby was amazing, LaBeouf was magnificent, and Pieces of a Woman should be considered one of the very best of 2020, if you can  set it aside and judge it cinematically, which is hard since it pushes your emotions so hard.  But it’s both an honest look at something terrible and a well-made feature, bringing truth and talent together in a way that’s rare to see and wrenching to experience.