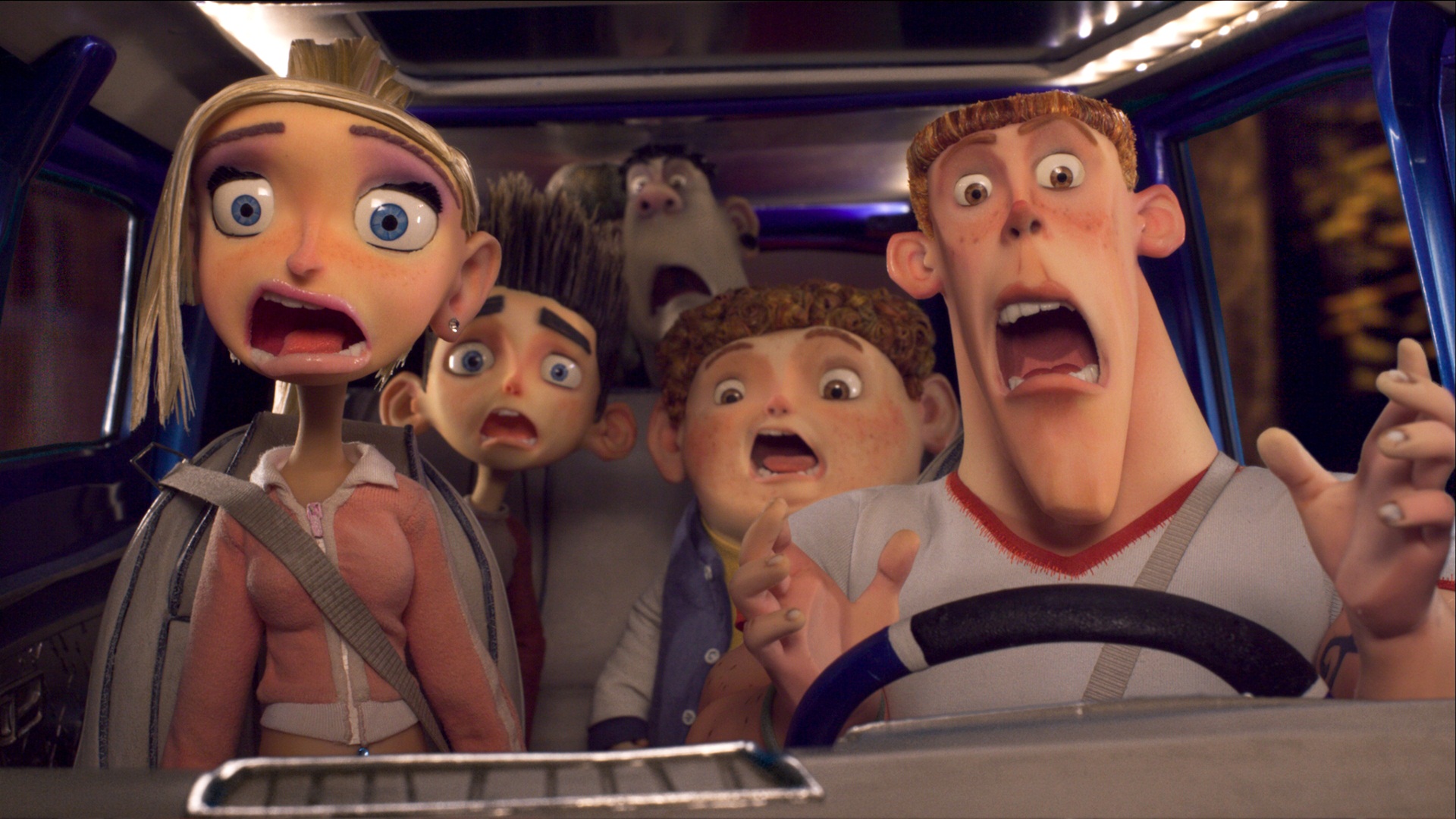 In the hierarchy of Laika movies, ParaNorman might land near the bottom, but that still means it’s better than 90% of animated films out there, and that it still deserves our applause for its magical production and utter originality.  Missing Link, ParaNorman, Coraline, Corpse Bride, Kubo, Boxtrolls; that’s probably how I would rank them, from weakest to strongest, but still, Missing Link is the only real misstep, and ParaNorman is better than most of the silly Disney stuff, so Laika remains the champion.  If you like morbid claymation, this flick is for you, and the wild ride you’ll soon find yourself on is both fun and frightening, a grand combination in my book, and a great reason to watch anything Laika throws your way.

Norman isn’t like other kids; in fact, he’s pretty much a freak.  See, he talks to dead people, can see them walking around everywhere, and isn’t afraid who knows it.  Of course, most people don’t believe him, including his own family, but he talks to his dead grandma every day, her ghost sits right there on the couch, and he’s not about to lie about what’s happening to him.  What’s about to happen to the town his family lives in is much more scary, and only Norman can put a stop to it, if anyone will trust him enough to let him help them survive.  A witch was killed 300 years ago and she’s about to raise the dead to attack the town, at least that’s what a creepy old relative of Norman’s has passed on to him, and so talking to spirits is about to come in real handy.

With Laika, the first thing is always the stop-motion animation, which is flawless and fantastic.  No one can do this better, few even try, and this studio just keeps pumping out the original hits.  It’s amazing what they can do, what they can bring to life, and I love that they tend toward death and morbidity and creepy characters, because it fits this medium perfectly.  Add in a little spooky music and some fresh story nuggets and you’ve got yourself a family film that pushes at the boundaries, while keeping modestly within them and counting on the artwork to blow your mind.  ParaNorman‘s cast is cool too: Smit-McPhee, Mintz-Plasse, Anna Kendrick, Casey Affleck, Leslie Mann, Jeff Garlin, Alex Borstein, John Goodman.  The film is a wonderful combination of scary thrills, awesome artwork, and clever moments, which is really what we’ve come to expect from this company, and they almost always deliver.