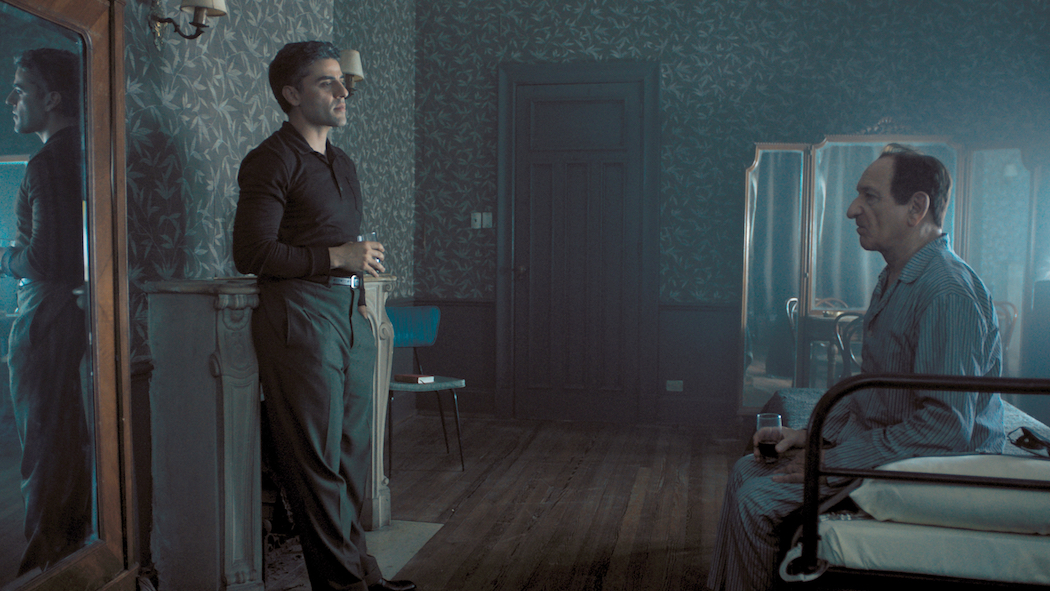 Operation Finale is a new look at an old topic, but one that we never tire of examining.  I’m not sure how many years will have to pass before we forget the horrors of the Holocaust, hopefully we never do, because there is always something to learn, or more specifically, something to be reminded of.  It’s been said too many times that those who do not learn from the past are bound to repeat it, and that’s why we must always remember, study, and watch stories from this time period, so that it can never happen again.  So that those who would use hate as a weapon again will find their shells empty when they shoot, because we’ve taken away the power they once had.  Movies like this are important for that reason, so that we don’t forget.  And while not all can be as incredible or moving as Schindler’s List or The Pianist, each has a tale to tell, and that value is completely independent from the film’s quality.

In the years following WWII, many countries focused solely on recovery, while the people who lived through the worst of the war struggled to regain their sense of purpose after all they had been through and had lost.  In Israel, the Mossad received a tip about escaped Nazi Adolf Eichmann, that he was living comfortably in Argentina among allies.  Eichmann was monumental in carrying out the “Final Solution”, the master plan to eliminate the Jewish population.  To the Israeli people, his capture and trial would be a way to partially heal the open wound.  And so a tactical team was sent into Argentina to find Eichmann, capture him, and bring him out alive, all while keeping upmost secrecy.  Killing him would be too easy; forcing him to stand before the people he attempted to murder would be so much more impactful, with a hangman’s noose awaiting him after.

I just wanted to start the review out that way to make sure I was clear on that point; that no matter my opinion of the cinematic worth of movies, some simply have value based on what they’re trying to say, films like Operation Finale among them.  This is a true story, this means something, and we can’t let it become a faded memory of a past war that has nothing to do us, because that’s simply not true.  What the Nazis did impacted the world, and still does impact the world; the time to forget the tragedies because life is perfect now has not come, and let’s assume it never will.  Let’s assume we will always need fimmakers to remind us of what happened, and let’s hope they always have the strength to.  Operation Finale may not be the perfect vehicle, but what it’s carrying is precious.  It lumbers a little along the way; the side actors are fairly weak, especially Nick Kroll, the pacing is rather slow, especially when Isaac & Kingsley aren’t in the same room, and the overall feel is one of mediocrity, not uniqueness.  But the main actors are strong, the story is rich, the drama is high, there are positives to latch onto, and if all else fails remember the whole point, remember that this really happened, that justice is sometimes served.