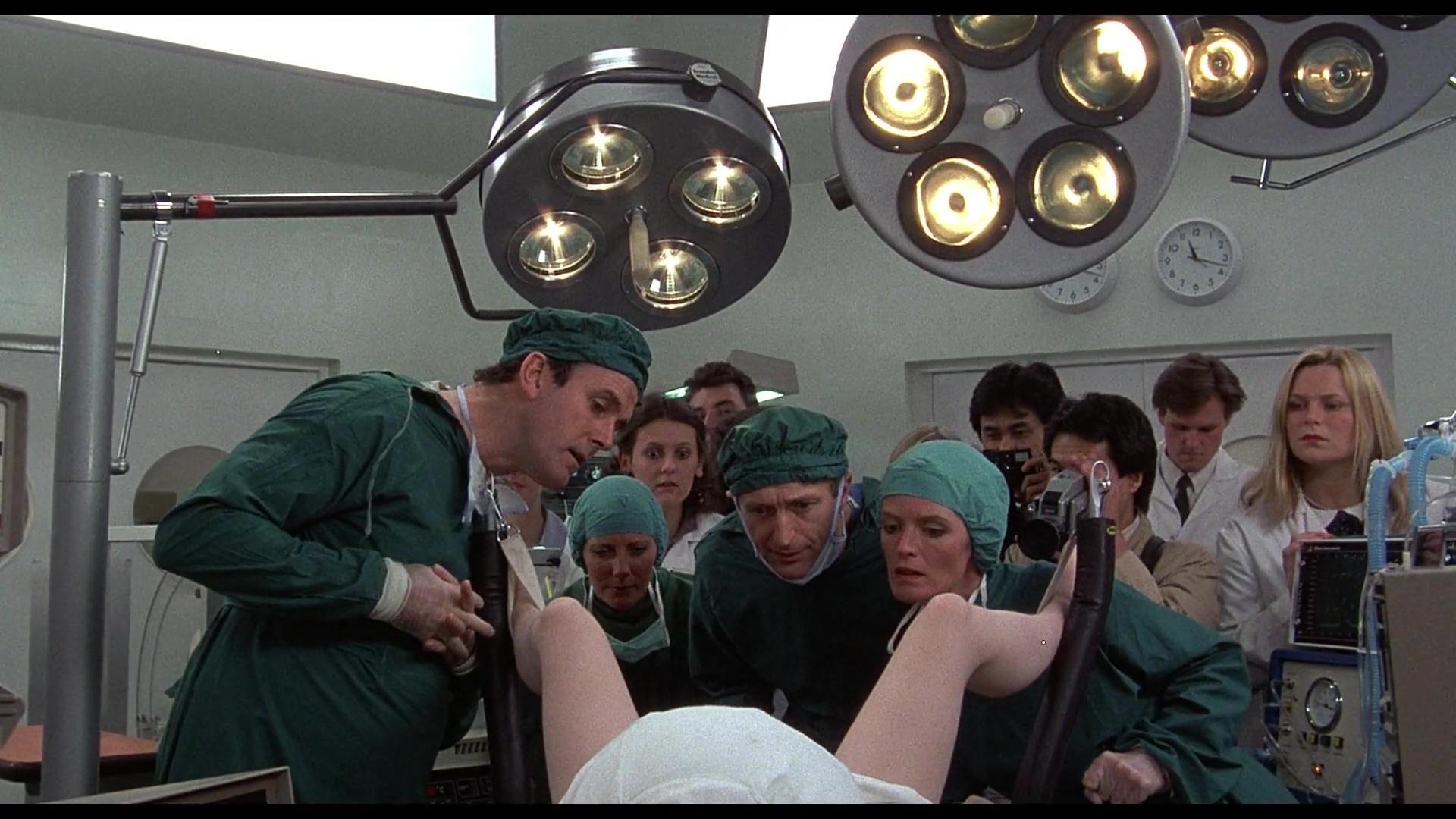 It’s going to be hard to call the match between The Holy Grail and The Meaning of Life; they are Monty Python’s best, they are very different, and they both delight me to this day.  The other two, And Now For Something Completely Different and Life of Brian, are great as well, don’t get me wrong, but if you want a story Holy Grail is the way to go, and if you want sketches you can’t go wrong with Meaning of Life.  Somehow, this wacky troupe puts on a ridiculous show containing a series of stupid skits, but also explores the secrets of the universe, asking us what the meaning of our lives is, while displaying an insane irreverence for anything serious at all; silly sods.

What is the meaning of life?  Why are we here?  What’s out there around us?  What’s the whole point?  Well, Monty Python is on the case, if they can stay on task long enough to come to some, acceptable solution.  Knowing them though, they’ll probably veer off track sooner rather than later, but then again, that might be fun too.  Along the way, we’ll examine the phases of the human life, enjoy the comedy inherent to each, and maybe learn a thing or two: the miracle of birth, the difficulty of raising children, sex education, middle age, and, of course, eventually, death.  With patented Monty Python humor, we explore humanity’s weirdest coming-of-age moments, in this larger-than-life quest to find the truth.

I forget how many great sketches are in Meaning of Life: Crimson Permanent Assurance, the machine that goes PING, every sperm is sacred, the tiger in Africa, the philosophy conversation, the liver donor, Galaxy Song, Mr. Creosote, the Grim Reaper.  It’s not a sketch comedy or a best-hits vehicle like ANFSCD, but it’s presented in that same way, no real story or plot, just a lot of fun while maybe actually trying to figure something out.  Or maybe not, maybe they were just being stupid, but it all works out the same in the end.  These are some of the best Monty Python moments ever captured, and it was their final film; you can tell that they’ve matured their comedy a little along the way.  Again, or maybe not, because there is a scene where topless women wearing bicycle helmets chase a man to a death he chose for himself, so there’s that.  But if you’re a fan, this is about as good as it gets, so remember to check back often throughout the years to re-enjoy this classic comedy, a movie that matters just as much as it makes a giant mess.