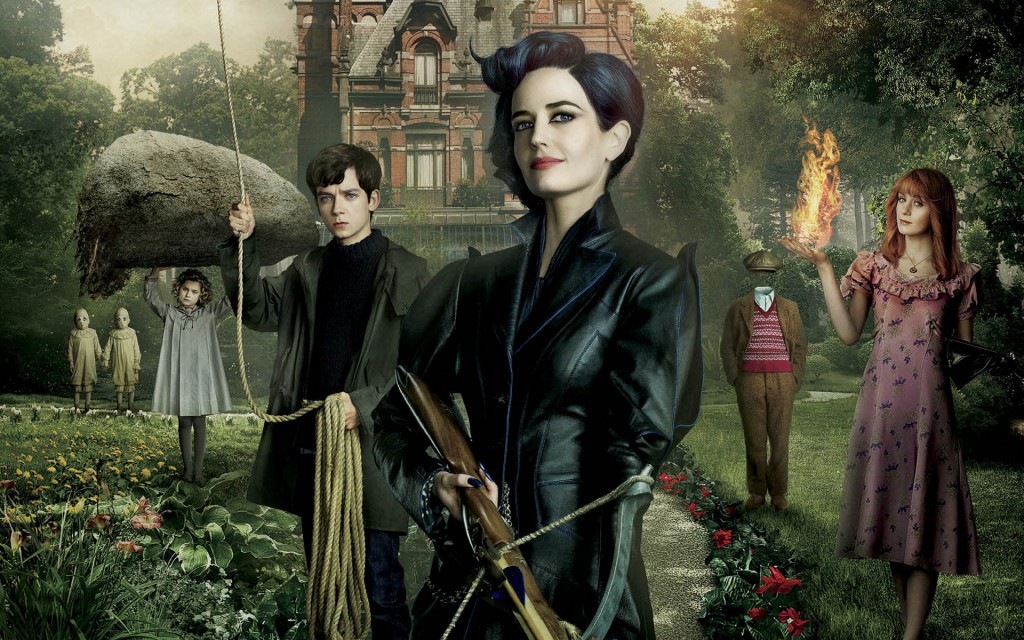 May I live a thousand years and never hunt again!  If that oath is good enough for Prince Humperdinck, it’s good enough for me, and I likewise swear a solemn vow that I may immediately revoke to never watch an Asa Butterfield movie again, at least one where he’s forced to be American.  Really, I say this all the time, if you are the one person who reads this review and has read some of my others, you’ll know that I HATE when British actors are asked to drop their accent.  It’s such a little thing, but focusing so much on your voice takes so much away from your craft, and it shows.  Idris Elba, Naomi Watts; they lose everything when you take them out of their native dialect, when you force them to be somebody else pretending to be somebody else.  Asa Butterfield may be the worst, and I don’t support putting this gifted kid in terrible situations in which he comes across as a talentless assclown.

Jake is a regular young man, has a job, lives in Florida, isn’t happy, goes to a therapist, can’t get close to his dad, you know the story.  The only interesting thing about his life is his grandpa, an eccentric old man who left Nazi Germany as a child, and lived in a home for children in Wales to be safe.  But the way he tells it, the children there were special, were powerful, were Peculiar, and he lived among them for years.  When he is killed by a mysterious force, Jake begins to wonder if his fanciful tales were true, and so travels with his father to an island in search of Miss Pergrine’s Home.  But what he finds there goes beyond his wildest dreams, and he must protect the children with a strength he never even knew he had.

Miss Peregrine’s is horrendous from top to bottom, a complete embarrassment to the legend that is Tim Burton.  First, Butterfield is great in A Brilliant Young Mind, but don’t make him be American, because he just can’t do it.  Next, the adults they sent to support him were crappy beyond description, although they are obviously a talented bunch in a vacuum: Eva Green, Judy Dench, Samuel L. Jackson, Allison Janney, Rupert Everett.  But Burton didn’t give them anything to work with; a plot full of holes, a story that was basically stupid, characters that barely had time to be assimilated, and a rushed feeling like everyone just got their scripts, were sent to a sound stage, and told to be weird.  It was a complete collapse, one of the worst movies I’ve seen in recent years, at least when it comes to movies that were supposed to be good and have some talent behind them.  It’s one of those times that I’m absolutely flabbergasted, and can’t believe that anyone could watch this film and have a good time.