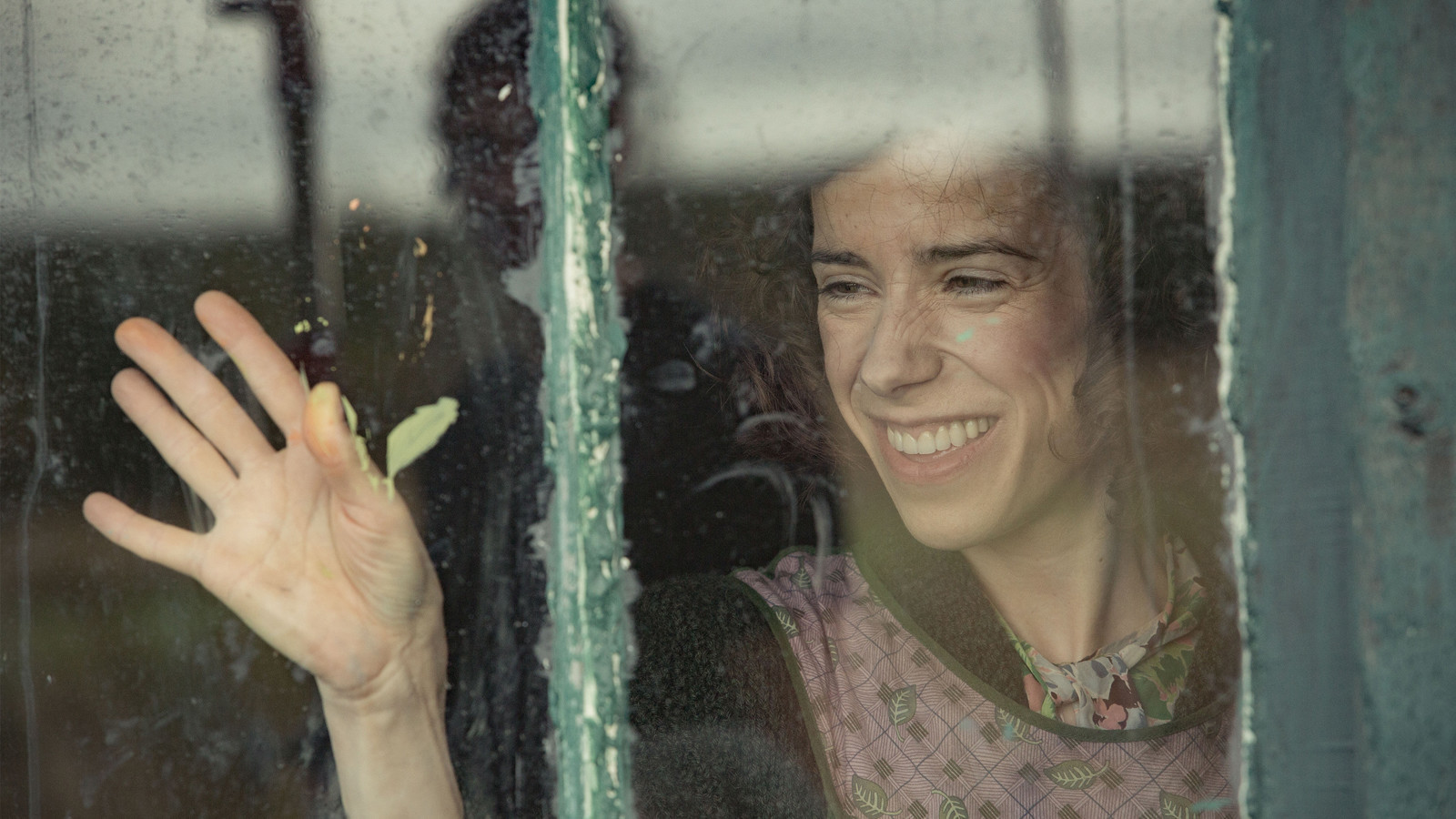 I’ve been a fan of Sally Hawkins since Happy-Go-Lucky, which isn’t the greatest all-around film, but it does boast some great scenes, especially the ones between Hawkins and Eddie Marsan, who is a highly underrated character actor.  Their chemisty/tension is hilarious, and Hawkins would move on from that movie to become a bonafide emerging star.  An Education, Never Let Me Go, Submarine, Jane Eyre, Great Expectations, Blue Jasmine, A Brilliant Young Mind, Paddington; and she’ll soon be making Awards waves with The Shape of Water, one of the most anticipated films of the year.  Hawkins has talent to spare, and she is the absolute best part of Maudie, if not quite magical enough to save the feature itself from becoming a bit of a dull drama and a somewhat forgettable experience.

Life in a small town in Nova Scotia in the mid 1900s isn’t full of very exciting things, but there is a beauty in simplicity if you are willing to take the time to find it.  Fish are caught, wood is chopped, chores are done, snow is shoveled, and folks work hard because that’s what they’ve always done.  One or two oddballs pop up now and again, that can’t be helped, and this story is about a pair of misfits who somehow found each other.  Maud is a strange young woman who lives with her aunt since no one thinks she can tale care of herself.  She’s got arthritis, a limp, a unique way of thinking, and that’s just the way it is, she’ll never have a normal life.  Everett is a loner, a grump, a jack-of-all-trades who like chickens more than people, who has no time to mince words.  When Everett hires Maud to be his housekeeper, the strangest thing happens; they fall in love.

This is a true story, and I didn’t even get around to why anyone would want to make a movie about two oddballs from Nova Scotia, beside the obvious point that we are all a bit funny, that none of us knows exactly how we are going to fit into the framework of life before we simply push ourselves forward to see what happens.  Maud became a famous artist in her day, painting simple and childish nature scenes inspired by the world around her; the birds, the seasons, the tress, the man who took her in for no other reason than loneliness.  It’s a heart-warming story, how love can grow in the most unusual places, and it’s wonderful to see something as basic as Maud’s paintings be celebrated for the simplest of reasons.  As far as the film goes, it tends to be a little slow, as you can imagine, and there are no real wow moments that will cause it to stick in your mind a year after watching it.  But Hawkins’ and Hawke’s performances are strong, as should be expected, and Maudie is a pleasant film, without being a fantastic one.