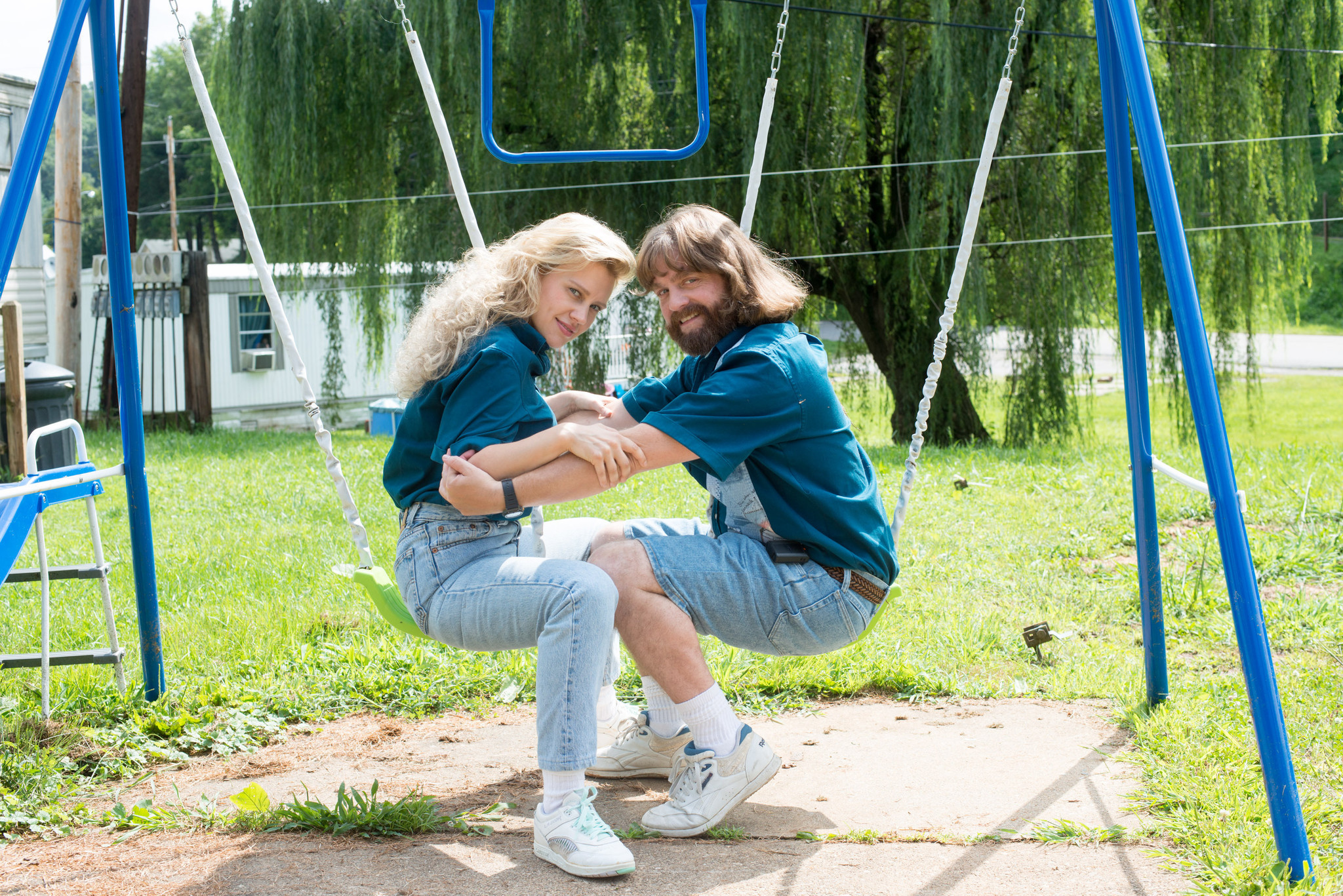 Some movies you have to find the actors funny independent from the film, and Masterminds is exactly that type.  Take the movie as its own entity and it’s plain stupid; take it as a showcase of people you already think are hilarious and you’ve got yourself a Friday night.  It’s all about how you form your perspective, and this film needs that perspective to be skewed in its favor in order for it to succeed.  Get your opinions of these leads ready before sitting down (Galifianakis, Wiig, Wilson, Jason Sudekis, Kate McKinnon, Leslie Jones) because that will tell you how you’ll feel by the end.  Masterminds isn’t a strong enough comedy to stand alone, but then again it never really does try.

Based on a surprisingly idiotic true story, this is what not to do if you ever get the idea in your thick skull to rob a bank.  David works for an armored car service, delivering money to ATMs on a regular rotation.  He’s engaged but not happy, and when Kelly joins his crew, he thinks he’s fallen in love.  But when Kelly quits, he knows he’s lost her forever, until she calls out of the blue to set up a meeting.  Why, you might ask?  It isn’t because David is a stud, that’s for sure.  No, Kelly has teamed up with  Steve and they want to rob the cash depot before the trucks can take the loot to the banks.  Sweet but simple David agrees, thinking that Kelly will meet him down in ol’ Mexico, not realizing that he’s about to pull off the robbery of the century and go down in the history books as the most brazen criminal mind in the country.

It’s insane that this story is true.  These morons actually robbed the company that they used to work for, spent loads of cash, and were surprised when they didn’t get away with their crime.  It’s shocksing that they didn’t shoot off their own feet, but they managed somehow, and their story is so amusing that it became a SNL-style comedy film.  Like I said before, the movie isn’t actually that great, it’s the stars who make or break your enjoyment level, and I found myself smack dab in the middle between laughter and exasperation.  Zach cracks me up, Kristen is a comedic genius, and Owen is lovable in the strangest possible way.  Jason is cool, Kate has a cameo, but Leslie is a total dud, so the acting mainly works and is mainly funny.  Masterminds is like a skit gone long and there’s no reason you can’t enjoy it, but it is in no way comedy gold.