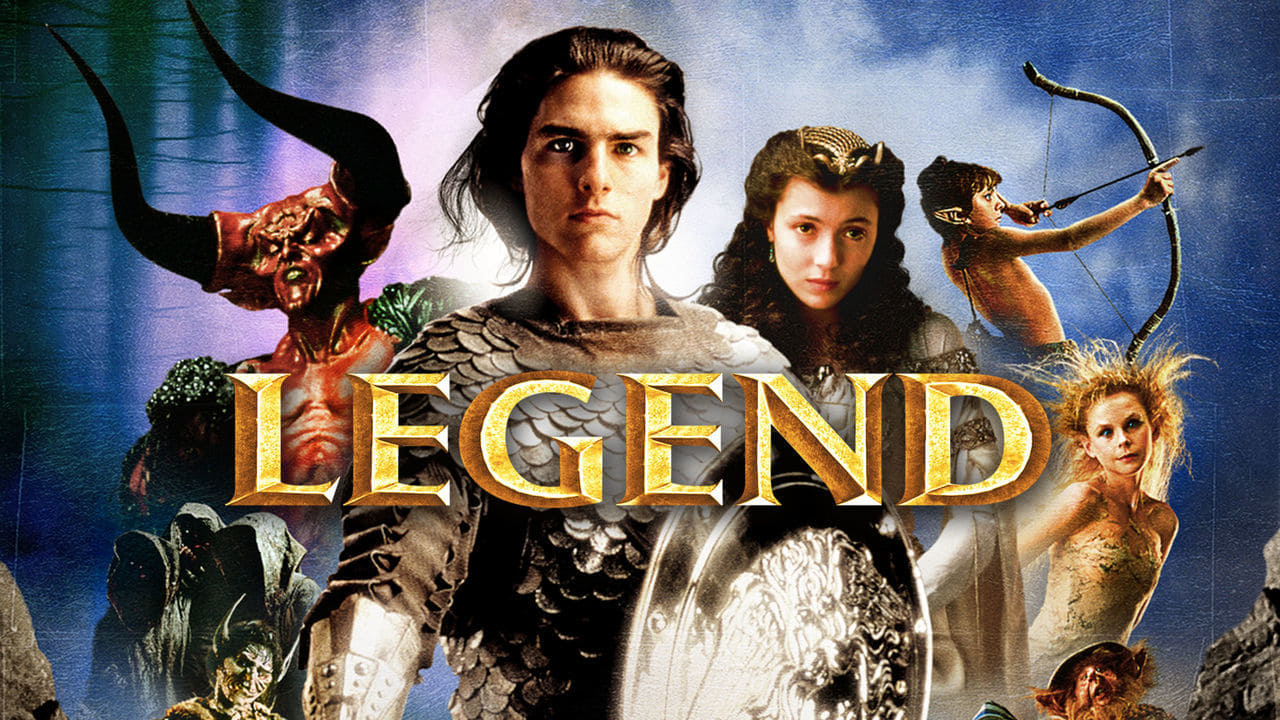 Ridley Scott has had some swing-and-misses, but his overall career is one of the brightest and most impressive of any director to ever put a camera in front of an actor.  The guy is a legend (no pun intended), his touch is magical (pun intended), and I dare you to look at his filmography and not say, “wow. oh wow. oh great one. love that movie.”  But among all his accomplishments, this weird, 80s, fantasy frolic stands out, mostly because of Tom Cruise as, basically, Link, but also because of some of the most audacious filmmaking you are likely to see.  Ridley Scott did Alien and Blade Runner, and then thought “I know, I’ll do a movie about unicorns, because why not.”  And somehow it worked, which is the surprising part, but it really isn’t hard to see why if you give this wacky feature a real chance.

In a land filled with fairies and frivolity, Princess Lili lives in a constant haze of lovely springtime and floating flowers.  She romps through the countryside without a care in the world, visiting the local peasants, and calling for her friend Jack in the woods, a boy who is no mortal but rather a child of the very forest itself.  Lili and Jack are in love, but their youthful innocence will be the very thing that puts the entire world around them in danger.  Waiting in the shadows for his time to strike is Darkness itself, a monster beyond description who longs for a time at which the sun will set forever.  He needs to kill the two last remaining unicorns, and Lili’s insistence on seeing one up close is the chance he needs.  Soon, the land will be plunged into a deep, dark winter and Lili will be taken prisoner, with Jack her only chance at redemption, and the world’s only hope of light.

I went through a phase when I was younger when fantasy was really the only genre.  I liked the rich landscapes, the unicorns, the crystals, the swords, the elves, the dragons; you can probably still get a psychedelic poster with these images on it, and when I was 10, I really wanted one.  Legend feeds that obsession, giving in completely to the silly desire to be immersed in a pretend existence where anything can happen.  And then there’s Cruise & Sara, who are complete icons, in very early roles in their careers.  It’s great to see Tom so young, and also Tim Curry so …red.  It’s pretty wild, if you’ve never heard about this movie, it’s one of those things you have to see to believe.  The story is a bit of a ripoff of a thousand others, no one’s reinventing the wheel here, it’s just so purely epic and over-the-top, which everyone needs a little of now and then.  Last thing, and this may seem random, but the sound in this movie is incredible, like some of the best I’ve ever heard.  The film was nominated for one Oscar, for Best Makeup, but man it should have won Best Sound; the effects and the music are both so brilliant. If just one person watches Legend because of this review, I can rest easy knowing that I made a positive change in this world; it’s that awesome.