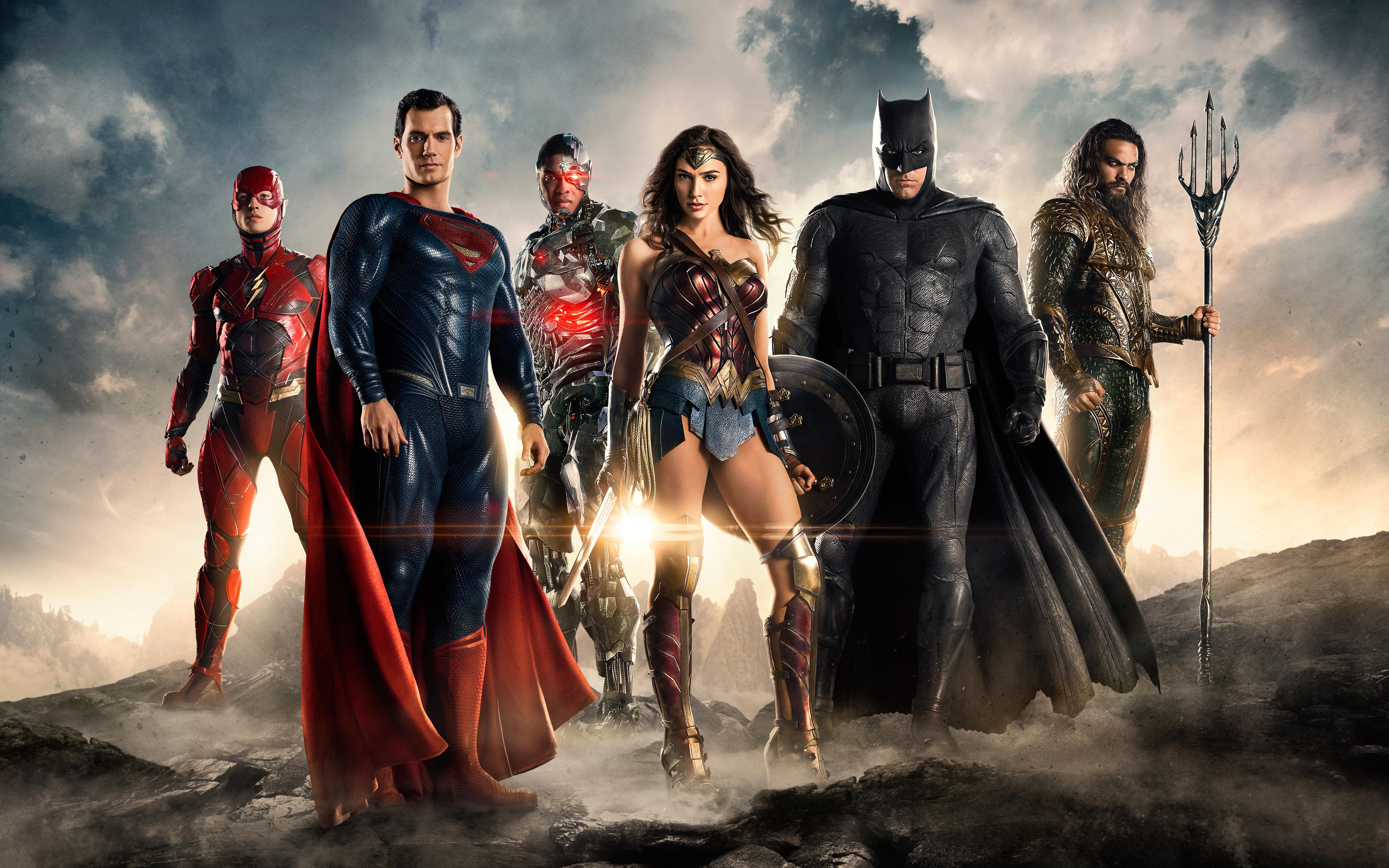 The DC Universe isn’t expanding with as much success as was anticipated, critics and audiences alike jumping on board to rip open the flaws in the franchise to expose the deeper decay within.  But I’d like to play devil’s advocate for a minute in support of what DC is trying to do, although that seems backwards in multiple ways.  First, let’s compare this Universe to Marvel’s, which didn’t start off so hot either.  The Avengers movies are kinda bad, enjoyable but crappy, and although Iron Man was an instant hit, things really didn’t start rolling until Captain America took over, and until they started to create a few comedies to throw into the mix: GOTG, Ant-Man, Ragnarok.  In a way, DC isn’t too far off track.  Man of Steel was a good movie, IMHO, and Wonder Woman seems to be the franchise-defining series that will elevate the entire project.  Add in a funny Flash film later on and you’re basically walking down the same path Marvel did.  There’s reason to be hopeful for DC, and really, although this might be an unpopular opinion, Justice League isn’t any worse the Age of Ultron.

With the death of Superman, humanity has lost its hope that good can conquer evil, that love with always win out over hate.  Our hero has fallen, and no one has stood up to take his place.  Batman understands what Superman’s sacrifice meant to the world, and he is determined to not let the loss of Clark go to waste.  He sets about creating a team of enhanced individuals in order to meet any threat that visits the Earth, but even he didn’t understand how quickly that threat would come.  With mankind in chaos and ripe for the conquering, a powerful trio of cubes has called to its former owner, a destroyer of worlds called Steppenwolf.  He once almost destroyed us, but was turned away; now he’s back to finish the job.  Batman and Wonder Woman unite, but they need more help, and fast.  Barry Allen, a young man who can move like lighting, Arthur Curry, the lord of the sea, and Victor Stone, half man half machine; these heroes will have to step up if the Earth has any hope of defeating Steppenwolf and regaining the faith we once had in a peaceful future. Dawn of Justice was a big, dull dud, I think we can agree on that, but Justice League was a step forward.  There were negatives, for sure, I’m no fawning fanboy, but let’s stick to the positives first.  Like I said, the Avengers movies weren’t great when they started out, they were a bit messy and overly action-packed, playing on the hope that we wouldn’t notice the crappy because superheroes make us happy.  This film does the same, tossing in a ton of characters and hoping we’d overlook the lack of cinematic precision, but this is something we can expect from the genre; very few comic book movies are going to be artistic hits.  But at least you know exactly what you’re getting from this film; it’s better than its dark predecessor but fairly genre specific.  It’s fun, it’s over the top, it’s fast; what were you expecting when you sat down to watch it?  Flash is pretty great, and I’m looking forward to more Ezra Miller, but the man who really stole the show was Cyborg, Ray Fisher playing the character perfectly and perhaps out-acting all involved.  There is much to enjoy here, as long as your expectations are very low.

Now, that’s not entirely fair, we shouldn’t have to be prepared for complete shit in order to kinda like a movie, I get that, and all involved should have done better if they wanted us to fall in love or even just get off their backs.  From the very start, you could tell this film was riddled with problems that were inexcusably left in for god knows what reason.  First was The Non-Mustache, which is embarrassing, and if you don’t know what I’m talking about look it up so you won’t be shocked by Superman’s face when he makes his appearances.  Next, the villain is stupid, a random god-like thing that just appears because he wants to and has no real connection to anything.  Also, you can tell that Ben Affleck is already checked out, that he’s not interested in being here, and I didn’t like his interactions with Gal Gadot, I felt like her character was extremely cheapened from what we’ve seen from her before.  Aquaman was a bit trivial, Lois Lane didn’t need to be here, Martha Kent was a dumb addition, Commissioner Gordon was throwaway; there were constant missteps that even the casual fan could have pointed out a mile away.  But I’ll say it again; although the movie is obviously imperfect, it hasn’t jumped the rails completely, and there’s still hope that in 5 years we could look back and see this film as a messy start to what was ultimately an entertaining franchise.