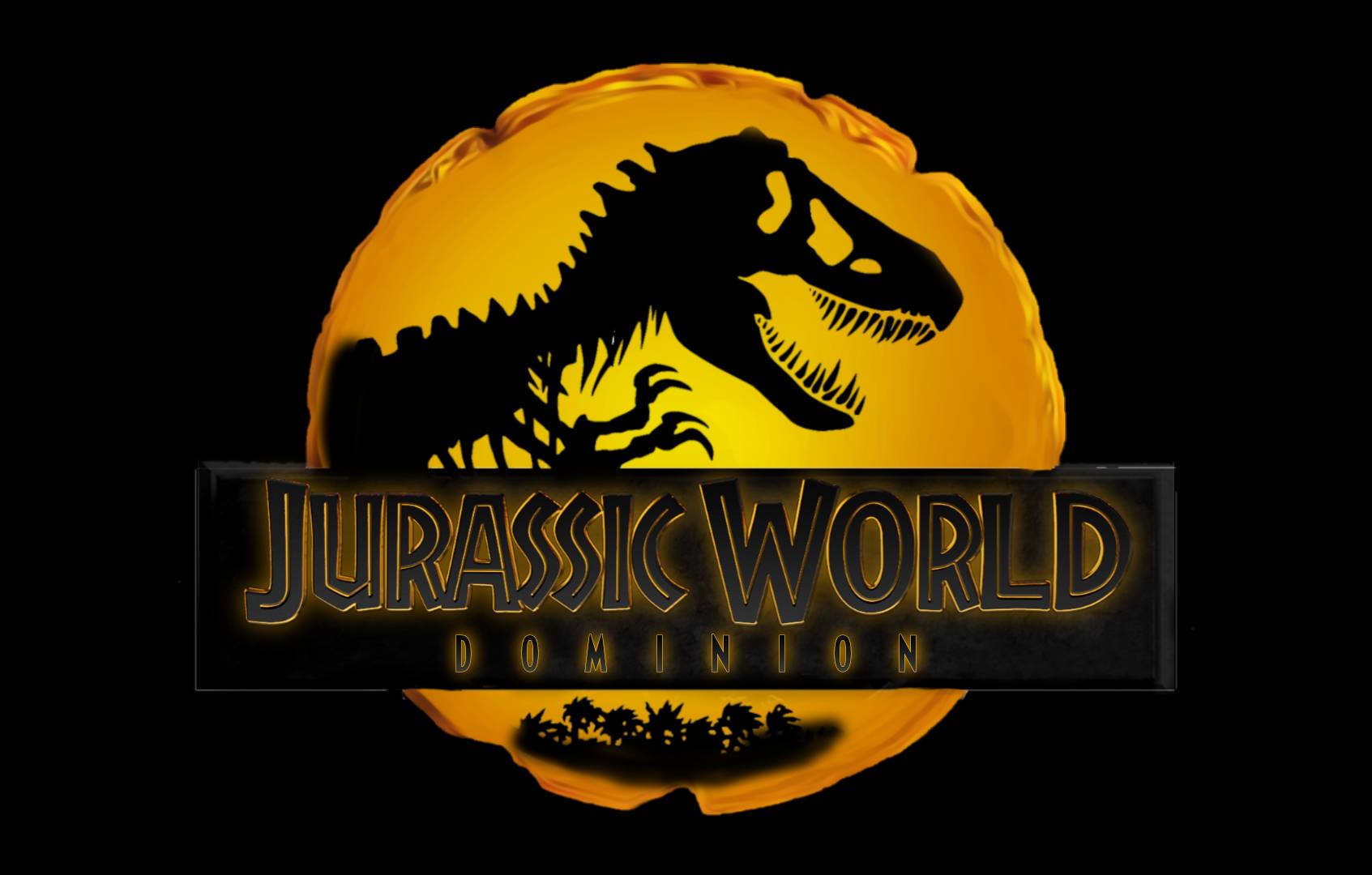 After the nice nostalgia that was Jurassic World and the utter idiocy that was Fallen Kingdom, I guess we should have expected Dominion to be a combination of the two, a cool walk down memory lane amid some of the dumbest choices any characters & filmmakers have ever made.  Saved only by the return of a beloved trio (and I don’t mean Chris Pratt), this film is about as bad as you can get, a complete abomination much like basically ever movie in the franchise other than the original.  They should have known better & been less greedy and simply stopped when the peaked, which was in 1993.

Dinosaurs are now among us, and we’ve got to learn to live with that.  A giant tech company is attempting to make a refuge for the dinos, to study them, and to use their genes to further the advances of medical science.  Sounds good on the surface, but the crazy owner of the company is more a super villain than he is a super hero, and he’ll stop at nothing to get what he wants.  Meanwhile, Owen & Claire are protecting a clone girl whose DNA might hold some weird secrets, so they need to keep her from being eaten by dinosaurs and killed by tech billionaires, all while meeting the famous Grant, Sattler, and Malcolm.  It’s wild, it’s wonky, people will be eaten, but hey, it’s the new normal apparently.

So dumb, and with so little wiggle room for forgiveness.  The old guys coming back and being fun is really the only palatable part of the film; the rest is complete shit.  I thought Fallen Kingdom was terrible, and it was, dumb beyond degree, but Dominion might be worse, more ridiculous and more unhinged.  It at least has the saving grace of nostalgia, but that’s really it.  Otherwise, it’s all over the place, overly action-packed, the characters are awful, and there are literally times when the procedure of events makes no goddam sense.  This is one of the worst of the year, and you can go further; this franchise, going back to Lost World, is among the most hideous series we’ve ever had the misfortune to have thrust upon us.  Please never make another one, I beg you.