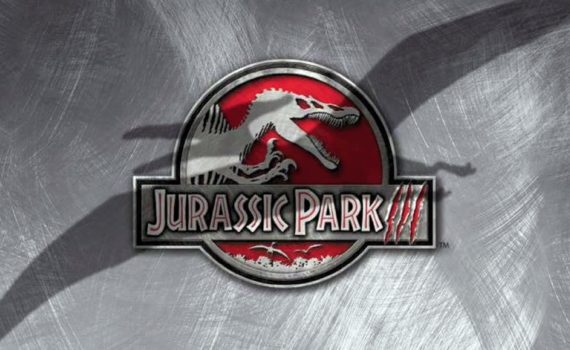 In some ways Jurassic Park III is better than the disaster that was The Lost World, and in some ways it’s so, so, so much worse.  Regardless, these movies should not have been made, neither this trilogy or the following trilogy; money isn’t everything.  Some films are simply so good, so enjoyable, so iconic, so important to us, that they need to be left alone.  Not franchised, not copied, not rebooted; just let us love what we want to love and stop force feeding us crap.  The Jurassic Park series is among the worst film groups ever crafted, and that makes me so very sad.

After the failure of Jurassic Park, after the dinosaur that got loose in San Diego, Dr. Alan Grant is constantly asked about his adventures, but he would just as soon forget about them.  He says he wouldn’t go to either island no matter the reason …that is until a wealthy couple write him a blank check to go with them for a flyover so they can mark that off their bucket list.  But that’s not their real reason for going, and it’s not going to be a simple flyover; instead we’re back in the jungle, baby, back running for dinos, digging though poop, and trying to stay alive.

So, there really are positives here.  Grant is back, he’s fun to watch, the cast is pared down, which was a good idea, there are a ton of throwbacks to the original, good choice, and the whole film feels more like a homage or a nod or a play off the books, whereas #2 was simply stupid.  But there are bonehead moves too, holy cow, so many of them.  The dinosaurs, both when they are animatronic and CGI, look terrible, and the actors during the action sequences look like puppets.  And then there’s the screaming and the running, especially from Tea Leoni, who just might be the worst actress in history.  It’s still insane, this isn’t a good movie, there hasn’t been one since the first, and I wish they had never played with fire because we all got burned.